US releases military aid to Lebanon after unexplained delay 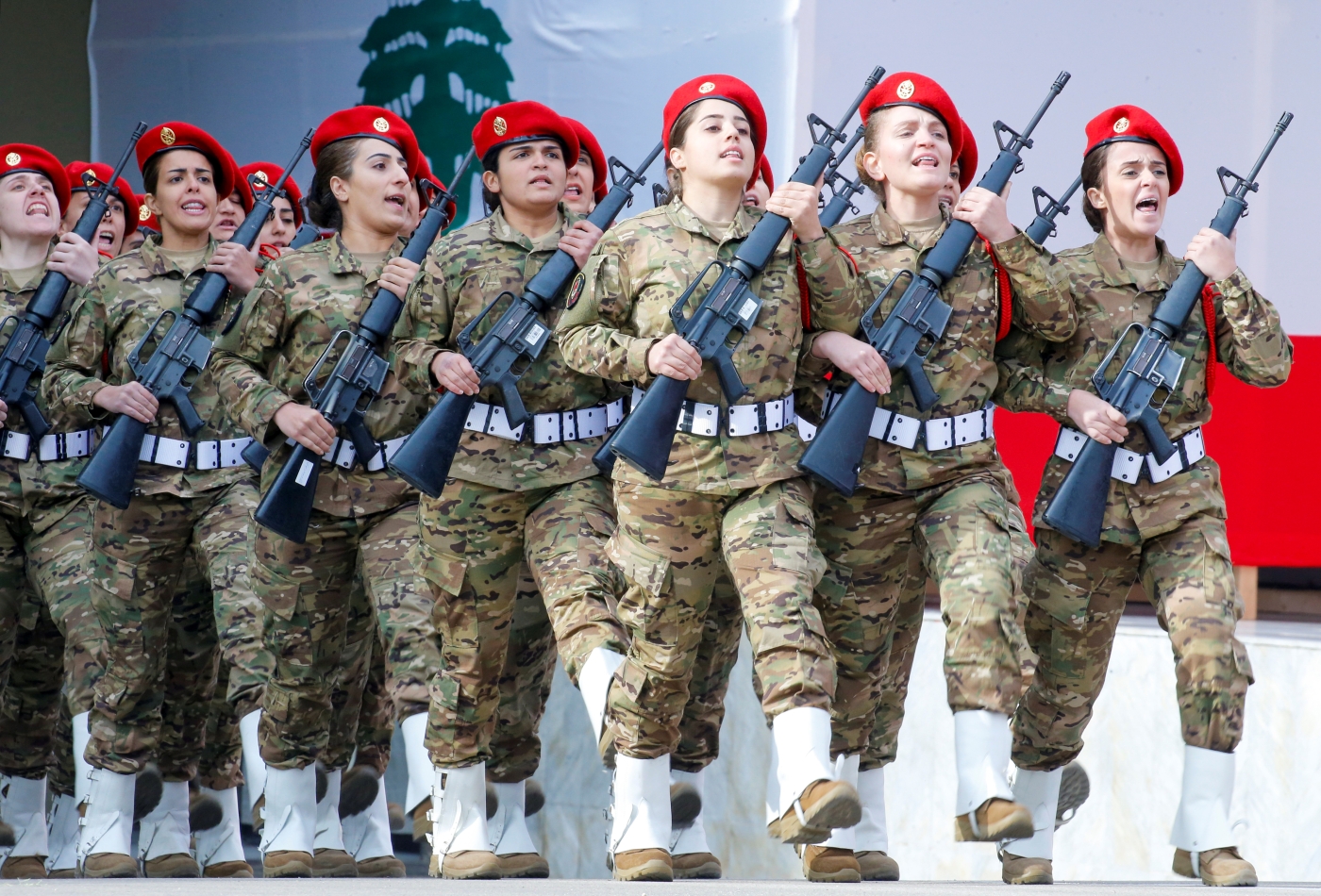 'Abandoning the LAF [Lebanese Armed Forces] is akin to giving up on Lebanon,' US senator said earlier this week (Reuters/File photo)
By
MEE staff

The United States has released $105m in military aid to Lebanon that had been held up for months without explanation, amid accusations that US President Donald Trump is politicising assistance to foreign countries.

Earlier in the day, the US State Department declined to comment on the issue when contacted by MEE.

For weeks, the department has refused to explain why the aid was not being delivered.

Asked about the assistance at a news briefing last week, US Secretary of State Mike Pompeo said he didn't have "anything to say on the Lebanon funding issue".

Members of Congress had raised concerns about the Trump administration's refusal to dispense the aid, stressing that US assistance to the Lebanese army is vital for the stability of Lebanon.

"The Lebanese Armed Forces (LAF) is the most popular, most important multi-ethnic institution in the nation. It helps hold the fractious country together," Senator Chris Murphy wrote on Twitter last week after returning from a visit to Lebanon.

"Abandoning the LAF is akin to giving up on Lebanon."

The delayed aid transfer coincided with widespread political and economic turmoil in Lebanon.

Mass protests against the ruling class have taken place across the country for several weeks, and a currency crisis is affecting Lebanon's ability to import basic necessities, including petrol.

Reuters first reported on the Trump administration's hold on aid in late October. Last month, US lawmakers also released the transcript of testimony from senior diplomat David Hale confirming that the assistance was being suspended.

Hale told US Congress members during an impeachment inquiry that there was a debate in the department about the "efficacy" of the aid, but he did not specify why it was being held.

Trump is facing impeachment hearings over accusations that he similarly halted US aid to Ukraine in order to pressure the country's leaders to investigate the dealings of Hunter Biden, the son of Democratic presidential candidate and former Vice President Joe Biden.

On Monday, Congressman Ted Deutch, who chairs the House of Representatives subcommittee on the Middle East, welcomed the decision to release the aid to Lebanon.

"I'm pleased to see this critical aid finally resuming. Our assistance is crucial to help Lebanon counter Iran-backed Hezbollah and other groups threatening the region," he wrote on Twitter.