US Secretary of State Tillerson says he recognises Hariri, who resigned on Saturday, as Lebanon's prime minister 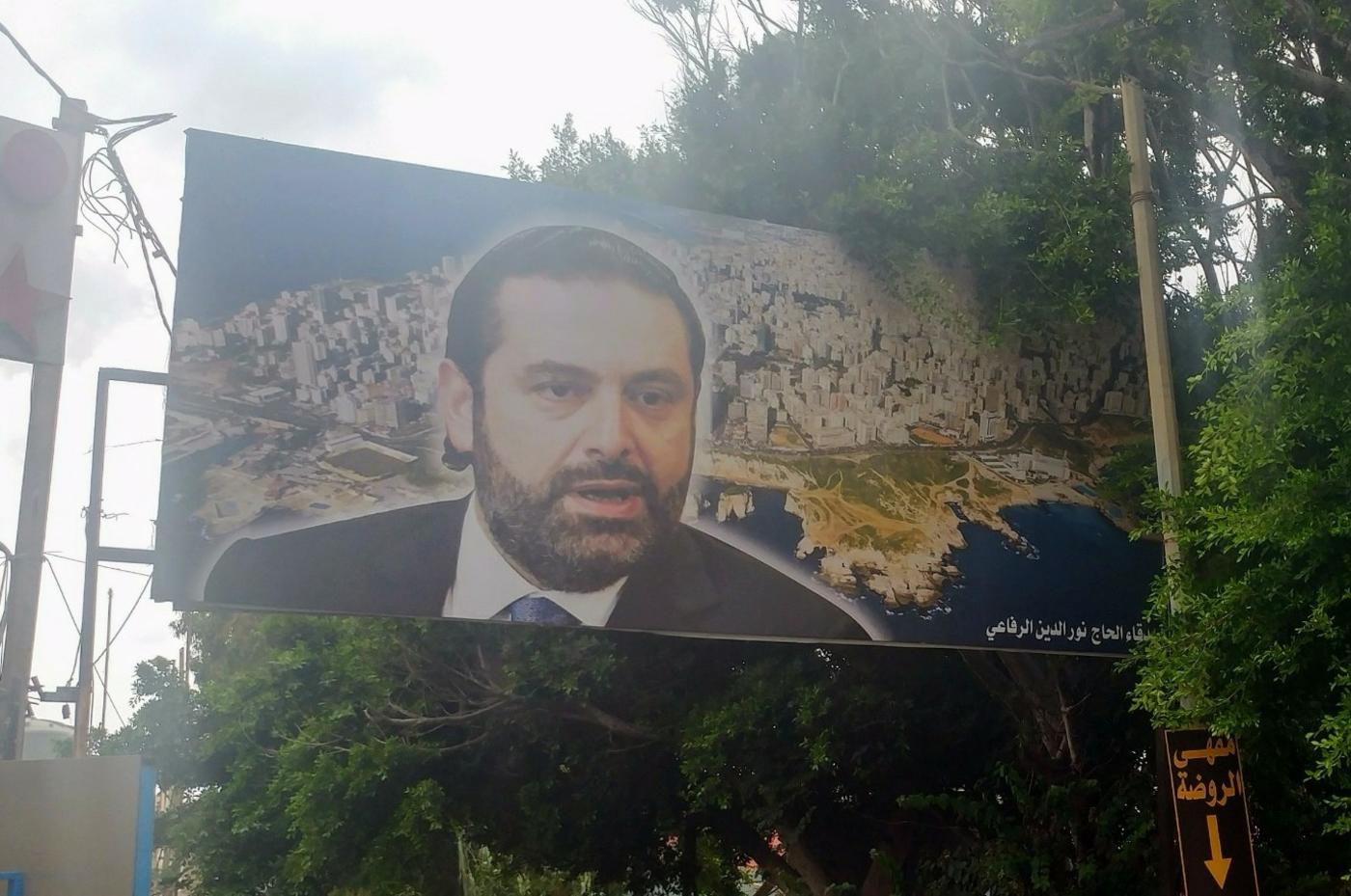 US Secretary of State Rex Tillerson on Friday warned other countries and groups against using Lebanon as vehicle for a larger proxy fight in the Middle East, saying the United States strongly backed Lebanon's independence.

Tillerson said he recognises Saad Hariri as Lebanon's prime minister and called him a "strong partner of the United States".

Hariri unexpectedly resigned his post at the weekend from the Saudi Arabian capital of Riyadh and accused Iran and its Lebanese ally Hezbollah of sowing strife in the Arab world.

His resignation thrust Lebanon into the front line of a regional competition between Saudi Arabia and Iran that has also buffeted Syria, Iraq, Yemen and Bahrain.

Tillerson's backing of Hariri and the Lebanese government contrasted sharply with the approach taken by US ally Saudi Arabia, which has lumped Lebanon with Hezbollah as parties hostile to it.

France suggests Hariri may not be free
Read More »

"There is no legitimate place or role in Lebanon for any foreign forces, militias or armed elements other than the legitimate security forces of the Lebanese state," Tillerson said in an apparent reference to Hezbollah.

On Thursday, Saudi Arabia called on its citizens to leave Lebanon, a day after one of its ministers accused the Lebanese government of "declaring war" on the kingdom.

Tillerson also cautioned against "any party, within or outside Lebanon, using Lebanon as a venue for proxy conflicts or in any manner contributing to instability in that country".

The US secretary of state’s approach seems to contradict President Donald Trump’s endorsement of Saudi policies.

On the same day that Hariri resigned, Saudi security forces arrested 11 princes along with dozens of businessmen and former ministers, including global investor Prince Alwaleed bin Talal, who has significant assets in NewsCorp, Citigroup, 21st Century Fox and Twitter.