Latest Iranian fuel shipments were biggest ever confiscated by US, Justice Department says 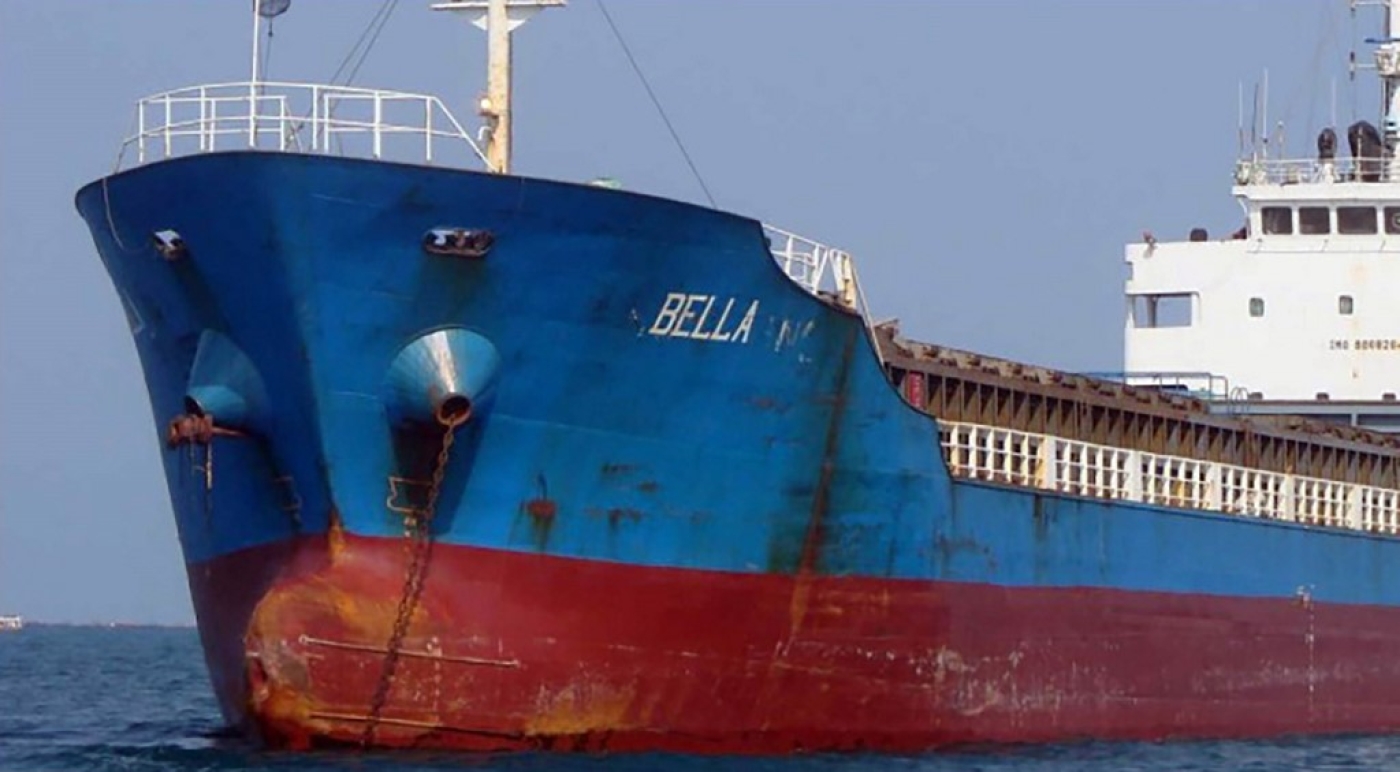 The United States on Friday said that it confiscated more than one million barrels of Iranian petroleum heading to crisis-wracked Venezuela, as it stepped up its campaign of maximum pressure against the two heavily sanctioned countries.

The Justice Department said in a statement that it confiscated the cargoes of four tankers, which it linked to Iran's Islamic Revolutionary Guard Corps (IRGC), an entity sanctioned by the US since 2018.

It was the "largest-ever seizure of fuel shipments from Iran", said the department, adding the operation was carried out "with the assistance of foreign partners", without further elaboration. Why is the US so determined to extend a UN arms embargo on Iran, and will it work?
Read More »

The department had issued a warrant last month to seize the cargo of the tankers Bella, Bering, Pandi and Luna.

A senior US official told the Associated Press that the US had been aware of the ships, that they had failed to arrive in Venezuela on schedule, then went missing.

A second official said two of the ships later appeared off Africa near the Atlantic island nation of Cape Verde. It was unclear whether the four tankers were seized together or where the action took place.

On Thursday, the Wall Street Journal cited US officials saying the ships had been seized at sea and were en route to Houston.

Hojad Soltani, Iran's ambassador to Venezuela, called US President Donald Trump a "terrorist" and denied the tankers were Iranian, saying the US reports were "yet another lie and psychological warfare".

"The ships are not Iranian, and neither the owner nor its flag has anything to do with Iran," Soltani said on Twitter.

In its statement, the Justice Department also accused Iran of "forcibly" boarding an unrelated ship after the four tankers were seized, "in an apparent attempt to recover the seized petroleum".

US military officials said on Thursday that incident took place in the Gulf of Oman, with Iran using a helicopter and two ships to take over the vessel, a Liberian-flagged oil and chemicals tanker, for several hours.

Bloomberg News reported that the vessel had been floating off the eastern coast of the United Arab Emirates for the past month, and that it appeared to have picked up a shipment in July near the Iraqi oil terminal of Basra. Iranian forces board tanker in Gulf of Oman: US
Read More »

The waters where the ship was boarded, near the Strait of Hormuz, are a bottleneck for a third of the world's seaborne oil.

The US has accused Iranian oil trader Mahmoud Madanipour, who allegedly has links to the IRGC, of arranging oil shipments for Venezuela by using offshore front companies and ship-to-ship transfers to get around sanctions on Iran.

Tensions between Washington and Tehran have escalated since 2018, when Trump withdrew the US from a multinational agreement that had frozen Iran's nuclear programme, then reimposed crippling sanctions on its economy in a "maximum pressure" campaign.

Venezuela is almost entirely dependent on oil revenue, but its production has fallen to roughly a quarter of the 2008 level and its economy has been devastated by six years of recession.

Washington's sanctions against President Nicolas Maduro's government have forced Venezuela, which used to refine enough oil for its own needs, to turn to allies including Iran to alleviate a desperate gasoline shortage.