Bill rebukes Trump, though he will likely veto it and Senate probably won't have enough votes to override him 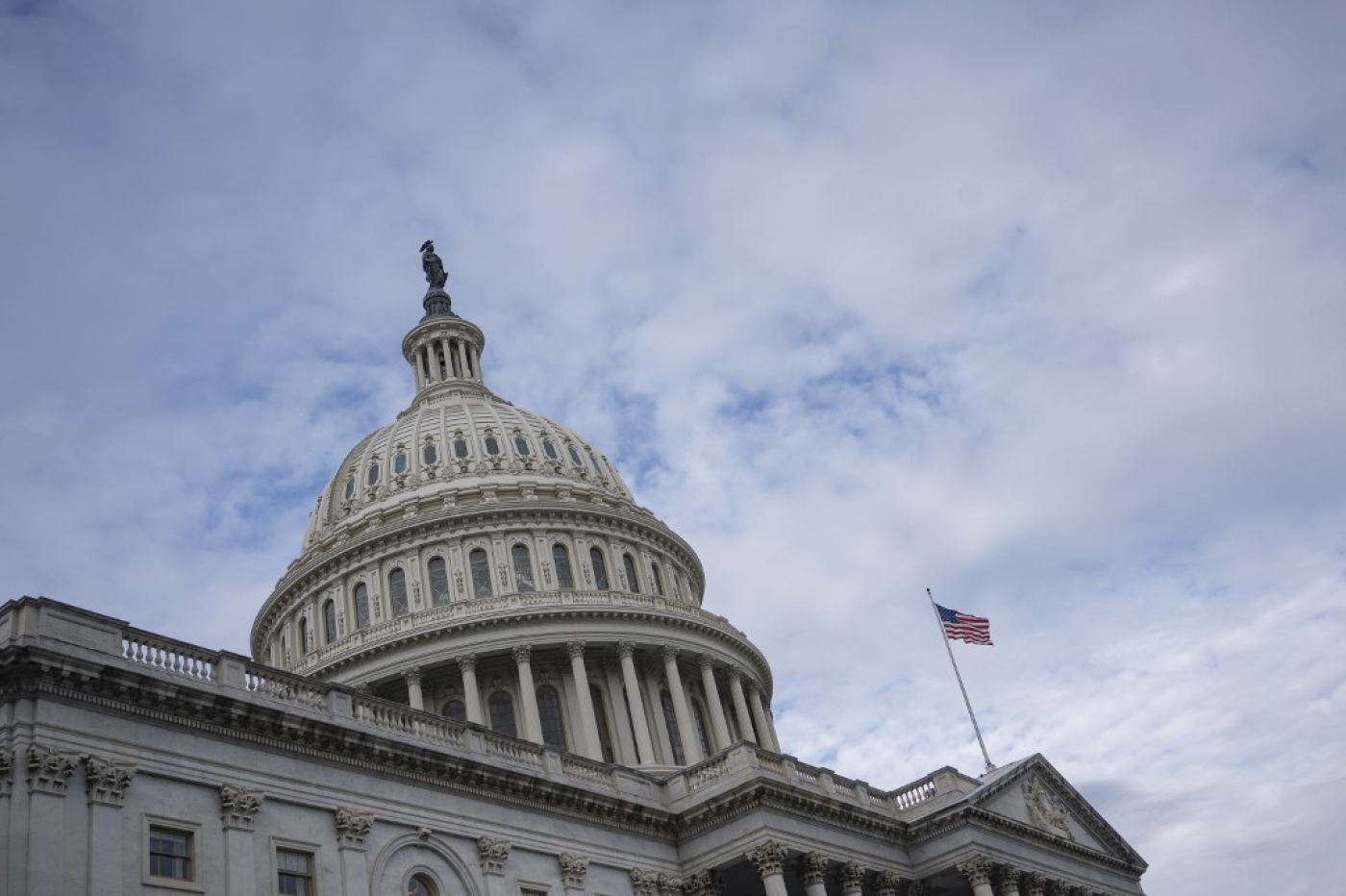 The US Senate passed an Iran War Powers Resolution on Thursday that would curtail President Donald Trump from ordering strikes against Iran without first seeking Congress's explicit permission.

The resolution passed in a 55 to 45 vote, with all 47 Democratic senators voting in favour. Eight Republican senators also voted to pass the measure.

The passing of the bill in the Republican-majority Senate serves as a rebuke to Trump, who has been criticised by Republicans and Democrats over his administration's actions that have increased tensions with Iran.

The resolution was introduced by Democratic Senator Tim Kaine more than a month ago, in the days following Trump's order of an air strike in Iraq that killed Qassem Soleimani, a top Iranian general.

"This is a strong bipartisan message from the Senate that we will uphold our constitutional duty to deliberate and vote before sending our troops into harm's way," Kaine tweeted after the vote.

It follows the passage of a similar bill in the Democratic-controlled House of Representatives last month, with voting mostly along party lines. 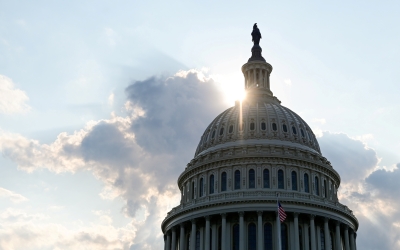 "No one wants war with Iran. No one agrees that we should proceed with war with Iran," Republican Senator Jim Risch said ahead of the vote on the Senate floor on Thursday.

Still, Senate GOP leaders oppose the effort, as does Trump, which further exposes long-standing divisions within the Republican party on foreign policy and national security issues.

The measure would require Trump to end all hostilities targeting Iran within 30 days unless they were approved by Congress.

While Trump will likely veto the bill and the Senate will not have enough votes for a two-thirds majority that could override him, its passage still illustrates a rare congressional effort to rein in the president's executive powers.

Trump viewed the resolution as a personal affront and urged Republicans to reject it, saying it is an attempt by Democrats to "embarrass the Republican Party".

"We are doing very well with Iran and this is not the time to show weakness," Trump tweeted Wednesday. "If my hands were tied, Iran would have a field day. Sends a very bad signal."

Prior to the passage of the bill, senators scrapped a last-minute effort to add an amendment which would create an exemption for American military forces engaging in operations against designated foreign terrorist groups.

Thursday's vote was the latest in a series of attempts by Congress over the past year to limit Trump's war powers.

"We want to make sure that any military action that needs to be authorized is in fact authorized properly by Congress," Republican Senator Mike Lee said. "That doesn't show weakness; that shows strength."

The House also passed a similar bill to curtail the president's war-making powers in Iran, but it did not pass the Senate.

"The Commander in Chief's power to protect the nation is not a blank check to go to war," Democratic Senator Chris Van Hollen said in a statement about the Senate measure.

"The success of this resolution should persuade the Administration to work with the Congress to develop a real strategy to reduce tensions and enhance our national security."

While the majority of Republicans opposed the measure, there was a growing number of support to limit Trump's military authority when it comes to Iran. In last year's attempt by the Senate to pass a similar measure, only four Republicans signed on.

This year the number that supported the resolution doubled.

Still, Democratic Senator Chris Murphy said this was not enough.

"It's kind of alarming to me that we only have eight Republican votes, because this war powers resolution is essentially just a restatement of existing law," Murphy said after the vote in an interview with MSNBC. 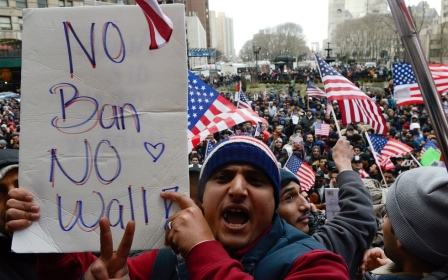 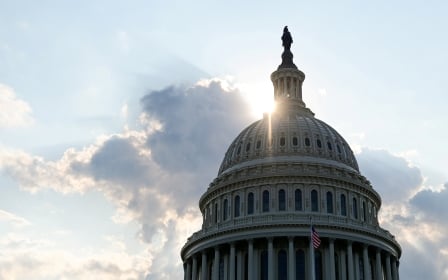 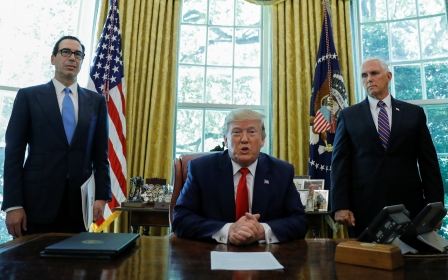