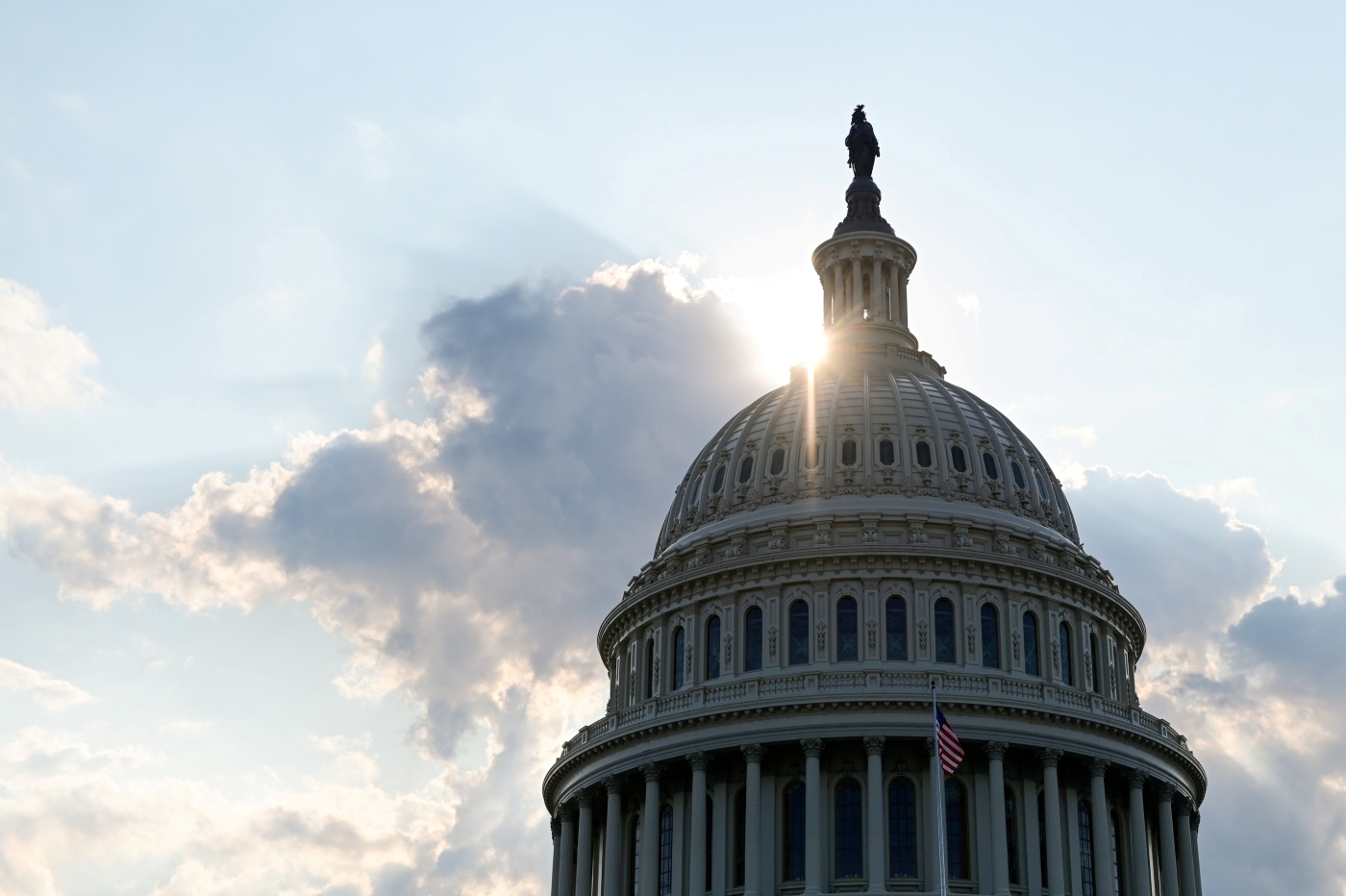 The US House of Representatives passed a resolution that would ban President Donald Trump from taking military action against Iran without the approval of Congress in a rebuke to the president's foreign policy in the Middle East.

The measure would "terminate the use of United States Armed Forces to engage in hostilities in or against Iran". It was approved in a 224 to 194 vote on Thursday.

The push is likely to be blocked by the Republican-controlled Senate, but at a time of increased tensions between the US and Iran, it serves as an official, yet symbolic, congressional expression of dissent with the White House's handling of the crisis.

The resolution comes six days after Trump ordered the killing of top Iranian general Qassem Soleimani and two days after Iran responded to the assassination by targeting bases that host American forces in Iraq with ballistic missiles.

On Thursday, several Democrats denounced the president's escalation and what they said was a lack of strategy in the confrontation with Iran. They also decried the prospect of military conflict, invoking the suffering and losses that the wars in Iraq and Afghanistan have caused.

"It is a necessary response to a reckless president without a plan," Massachusetts Democrat Joe Kennedy III said of the resolution.

He noted that young Americans enlisting in the army this year will be fighting wars that started before they were born - referring to the conflict in Afghanistan, which began 19 years ago.

"We have a generation that spent the better part of its life at war in a country in the Middle East," Kennedy said.

The resolution follows a classified congressional briefing on Wednesday in which intelligence officials presented evidence to legislators that Soleimani was killed to thwart imminent attacks the Iranian general was plotting against Americans.

"We are passing today a war powers resolution to limit the president's military actions," top Democrat Nancy Pelosi said at a news conference before the vote.

"The administration must de-escalate and must prevent further violence. America and the world cannot afford war." 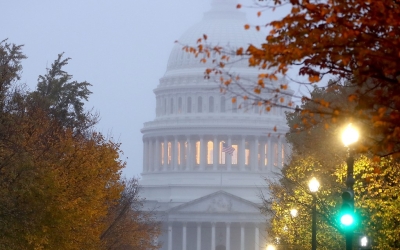 The House speaker added that the killing of Soleimani had actually endangered Americans.

"Last week, in our view, the administration conducted a provocative disproportionate airstrike against Iran …  and did so without consulting Congress."

Later on Thursday,  Congresswoman Rashida Tlaib said she supports the resolution on behalf of her Detroit-based district, stressing that her constituents deserve a say in whether or not the country goes to war.

"We must remove political motives and for-profit schemes from the decision-making process to go to war," Tlaib said on the House floor.

"If we don't, it will only lead to warfare and death."

Trump's critics also rejected the administration's legal justification for failing to notify Congress about the strike against Soleimani.

Intelligence officials told Congress on Wednesday that the killing was carried out under the 2002 Authorization for Use of Military Force (AUMF), which allowed then-President George W Bush to invade Iraq and topple the government of Saddam Hussein.

Kennedy said on the House floor on Thursday that Trump was "using a deceased dictator to justify a potential war against an entirely different adversary, making a mockery of matters of war and peace".

Soleimani was killed in Baghdad last week after months of escalating tensions between Tehran and Washington.

In May 2018, Trump nixed the multilateral Iran nuclear deal and began re-imposing crippling sanctions on the Iranian economy.

Iran has responded, US officials say, by increasing its militant activities across the region. Washington says the Islamic Republic was responsible for strikes on major Saudi oil facilities in September - one of many attacks in the region blamed on Tehran, which has denied involvement.

Iran has also been accused of using the Iraqi Popular Mobilisation Units (PMU) to attack US forces. Soleimani was assassinated two days after PMU-linked protesters had tried to storm the US embassy in Baghdad.

In December, a rocket attack in Kirkuk that Washington blamed on PMU faction Kataib Hezbollah killed an American contractor. The US military responded with air strikes that killed 25 PMU fighters.

Early on Wednesday, Iran launched missiles at Iraqi military bases that host US troops. The attack resulted in no casualties but amplified alarm bells about the possibility of an all-out war.

Democrats, including some anti-Iran hawks from the party's old guard, have been outspoken against the administration's approach to the crisis.

Less than 24 hours before the presentation of the resolution in the House of Representatives, the administration gave an intelligence briefing to the Senate as well. Many legislators, including two Republicans, said they were unsatisfied with the hearing.

Republican Senator Mike Lee called the hearing the "worst briefing" he had seen on military matters during his nine years in the Senate.

Rand Paul, a GOP senator who usually aligns with Trump on domestic issues, also berated the administration's justification for the attack.

To play this game with the War Powers Act, which I think is unconstitutional, is that whether you mean to or not, you’re empowering the enemy

"There was no specific information given to us of a specific attack … I didn't learn anything in the hearing that I hadn't seen in a newspaper already," he said of the briefing.

Despite the dissent from Lee and Paul, Republicans remained mostly behind Trump, with many of them accusing Democrats of trying to curtail the president's constitutional authority as commander-in-chief to the benefit of Iran.

Thursday's House resolution triggers the War Powers Act of 1973, which was passed after the Vietnam War to curb presidents' ability to get America into military conflicts without a say from the legislative branch.

"To play this game with the War Powers Act, which I think is unconstitutional, is that whether you mean to or not, you’re empowering the enemy," Lindsey Graham, a staunch Trump ally in the Senate, said on Wednesday.