US senator calls for criminal investigation of Twitter over Iranian accounts 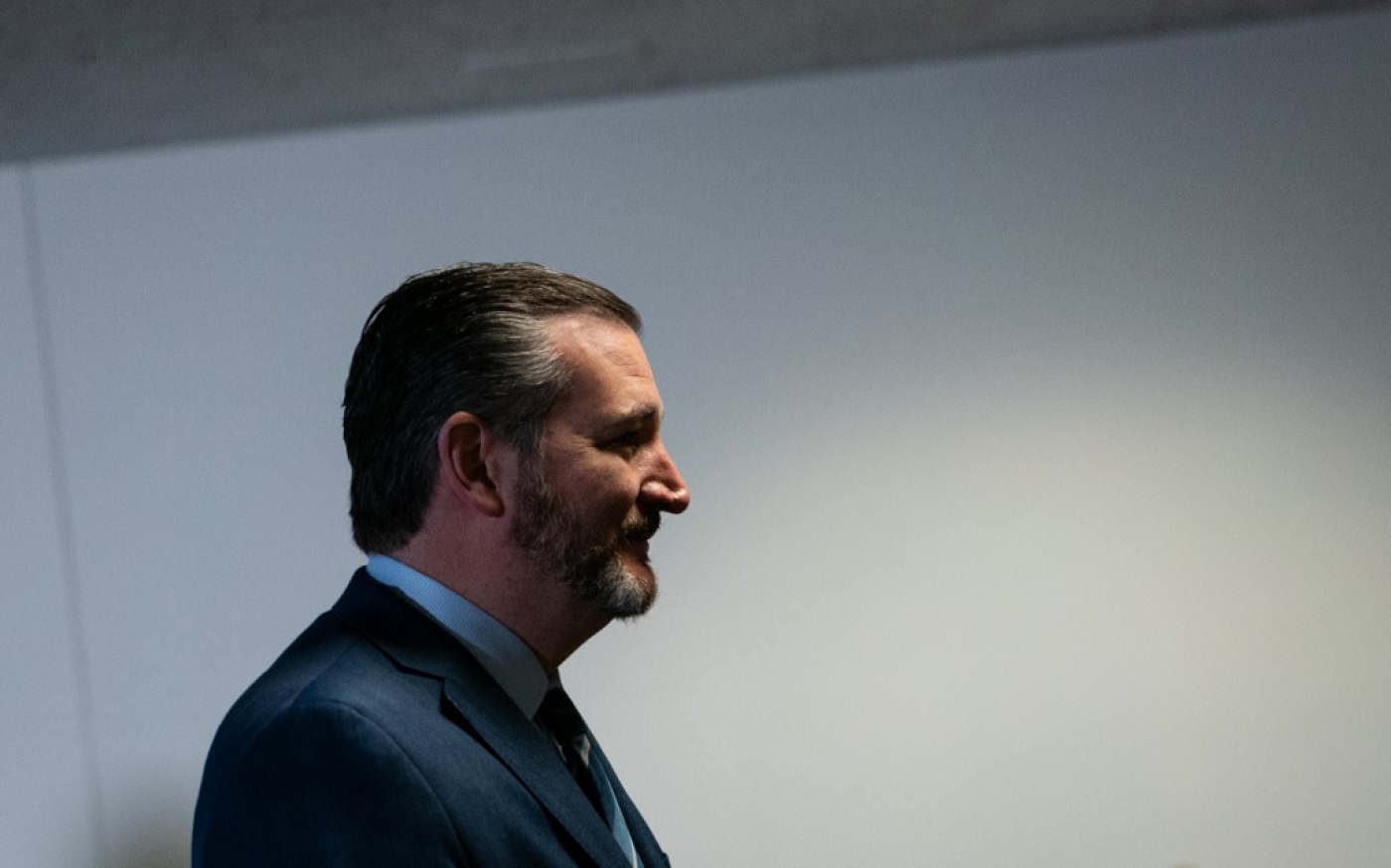 The provision authorises the president to regulate international commerce after declaring a national emergency in response to unusual or extraordinary threats to the United States.

Encompassed within the IEEPA is Executive Order (EO) 13876, added in June 2019, which outlines US sanctions guidelines against Iran.

"The Department of Treasury and the Department of Justice should investigate what appears to be Twitter's blatant and willful violation of IEEPA and EO 13876 by providing services to Khamenei, Zarif, and other designated Iranian entities," Cruz said in his letter, referring to Iran's supreme leader and foreign minister, respectively, by their surnames. He also urged the Justice Department to "enforce any violation through sanctions and by seeking civil and criminal penalties" against Twitter.

Cruz said he had contacted Twitter CEO Jack Dorsey concerning the accounts of designated individuals and groups back in February, "informing him that Twitter and its principals face criminal liability and sanctions exposure for providing social media accounts to [designated] Iranian persons".

Vijaya Gadde, head of legal, public policy, trust and safety at Twitter, responded to Cruz's February letter, saying that the company examines a group's activities "both on and off Twitter to determine whether they engage in or promote violence against civilians to advance a political, religious, or social cause".

"Under this policy, a Twitter user is not allowed to affiliate with and promote the illicit activities of a terrorist organisation or violent extremist group," Gadde said in a letter dated 3 April.

She also noted that under its terms of service, Twitter does not ban military or government entities "because of the public interest in learning about these types of statements". She highlighted the importance of Iranian officials to have access to the platform during the coronavirus pandemic, which has hit Tehran harder than any country in the Middle East.

"Fundamental values of openness, free expression, public accountability, and mutual understanding matter now more than ever. Regardless of the political agenda of a particular nation state, to deny our service to their leaders at a time like this would be antithetical to the purpose of our company, which is to serve the global public conversation," she concluded.

Cruz's letter comes amid an ongoing battle between Twitter and US President Donald Trump, after the platform flagged several of the president's tweets as "misleading" or "glorifying violence".

The letter was made public on Friday just as the White House's Twitter account shared a screenshot of a post made last week by the unverified account of Ali Khamenei, in which Iran's supreme leader defended the right of Palestinians to resist Israel's occupation.

In the post, the White House accused Twitter of holding Trump to a double standard, saying the platform allows "terrorists, dictators, and foreign propagandists to abuse" the site.

This Tweet violated the Twitter Rules about glorifying violence. However, @Twitter has determined that it will allow terrorists, dictators, and foreign propagandists to abuse its platform. pic.twitter.com/5Qi0m66Vnh

Trump's battle of wills with Twitter began on Wednesday, after it slapped a fact check label on a pair of "misleading" tweets made by Trump regarding mail-in voting.

The next day, the president signed a controversial executive order related to regulating social media, which rights groups and lawmakers are contesting.

In his flagged tweet, the president called protesters in Minneapolis "THUGS" and said that "when the looting starts, the shooting starts". The next day, the White House's official Twitter account quoted Trump's post verbatim, which was also flagged by Twitter under the same warning.

US sanctions law and social media

Last year, Middle East Eye looked into whether social media platforms were required to take down the profiles of sanctioned individuals and entities, and found that the issue stands on murky legal ground.

US laws prohibit individuals and companies under US jurisdiction from providing "material support" to those under sanctions. Among other things, that means providing property – tangible or intangible – or services to a blacklisted group or individuals is banned.

But whether providing social media accounts to a US-designated group or person could be considered "material support" has not been determined in US legislation or legal precedence.

Historically, traditional print media have not been held accountable to sanctions designation lists, allowing sanctioned individuals to pen opinion pieces in newspapers, for example, or publish books and other content.

Nadine Strossen, former president of the American Civil Liberties Union (ACLU), told MEE that the US government would be hard-pressed to get courts to find that the intangible space of media platforms amounts to "material support". US terror sanctions: Do social media companies have to comply?
Read More »

"That would be such an extremely overbroad interpretation that it would really stop different forms of freedom of speech," Strossen said at the time.

On the other hand, Jason Blazakis, former director of the State Department's Counterterrorism Finance and Designations Office, told MEE that social media platforms are required to take down profiles belonging to blacklisted individuals and entities.

Blazakis pointed to an executive order signed by former US President George W Bush days after the 9/11 attacks as the basis upon which the State Department has justified past attempts to get US-based social media platforms to remove content.

Still, Strossen argued that the executive order "would be found to be unconstitutional" and would not hold up if challenged in court.

Blazakis said that during his time at the State Department, from 2008 to 2018, officials in the terrorism designations office contacted social media companies including Twitter to tell them they had "an obligation" to make sure they were not providing a platform for a blacklisted group to "raise money or put out its propaganda".

Strossen said the government could request the content be taken down, but to tell a company they were obligated to do so "would definitely be an abridgment of speech".

"The government cannot coerce social media companies to take down those expressions", she said. 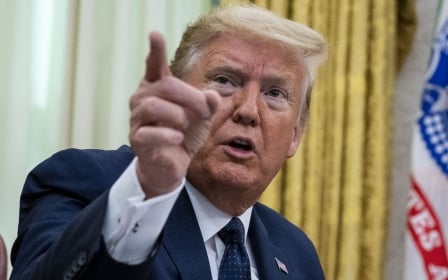 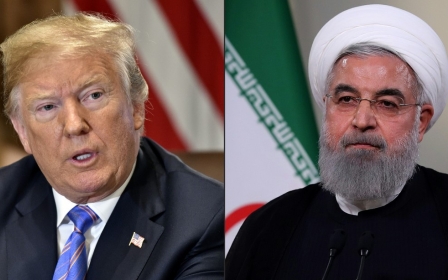