US slams 'unacceptable' clashes between Turkey and Kurds

Washington says 'all' the Kurdish forces it is supporting are now east of the Euphrates, a key demand of US ally Turkey 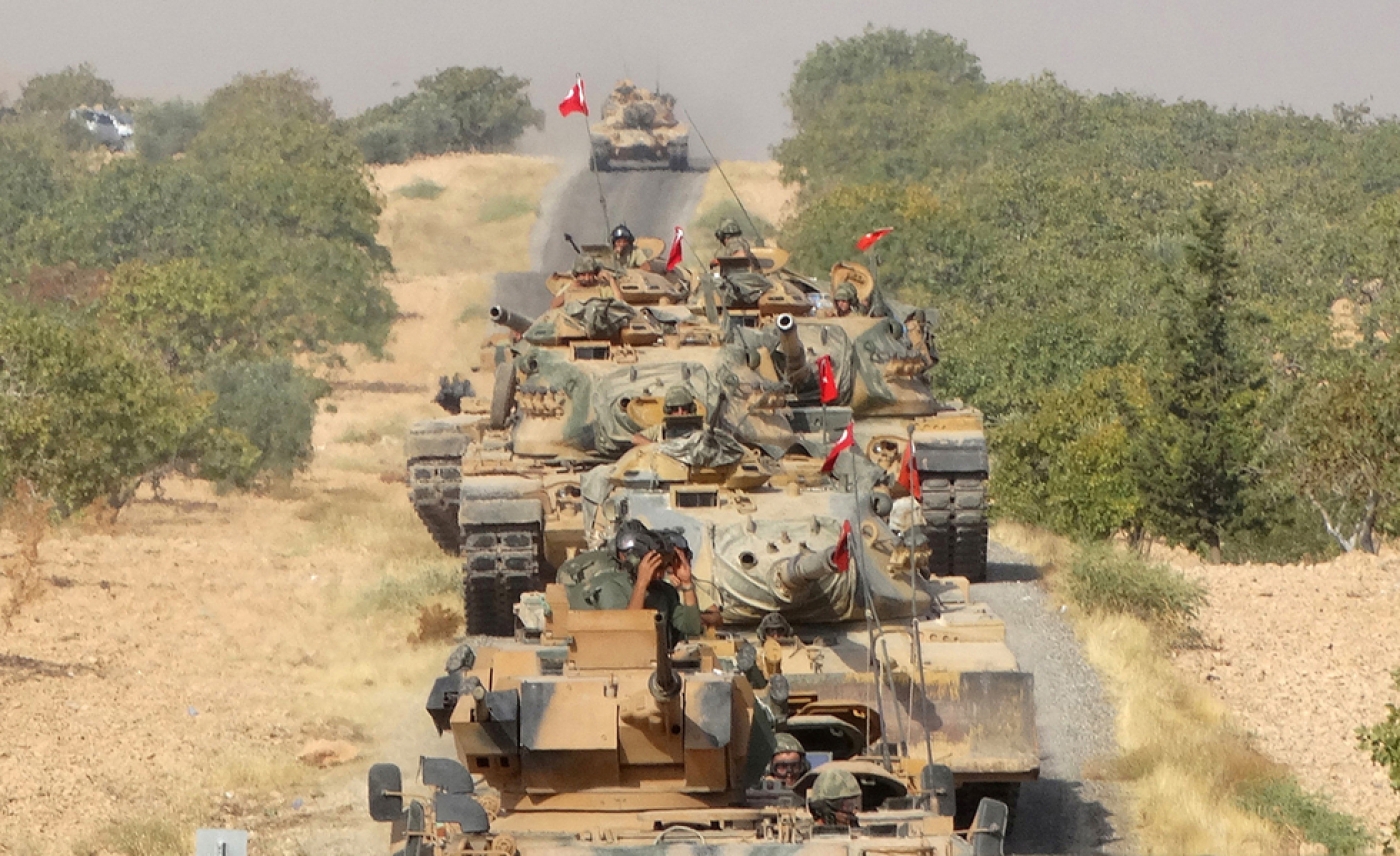 The US has branded "unacceptable" fighting between Turkish-backed forces and pro-Kurdish fighters in northern Syria, following warnings from Turkish President Recep Tayyip Erdogan that his country would fight Kurdish militants in Syria with the "same determination" as Islamic State.

A US official, speaking to AFP on condition of anonymity, said that all US-backed Kurdish forces were now east of the Euphrates river, a key demand of Ankara, but said some other Kurdish forces that are not backed by Washington may still be in contested territory.

"All the YPG are on the east of the Euphrates," the official said, referring to the Kurdish militia that has worked closely with United States advisors to fight the Islamic State group.

According to the Syrian Observatory on Human Rights, at least 40 civilians were killed following Turkish air strikes on areas controlled by the pro-Kurdish People Protection Units (YPG) and Syrian Democratic Forces (SDF) around the city of Jarabulus, which has been the site of clashes between the different US-backed groups after Turkish military forces entered Syria last week.

Ankara said its raids had killed 25 Kurdish "terrorists" and that the army was doing everything it could to avoid civilian casualties.

Turkish armed forces also carried out 57 artillery strikes on 16 militant targets in northern Syria over the last 24 hours, a Turkish military source said on Monday, without elaborating on whether fighters were YPG or IS.

There was also fighting between the SDF and the Turkish-backed rebel group Faylaq al-Sham over the weekend which allegedly saw a number of YPG/SDF fighters killed and captured:

US defence department spokesman Peter Cook condemned the fighting south of the Syrian town of Jarabulus.

"We are closely monitoring reports of clashes south of Jarabulus - where ISIL (IS) is no longer located - between the Turkish armed forces, some opposition groups, and units that are affiliated with the SDF (Kurdish-led Syrian Democratic Forces)," he said in a statement.

"We want to make clear that we find these clashes unacceptable and they are a source of deep concern."

"The United States was not involved in these activities, they were not coordinated with US forces, and we do not support them," he added.

"This is an already crowded battle space. Accordingly, we are calling on all armed actors to stand down immediately and take appropriate measures to deconflict."

Turkish forces ostensibly entered Syria with the purpose of clearing the border town of Jarabulus of IS militants, who have been responsible for attacks within Turkey. However, officials said they would also be targeting the YPG, which the Turkish government sees as an offshoot of the Turkish Kurdistan Workers Party (PKK), which has been waging a decades-long guerilla war with the Turkish state.

On Monday, Erdogan said that the YPG would be a target of Turkish military operations in Syria to prevent "terror activity" near the Turkish border.

"We will make any kind of contribution to the work to clear Daesh (IS) from Syria," Erdogan told a rally in the southern city of Gaziantep.

"For the issue of the PYD (Democratic Union Party) terror group in Syria, we have just the same determination," he added, referring to the YPG's political wing.

Over the weekend, Turkish forces also crossed over the border into the town of Kobane, the town which made headlines in early 2015 after it was recaptured from IS by the YPG with US air support.

The Turkish government reportedly aims to build a seperation barrier between its territory and Syria as a bulwark against future cross-border activity.

The SDF and YPG put out mixed reactions to the escalation over the weekend. A number of SDF component groups, including the Arab-majority Jaish al-Thuwwar, announced their intention to challenge the “Turkish occupation”:

Things getting messy around #Jarablus.

However, another YPG commander stated on Twitter that his group would show restraint with regards to the Turkish forces and continue to focus on fighting IS.

“Regarding increased Turkish military attacks on our border positions in triple cantons (northern Syria), we continue to take the restrained approach – refusing engagement despite the losses we suffer,” said YPG Derik Command, on the YPG's official Twitter account.

“To stabilise the north of the country, the goal remains fighting DAESH (IS) and not Turkish forces.”

The US has supported the SDF in its fight against IS in northern Syria and has seen the group as crucial in the eventual push to drive IS out of their "capital" Raqqa.

However, on Wednesday, speaking at a press conference in Turkey alongside the prime minister, US Vice President Joe Biden said that the YPG would lose US support if they continued to spread westwards across the Euphrates river.

Following the comments, a YPG spokesperson appeared to indicate that they would comply with the US request and withdraw, although they also stated that SDF would remain.

“We are in the west of Euphrates and take our place within Syrian Democratic Forces,” he said on Voice of America. 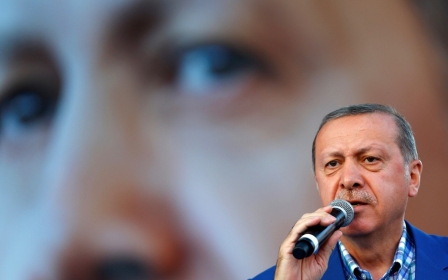 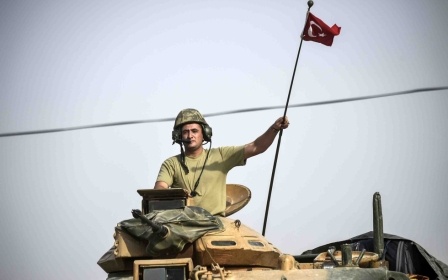 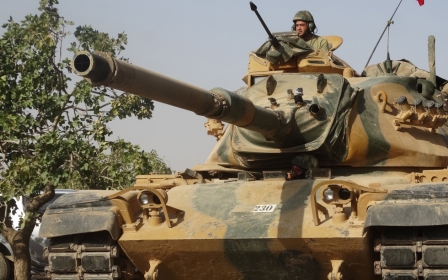