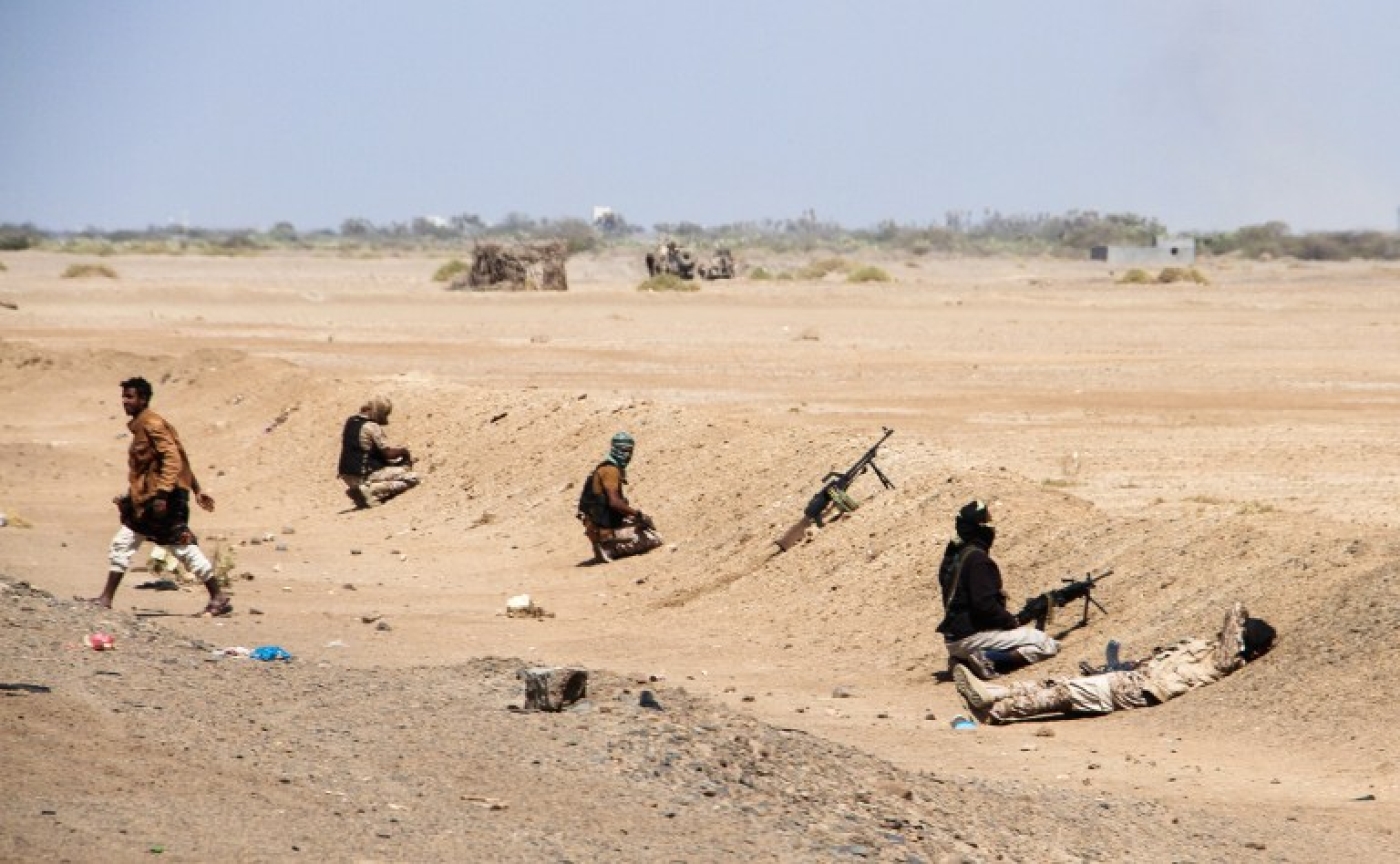 Al-Qaeda forces in Yemen (AFP)
By
MEE and agencies

A US service member was killed and three were wounded in a raid on al-Qaeda headquarters in Yemen on Saturday, the Pentagon said.

It said 14 members of the militant group al-Qaeda in the Arabian Peninsula died in the raid, which netted "information that will likely provide insight into the planning of future terror plots," the US military said in a statement on Sunday.

The gun battle in the rural Yakla district of Bayda province killed a senior leader in Yemen’s al-Qaida branch, Abdulraouf al-Dhahab, along with other militants, local witnesses said.

A fourth service member was injured during a "hard landing" in a nearby location, the US military said. The aircraft, a helicopter, according to local residents and officials, was unable to fly afterwards and was intentionally destroyed, US sources added.

"We are deeply saddened by the loss of one of our elite service members," said General Joseph Votel, commander of US Central Command.

"The sacrifices are very profound in our fight against terrorists who threaten innocent peoples across the globe."

This was the the first counterterrorism offensive under President Donald Trump, and the first incident of a US service member being killed in action under the new administration.

The Dhahab family is considered an ally of al-Qaeda, which security forces say is concentrated in Bayda province.

A third family member, Tarek al-Dhahab, was reported killed in a previous US drone strike years ago. It was not immediately clear whether the family members were actual members of al-Qaeda.

Just over a week ago, suspected US drone strikes killed three other alleged al-Qaeda operatives in Bayda province in what was the first-such killings reported in the country since Donald Trump assumed the US presidency.

The tribal officials said the Americans were looking for al-Qaeda leader Qassim al-Rimi, adding that they captured and departed with at least two unidentified individuals.

Al-Qaeda in the Arabian Peninsula, long seen by Washington as among the most dangerous branches of the global terror network, has exploited the chaos of Yemen's civil war, seizing territory in the south and east.

The war began in 2014, when Shiite Houthi rebels and their allies swept down from the north and captured the capital, Sanaa. A Saudi-led military coalition has been helping government forces battle the rebels for nearly two years. 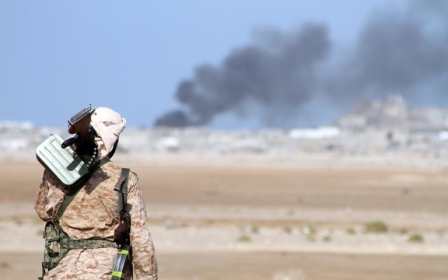 Yemen War
Tens of al-Qaeda militants, 16 civilians dead in 'US raid' in Yemen 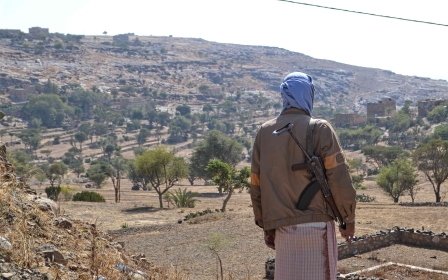