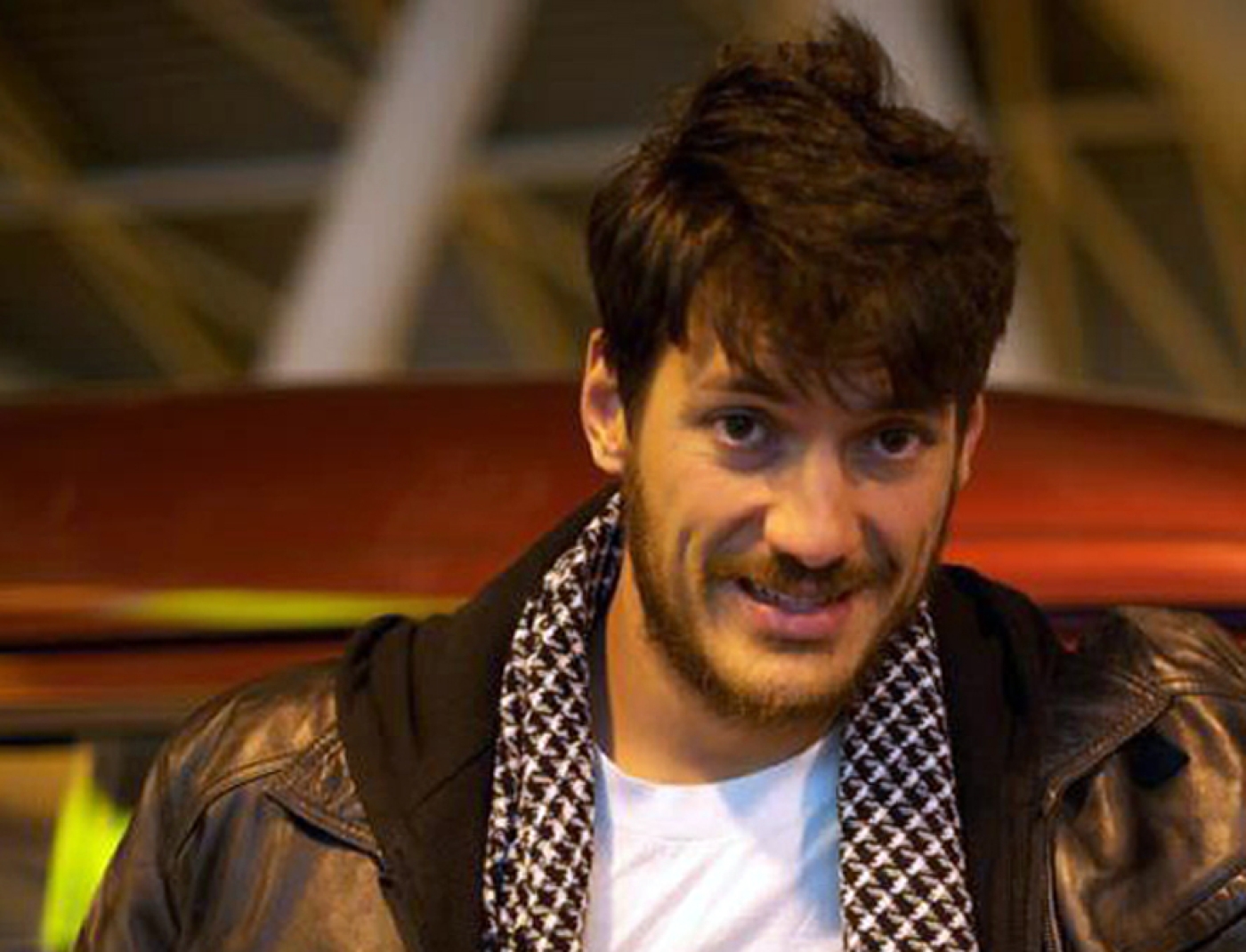 The Syrian government has not shared any information on the whereabouts of Austin Tice, a journalist who went missing in Syria in 2012, Secretary of State Mike Pompeo said on Wednesday.

Pompeo told a State Department news conference that the US remained in touch with Syrian officials regarding Tice, who was a freelance photojournalist working for AFP, the Washington Post, CBS and other news organisations when he disappeared on 14 August 2012 after being detained at a checkpoint near Damascus.

"Our ask is that the Syrians release Mr. Tice, tell us what they know. They have chosen not to do that so far," Pompeo said. "We're going to continue to work for the return not only of Austin but of every American that's held."

Earlier this week, the Wall Street Journal (WSJ) reported that Kash Patel, a deputy assistant to President Donald Trump and the top White House counterterrorism official, had flown to Damascus this summer to meet with the head of Syria's intelligence agency to discuss Tice's release.

The WSJ, citing Trump administration officials and others familiar with the negotiations, described Patel's trip as the first time such a high-level US official had met in Syria with the isolated government of President Bashar al-Assad in more than a decade.

The newspaper said US officials had hoped a deal with Assad might free Tice and Majd Kamalmaz, a Syrian-American therapist who disappeared after being stopped at a government checkpoint in 2017.

At least four other Americans are believed to be held by the Syrian government, according to the WSJ, but little is known about their cases. 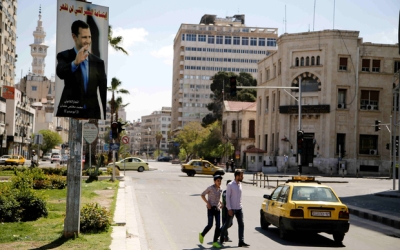 Pompeo did not directly address the Damascus visit when asked, or say whether the US was prepared to withdraw some 600 troops from Syria in return for the release of the missing Americans.

"The president has said clearly we don't pay for the return of hostages," Pompeo responded. "We work to make the case that they need to get these people returned."

US troops are deployed in northern Syria as part of an international coalition fighting the remnants of the Islamic State group. They also are guarding oil fields in the region.

US President Donald Trump has also acknowledged that he's asked Assad's government "to work with us to find and return Austin".

"I am again calling on Syria to help us bring him home," Trump said in August, marking the eighth anniversary of his disappearance.

"There is no higher priority in my administration than the recovery and return of Americans missing abroad. The Tice family deserves answers. We stand with the Tice family and will not rest until we bring Austin home."

Syria erupted into civil war almost a decade ago after Assad began a brutal crackdown in 2011 on protesters calling for an end to his family's rule.

At least 137 journalists have been killed while covering the conflict in Syria since then, according to the Committee to Protect Journalists, a New York-based watchdog.

Earlier this year, the US launched wide-ranging sanctions against Syria's government under the Caesar Act, which was  passed by Congress to pressure Assad into negotiations.

The sanctions also prevent foreign allies from assisting with the reconstruction of Syria's devastated cities and economy. 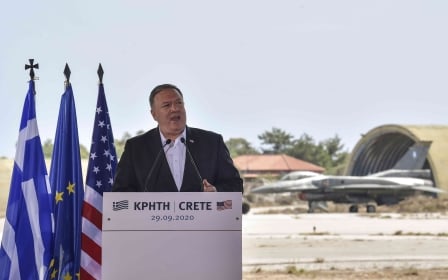 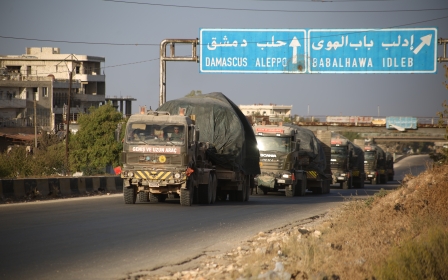 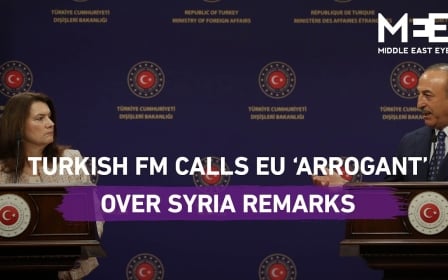