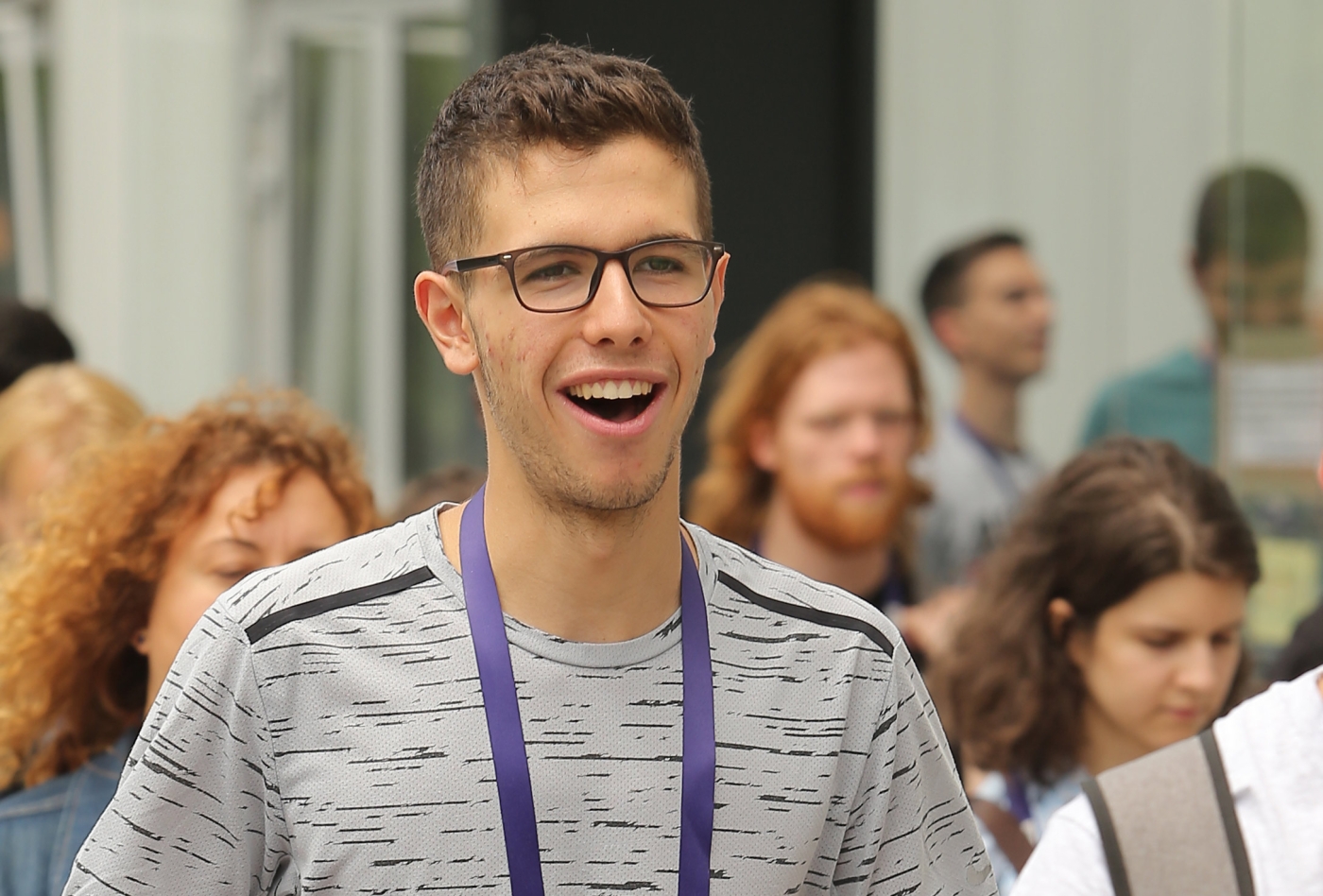 The United States imposed sanctions on Syrian President Bashar al-Assad's eldest son on Wednesday, along with 13 other individuals and entities under the Caesar Act.

Hafez al-Assad and his cousin, Major General Zuhair Tawfiq al-Assad, as well as the Syrian Arab Army's first division, which is commanded by Zuhair, have been sanctioned by the US State Department and Treasury, Secretary of State Mike Pompeo said in a statement.

The 18-year-old Hafez al-Assad, named after his grandfather, will not be allowed to travel or maintain assets in the United States, the State Department said.

Washington has already imposed sanctions on Bashar al-Assad and his wife, Asma.

"Today we continue our campaign of sanctions designed to force Bashar al-Assad and his regime to cease their brutal war against the Syrian people and implement the political solution called for by UNSCR 2254. This is the only credible path to the peace the Syrian people deserve," Pompeo tweeted.

Today we continue our campaign of sanctions designed to force Bashar al-Assad and his regime to cease their brutal war against the Syrian people and implement the political solution called for by UNSCR 2254. This is the only credible path to the peace the Syrian people deserve.

His name "first emerged within the Damascus business community in July 2017, when his company Muruj Cham Investment and Tourism Group won an auction to re-invest in Qasioun Mall", a statement from the Treasury Department said.

Qattan's investments, including hotels, furniture stores, and vehicle dealerships are being designated under the sanctions as well.

"While corrupt businessmen with ties to Assad invest in luxury real estate made possible by forced displacement of innocent civilians, they also worsen the oppression of the Syrian people," said Treasury Secretary Steven Mnuchin. "The United States remains committed to providing humanitarian assistance to the Syrian people, while the Assad regime seeks to profit from their suffering."

Wednesday's actions mark the second round of sanctions imposed by Washington under the Caesar Act, which aims to deter "bad actors who continue to aid and finance the Assad regime's atrocities against the Syrian people while simply enriching themselves".

Already, US and European Union sanctions have frozen the assets of the Syrian state and hundreds of companies and individuals. Washington has banned American exports to and investment in Syria, as well as transactions involving oil and hydrocarbon products.

The new sanctions cover more sectors, and can freeze assets of anyone dealing with Syria, regardless of nationality. The measure also targets those dealing with entities from Russia and Iran, Assad's main backers.

Syrian authorities blame Western sanctions for widespread hardship among ordinary residents, where a currency collapse has led to soaring prices and people struggling to afford food and basic supplies. 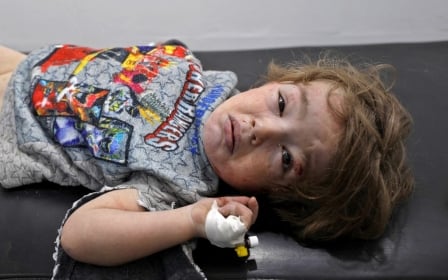