The kingdom has failed to reel in piracy TV network, US report says 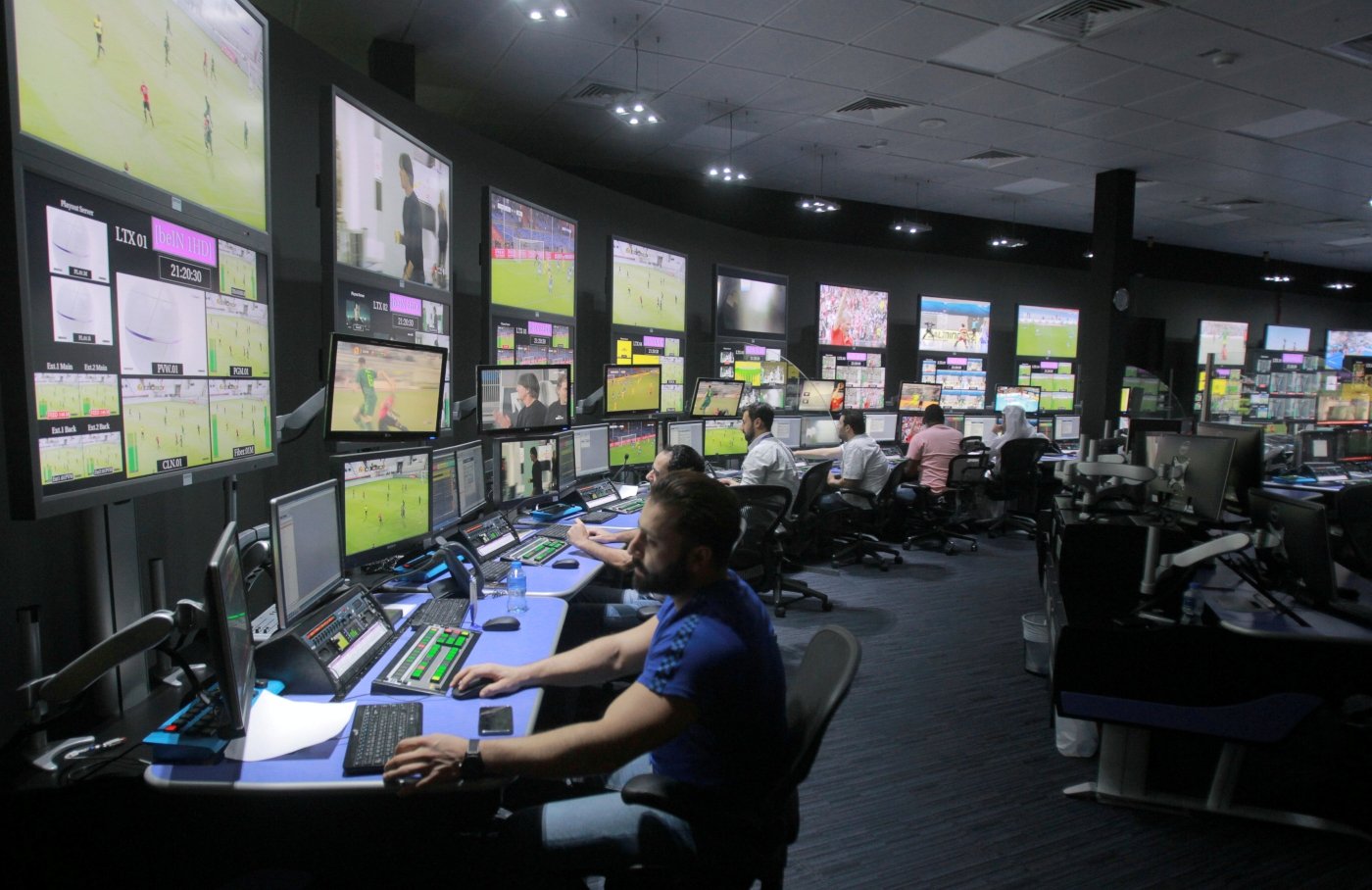 The US has put Saudi Arabia on a "Priority Watch List" for the second year in a row for failing to protect and enforce intellectual property (IP) rights around the world.

The US Trade Representative (USTR), in a report on Thursday, named the kingdom as one of 10 countries that are failing to prevent the theft of IP.

The main offender in Saudi Arabia seems to be "beoutQ", a rogue television network that broadcasts pirated content.

Last year, beIN's managing director said the network had later "morphed into the largest commercial theft that's ever been seen in the world of sport and entertainment". In addition to placing Saudi Arabia on its watch list, the USTR also ordered an "Out-of-Cycle Review", a tool that allows the US to increase efforts to resolve the issue "through heightened engagement and cooperation with trading partners and other stakeholders".

In January, the European Commission slammed Saudi Arabia for “causing considerable harm to EU businesses” through beoutQ, as well as another piracy broadcaster called Arabsat.

Saudi Arabia has denied the claims, suggesting instead that the piracy was operating out of Cuba.

In October 2018, beIN launched a compensation claim worth $1bn against the Saudi piracy channel while Qatar filed an action at the World Trade Organisation.