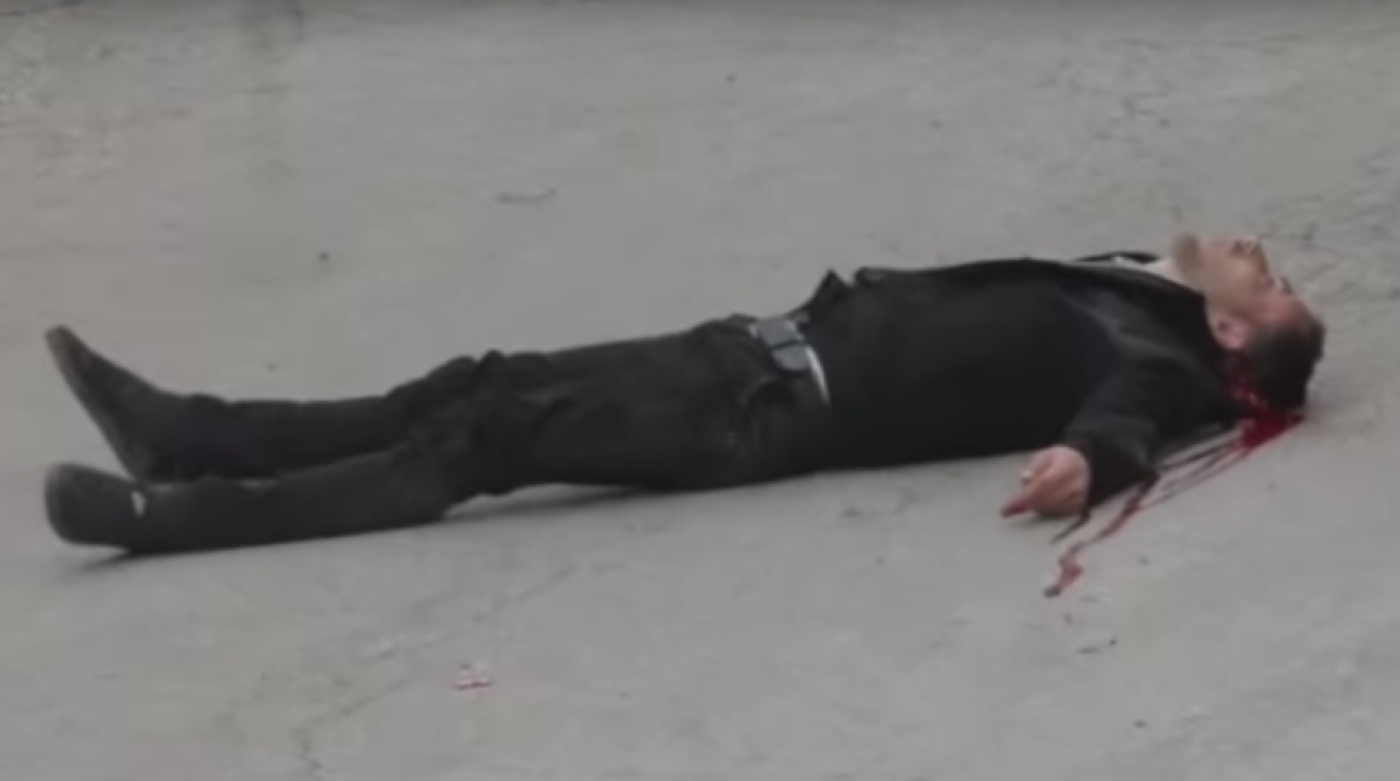 A still from the B'Tselem video, which the Israeli human rights group said showed a wounded Palestinian man being shot in the head (YouTube)
By
Sheren Khalel

Bethlehem, occupied West Bank -  The Israeli human rights organisation B'Tselem on Thursday released video which it said showed an Israeli soldier "assassinating" an injured Palestinian as he lay in the road after an alleged stabbing attempt in the West Bank city of Hebron.

The shooting on Thursday morning of the injured man followed an attack by two Palestinians on an Israeli soldier. The Israeli was injured in the shoulder, and both Palestinians were shot, one of whom died.

The video shows the injured Palestinian, named as Abed al-Fatah a-Sharif, lying on the ground for nearly two minutes as medics attend to the injured soldier.

Then an Israeli soldier, surrounded by dozens of others, lifts his gun and shoots the 21-year-old Sharif in the head.

The soldier can clearly be heard cocking his weapon before the shot is heard off camera.

Dozens of other Israeli soldiers, medics and settlers do not seem to respond to the execution.

“The incident happens in the plain view of many other soldiers and officers, who do not not seem to take any notice,” B’Tselem said in a statement.

The video was taken by Emad abu-Shamsiyah, a B’Tselem member.

A witness told local Palestinian news agency Maan that the two Palestinians were left dead and covered in black plastic for more than half an hour before being taken to an “unknown" location.

An Israeli army spokesman told MEE that the soldier who shot the injured Palestinian had been detained by military police.

“We see it as a grave breach of the [Israeli army] conduct and standard military operations,” the spokesman said, adding that the investigation began “prior to the surfacing of the video”.

Issa Amro, a resident of Hebron and leader of the Youth Against Settlements activist group, told MEE that the incident amounted to "a war crime and an extrajudicial execution".

“I was not surprised when I saw the video... it’s not the first time, it’s just the first time that it was caught clearly on video. We know this happens often,” Amro said.

In October, at the start of the current wave of upheaval sweeping through the occupied Palestinian territories and Israel, Amnesty International called on Israel to end its “pattern of unlawful killings”.

'I was not surprised when I saw the video... it’s not the first time, it’s just the first time that it was caught clearly on video. We know this happens often'

- Issa Amro, leader of the Youth Against Settlements

“There is mounting evidence that as tensions have risen dramatically, in some cases Israeli forces appear to have ripped up the rulebook and resorted to extreme and unlawful measures,” said Philip Luther, director of the Middle East and North Africa programme at Amnesty International.

“They seem increasingly prone to using lethal force against anyone they perceive as posing a threat, without ensuring that the threat is real,” he added.

The Israeli defence minister, Moshe Yaalon, said his country would treat the shooting with "utmost severity". 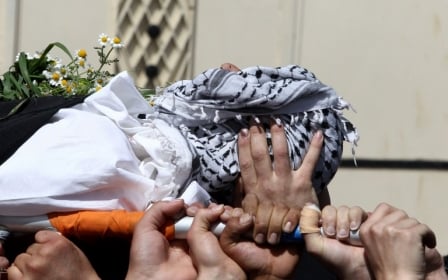 Occupation
Israel closes off West Bank ahead of Purim holiday 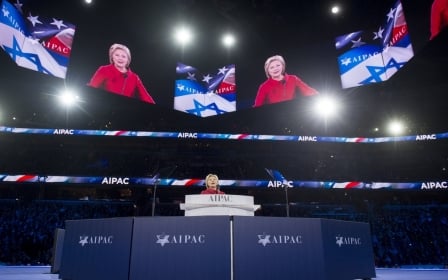