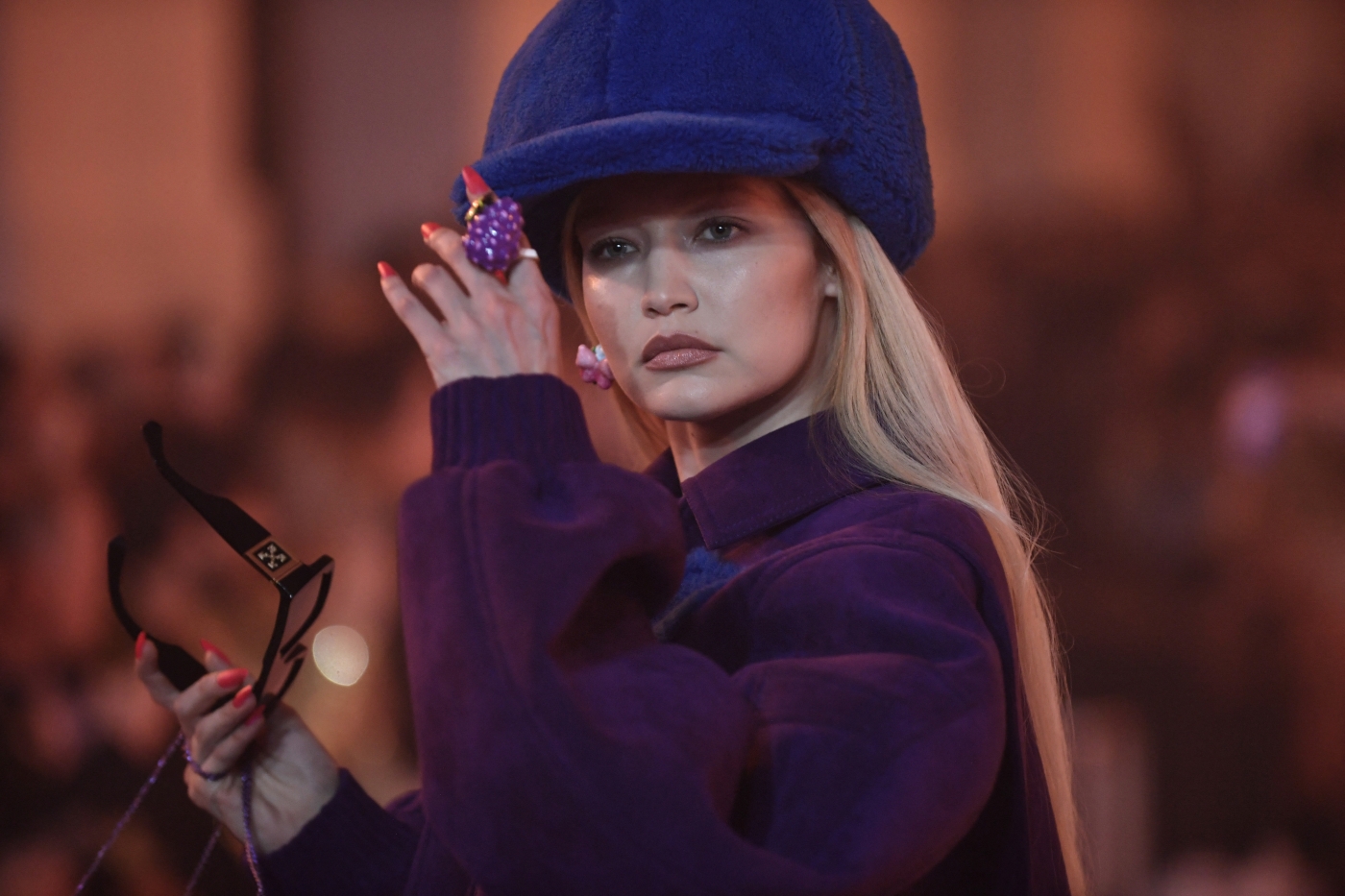 "A refugee crisis is a refugee crisis," Hadid said in a statement regarding the censorship of her post (AFP/Julien de Rosa)
By
Nur Ayoubi

For the second time in as many days, Vogue Magazine updated its Instagram post about Gigi Hadid’s donations to Ukraine and Palestine following accusations of double standards.

The rectified post now reflects the Dutch-Palestinian model’s original statement that she will donate all of her earnings from the autumn 2022 shows to both Ukrainians and Palestinians.

An editor’s note was added to the bottom of the caption reading “we have updated this caption to accurately reflect Gigi Hadid’s statement on her donation”.

Earlier this week, Vogue faced intense scrutiny for editing the word “Palestine” out of its Instagram post that praised Hadid’s donation pledge.

In its original post, Vogue wrote, “Today, @Gigihadid announced that she will be donating all of her fashion month earnings towards relief efforts in Ukraine, 'as well as continuing to support those experiencing the same in Palestine'.”

The account then edited the caption, omitting any mention of Palestine, following accusations of antisemitism.

StopAntisemitism.org wrote, “While Gigi Hadid and crew are appropriating the Russian invasion of Ukraine to push their political agenda vilifying Israel, the Jewish nation instead is negotiating peace between the 2 nations. Appropriation of another person's suffering is a new low, come on!"

Vogue then found itself in hot water once again as prominent figures, including Mehdi Hasan and Mohammed El-Kurd, and other social media users were quick to notice the omission and criticise Vogue for its duplicity.

The supermodel has also provided a statement to fashion watchdog Diet Prada commenting on the censorship of her post.

“This is not anti-anything except anti-human suffering and anti-war. If you believe any person or child, anywhere, born or growing up in the many places where there is a refugee crisis, doesn’t deserve this assistance, you are focused on the wrong part.

"These children don’t choose a side in politics  - they are born and raised in this and deserve, at the bare minimum, a decent life.”

Vogue's caption controversy follows increased attention placed on the biased and racist media coverage of the Ukraine conflict, which some activists say demonstrates how some lives are deemed more valuable than others. 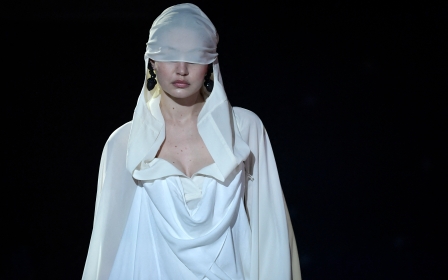 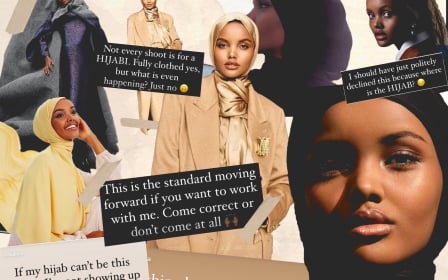 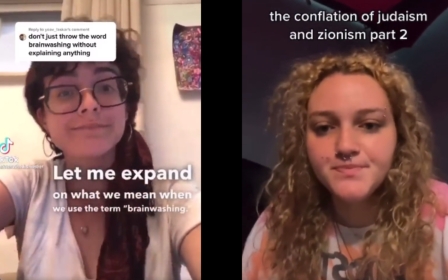