Washington calls for end to war in Yemen

'It is time to end this conflict,' says Secretary of State Mike Pompeo, adding that cessation of hostilities would ease humanitarian crisis 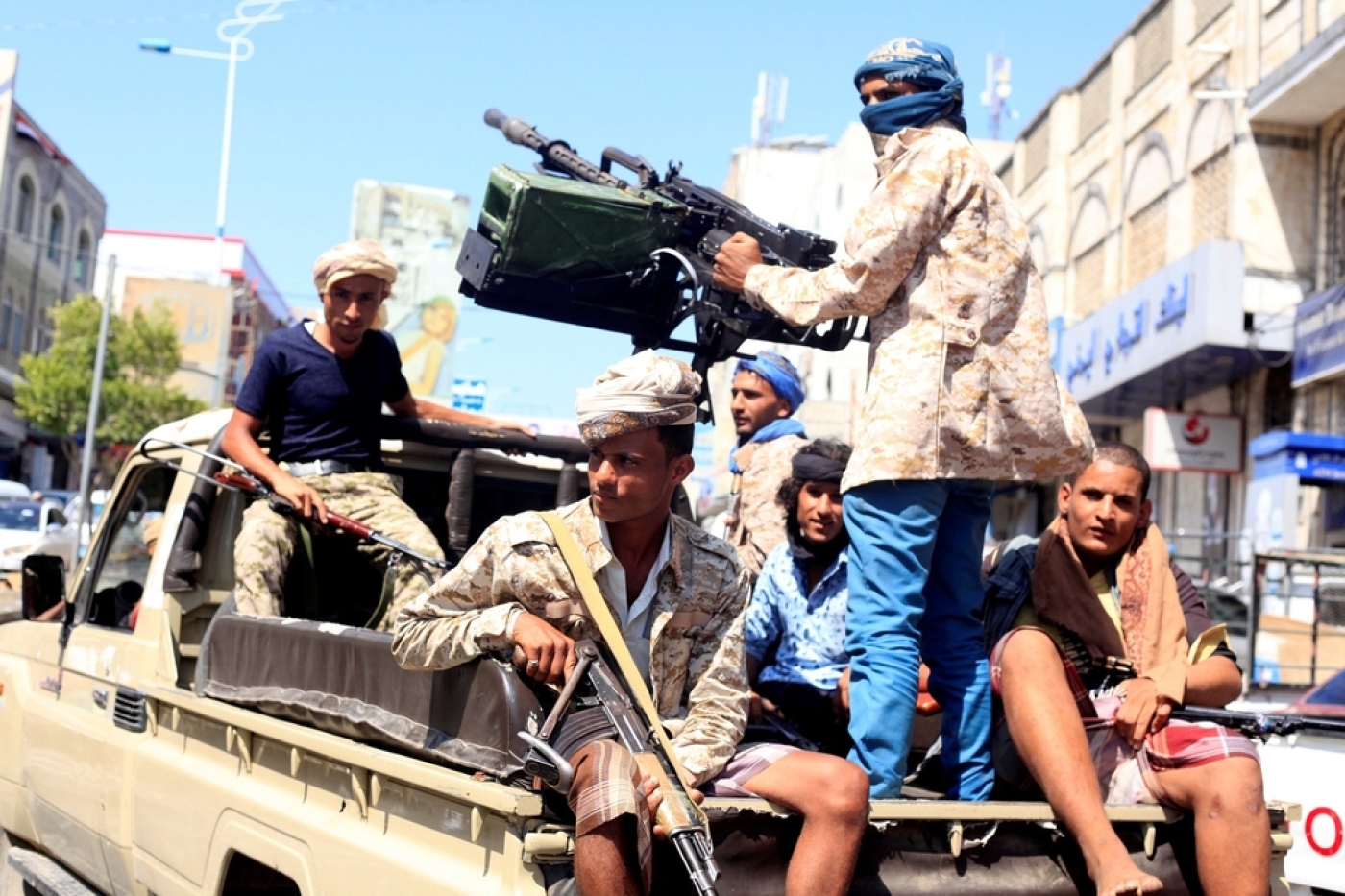 Washington called late on Tuesday for an end to the conflict in Yemen, backing UN-led efforts to find a political solution to the war, which has claimed thousands of lives and brought the already impoverished country to the verge of famine.

"The United States calls on all parties to support UN Special Envoy Martin Griffiths in finding a peaceful solution to the conflict in Yemen based on the agreed references," US Secretary of State Mike Pompeo said in a statement.

He urged all parties, including US allies in the Saudi-led coalition, to end the fighting.

"The time is now for the cessation of hostilities, including missile and UAV strikes from Houthi-controlled areas into the Kingdom of Saudi Arabia and the United Arab Emirates," the statement said. "Subsequently, Coalition air strikes must cease in all populated areas in Yemen."

Pompeo added that the cessation of hostilities would ease the humanitarian crisis, outlining a peace process that would include negotiations in a neutral country, demilitarisation of borders, and the concentration of all large weapons under "international observation".

"It is time to end this conflict, replace conflict with compromise, and allow the Yemeni people to heal through peace and reconstruction," the secretary of state said.

The United States provides logistical assistance to the coalition, including intelligence sharing and mid-air fuelling of Saudi jets.

Voices rejecting the war efforts in the United States have gained momentum after the murder of Washington Post columnist Jamal Khashoggi at the Saudi Consulate in Istanbul earlier this month.

Left-wing Senator Bernie Sanders called on Congress last week to step in to halt Washington's involvement in the war.

"Not only has this war created a humanitarian disaster in one of the world’s poorest countries, but also American involvement in this war has not been authorized by Congress and is therefore unconstitutional," Sanders wrote in a column published by the New York Times.

Saudi Arabia launched a brutal war in 2015 to root out Yemen's Houthi fighters, who had taken control of the capital, Sanaa, and ousted the government.

The Saudi-led coalition has mounted a relentless bombing campaign since then and it has been accused of war crimes, including targeting hospitals and schools.

On Monday, Armed Conflict Location & Event Data Project, an independent research group, reported that at least 56,000 people have been killed in armed violence in Yemen since January 2016, a tally that is more than five times higher than previously reported.

Khashoggi's murder has created a renewed opportunity to push Washington to end its support for the Saudi-led war in Yemen.

"Honestly, this is the best chance. This is the only way the US can withdraw its support for the Saudis in Yemen," said Shireen al-Adeimi, an assistant professor at Michigan State University.

"Momentum is building against Saudi Arabia with their treatment of Khashoggi," she told MEE last week.