After long discussions, US officials decide to stick with Trump's controversial policy, according to Axios 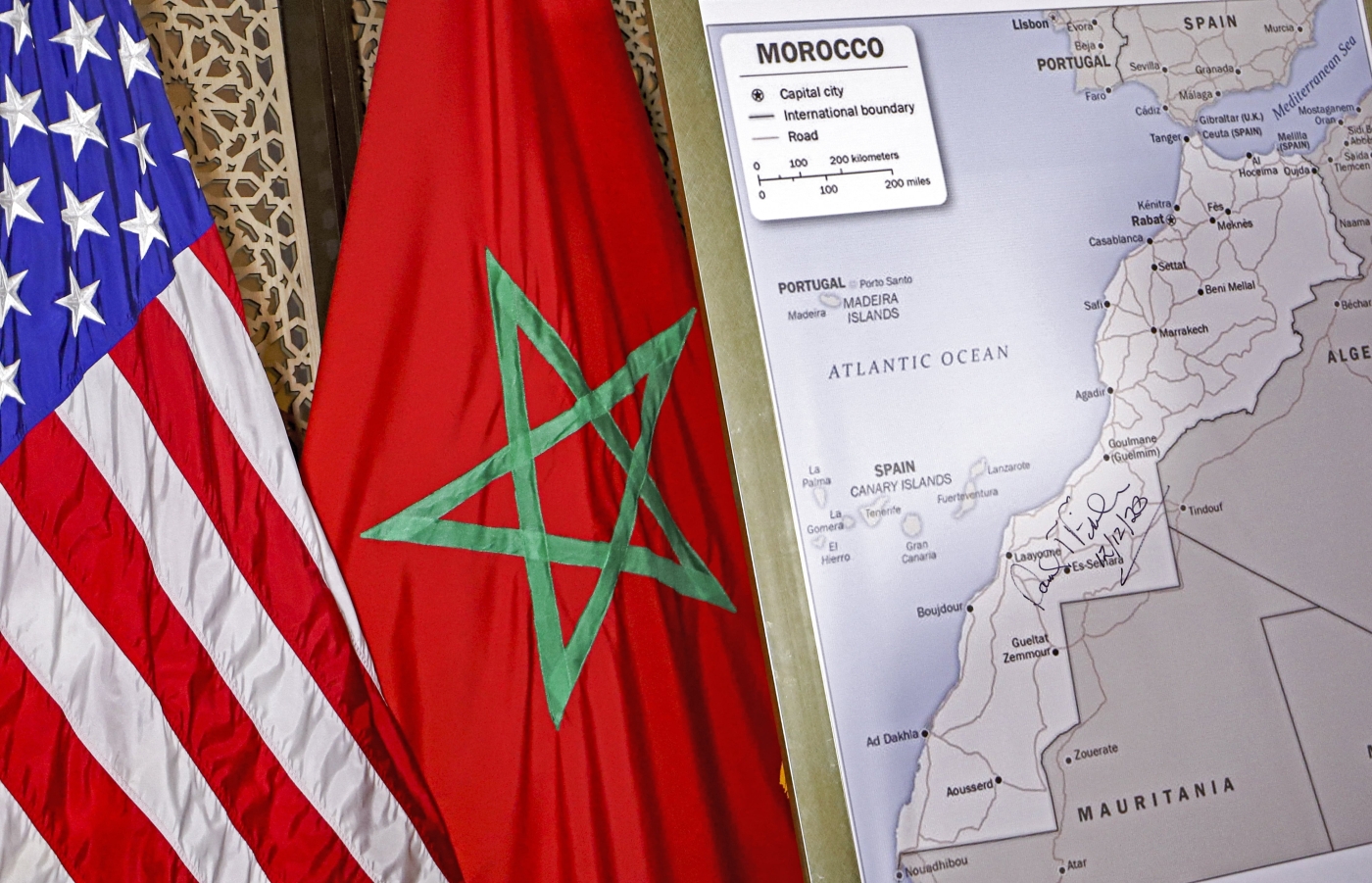 US and Moroccan flags next to a US State Department-authorised map of Morocco recognising the internationally disputed territory of the Western Sahara, pictured on 12 December 2020. (AFP)
By
MEE staff

US Secretary of State Tony Blinken told Moroccan Foreign Minister Nasser Bourita on Friday that the Biden administration would stick with president Trump's recognition of Morocco's sovereignty over the Western Sahara, despite opposition from senators, according to Axios.

The Trump administration originally made the move in late 2020, a reversal of a long-held US policy over the contested territory, to reward Rabat for normalising relations with Israel.

Western Sahara, a territory in the northwest of Africa stretching over 266,000 square km, was under Spanish occupation until 1975.

After Spanish withdrawal, both Morocco and Mauritania made claims to the territory, while Saharan nationalists led by the Polisario Front demanded independence.

In 1979, Mauritania ended its pursuit of the territory, which mostly fell under de facto Moroccan control. But the Polisario Front, backed by Algeria, continued to push for its own proclaimed Sahrawi Arab Democratic Republic.

The conflict, which still flares up periodically, has led to the displacement of more than 100,000 Sahrawis, who mostly live in camps in Algeria. 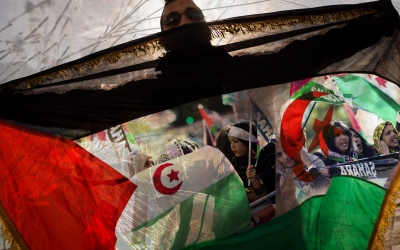 Trump's December decision made the US the only country to recognise Moroccan sovereignty over the Western Sahara.

Israel had been worried that if Biden reversed the policy, its normalisation process with Morocco might be sidetracked, according to the Axios article.

According to the State Department readout of the call between Bourita and the US Secretary of State, the article stated, Blinken "welcomed Morocco's steps to improve relations with Israel and noted the Morocco-Israel relationship will bring long-term benefits for both countries".

Senior US officials had discussed the issue for weeks, the piece continued, and concluded that they would work with Morocco to appoint a new UN envoy for the Western Sahara to restart talks on a possible granting of regional autonomy.

"The abrupt decision by the previous administration on December 11, 2020, to officially recognize the Kingdom of Morocco's illegitimate claims of sovereignty over Western Sahara was short-sighted, undermined decades of consistent US policy, and alienated a significant number of African nations," the senators wrote.

Until late last year, the official stance of most of the international community, including the United States, has been to hold a referendum in Western Sahara to determine the fate of the area - whether to grant it autonomy, independence or integrate it into Morocco.

But as part of his push to formalise diplomatic ties between Israel and Arab states, Trump moved to validate Morocco's claim to the region and open a US consulate in the disputed territory.

Last December, Jared Kushner, Trump's son-in-law and senior adviser, confirmed that recognition of Moroccan sovereignty over Western Sahara is linked to the kingdom's normalisation with Israel.

He told reporters after the announcement last year that normalisation could help the Sahrawi people "live a better life".

"The president felt like this conflict was holding them back... This recognition will strengthen America's relationship with Morocco," Kushner said.

During its final months, the Trump administration appeared to dole out various rewards for Arab states that formally established ties with Israel.

Morocco received a boost to its claims to Western Sahara while the United Arab Emirates secured a deal for advanced F-35 fighter jets, which was subsequently frozen by the new administration. Sudan was removed from the US list of State Sponsors of Terrorism.

February's letter by the senators did not mention Israel or normalisation. Its signatories include some of the staunchest supporters of Israel in Congress, including New Jersey Democrat Cory Booker.

"The United States owes it to the Sahrawi people to honor our commitment, to help ensure the Moroccans live up to theirs, and to see this referendum through," the letter said.

"The Sahrawi people deserve the right to freely choose their own destiny. We hope that we can count on you to be a partner in this effort." 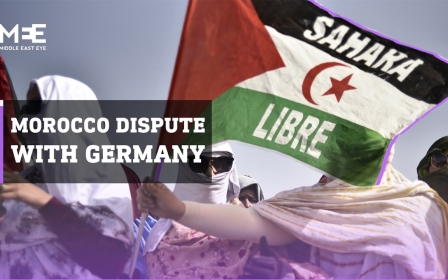 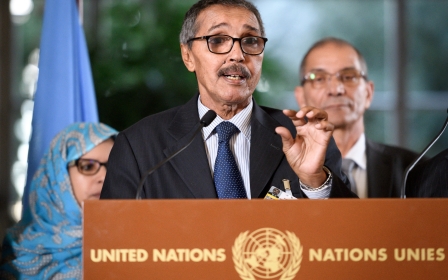 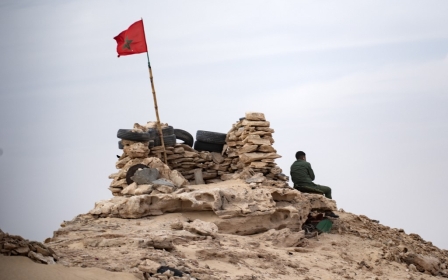