Economy, WhatsApp, wildfires: Why are there protests in Lebanon?

The crisis in Lebanon has been simmering for months. MEE explains why 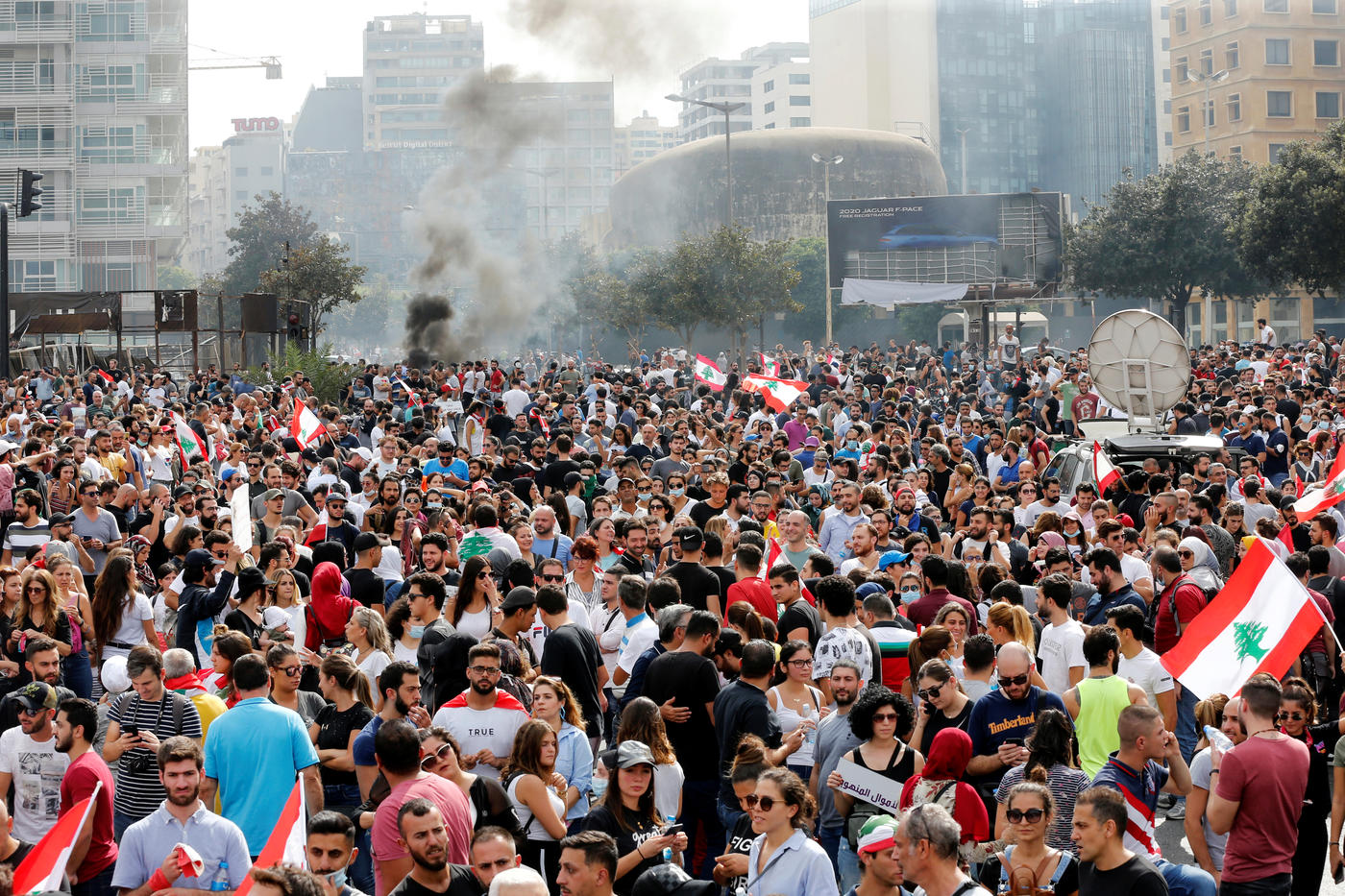 Smoke rises as demonstrators gather during a protest in Beirut over deteriorating economic situation on 18 October 2019. (Reuters)
By
MEE staff

Anti-government protests across Lebanon continued for a second day on Friday, as demonstrators expressed their anger over the deep economic crisis and rampant state corruption plaguing the country.

A decision on Thursday to impose taxes on calls made on applications like WhatsApp appeared to be the last straw for many citizens, who felt the government's proposed solutions to the crisis were inefficient and would only hurt ordinary people further.

Even though the government had since backtracked on its proposal for the new tax following public outcry, tens of thousands of people still staged protests across the country on Friday, proving that their anger goes far deeper than the so-called WhatsApp tax.

So why are the Lebanese people taking to the streets?

On 2 September Lebanon declared a state of economic emergency, vowing to speed up public finance reforms in an acknowledgement of the financial situation afflicting the country.

The crisis has caused the unofficial exchange rate to rise to 1,600 Lebanese lira for one US dollar, almost 100 lira over the officially pegged exchange rate of LL 1,507.5.

According to Lebanese newspaper Al-Akhbar, the 1 percent wealthiest people in the country own 58 percent of Lebanon’s wealth - while the poorest 50 percent own less than 1 percent.

In a country infamous for being a fiscal haven for the ultra-rich, imposing taxes on technology used by all parts of society is a bitter pill to swallow.

Earlier this week, more than 100 forest fires broke out out across Lebanon, and the government came under heavy criticism for being unprepared to deal with the situation.

Economic anxiety has worsened recently with the slipping of Lebanese lira pegged to the US dollar.

Banks are trying to keep whatever supply of US dollars they have, as Lebanese nationals and residents struggle to withdraw the currency from their bank accounts.

Lebanese millers, who import wheat in US dollars, warned last month that wheat stocks had fallen to a dangerous level and that the country might face a supply crisis unless dollars were supplied at the official rate.

The problem with supplying flour to bakeries at the official Lebanese pound price was that the conversion from Lebanese pounds to US dollars had become very costly, the millers' association said.

This led millers to issue invoices in dollars, thus forcing the increased exchange rate on bakeries, which, as a result went on strike last week.

Bakery owners suspended their strike after Prime Minister Saad Hariri promised them in a meeting to resolve the issue.

It is not just the millers who are feeling the burn. Fuel distributors went on strike last month because the shortage of dollars at the official exchange rate was forcing them to pay more at money exchange points.

The pharmaceutical sector has also recently threatened to take unspecified steps if the dollar payment crisis is not settled. 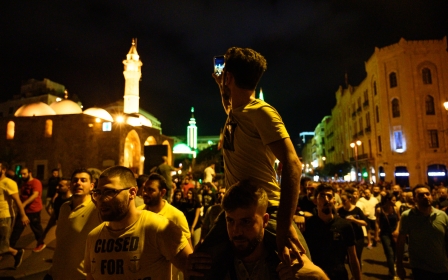