Organisations including Oxfam and Save the Children call on President Biden to urgently review the designation, saying it puts millions of lives and the peace process at risk 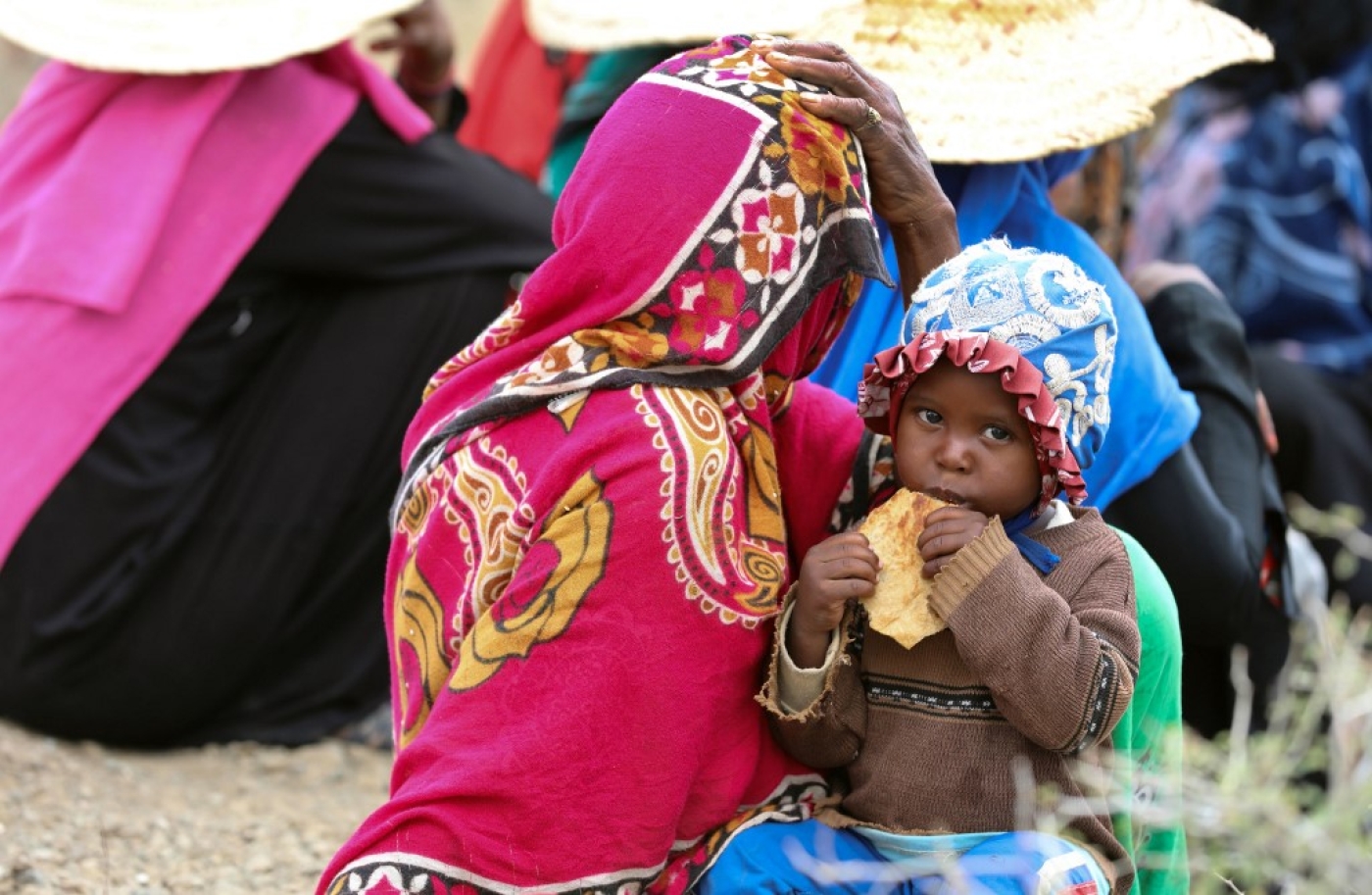 Displaced Yemenis at a makeshift camp for people who fled fighting between Houthi rebels and Saudi-backed government forces, in Taiz, 18 January 2021 (AFP)
By
MEE and agencies

Twenty-two aid groups working in Yemen called on Sunday for the new US administration to revoke the designation of Yemen's Iran-backed Houthi movement as a foreign terrorist organisation, saying that it puts millions of lives and the peace process at risk.

The US State Department has initiated a review of the designation, which came into effect on 19 January, the day before President Joe Biden's inauguration. The designation freezes any US-related assets of the Houthis, bans Americans from doing business with them and makes it a crime to provide support or resources to the movement.

"This designation comes at a time when famine is a very real threat to a country devastated by six years of conflict, and it must be revoked immediately. Any disruption to lifesaving aid operations and commercial imports of food, fuel, medicine and other essential goods will put millions of lives at risk," the aid groups' statement said, according to Reuters. 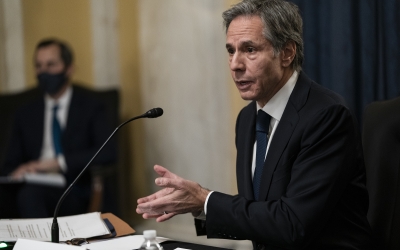 The United States has exempted aid groups, the United Nations, the Red Cross and the export of agricultural commodities, medicine, and medical devices from its designation.

But the aid organisations say the legal implications of the designation are not fully understood, and the exemptions do not cover enough of the commercial sector.

"The licences and associated guidance do not provide sufficient guarantees to international banks, shipping companies and suppliers that still face the risk of falling foul of US laws. As a result, many in the commercial sector will likely feel the risk is too high to continue working in Yemen," they said.

Signatories to the statement include Mercy Corps, the Norwegian Refugee Council, Oxfam, Save the Children and the International Rescue Committee.

A Saudi Arabia-led military coalition intervened in Yemen in 2015, backing government forces fighting the Houthis in a war widely seen as a proxy conflict between US ally Saudi Arabia and Iran. UN officials are trying to revive peace talks to end the war. 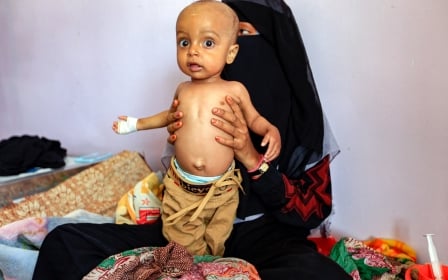