This is the second outbreak of cholera in less than a year in Yemen, a country classified as one the worst humanitarian emergencies by WHO 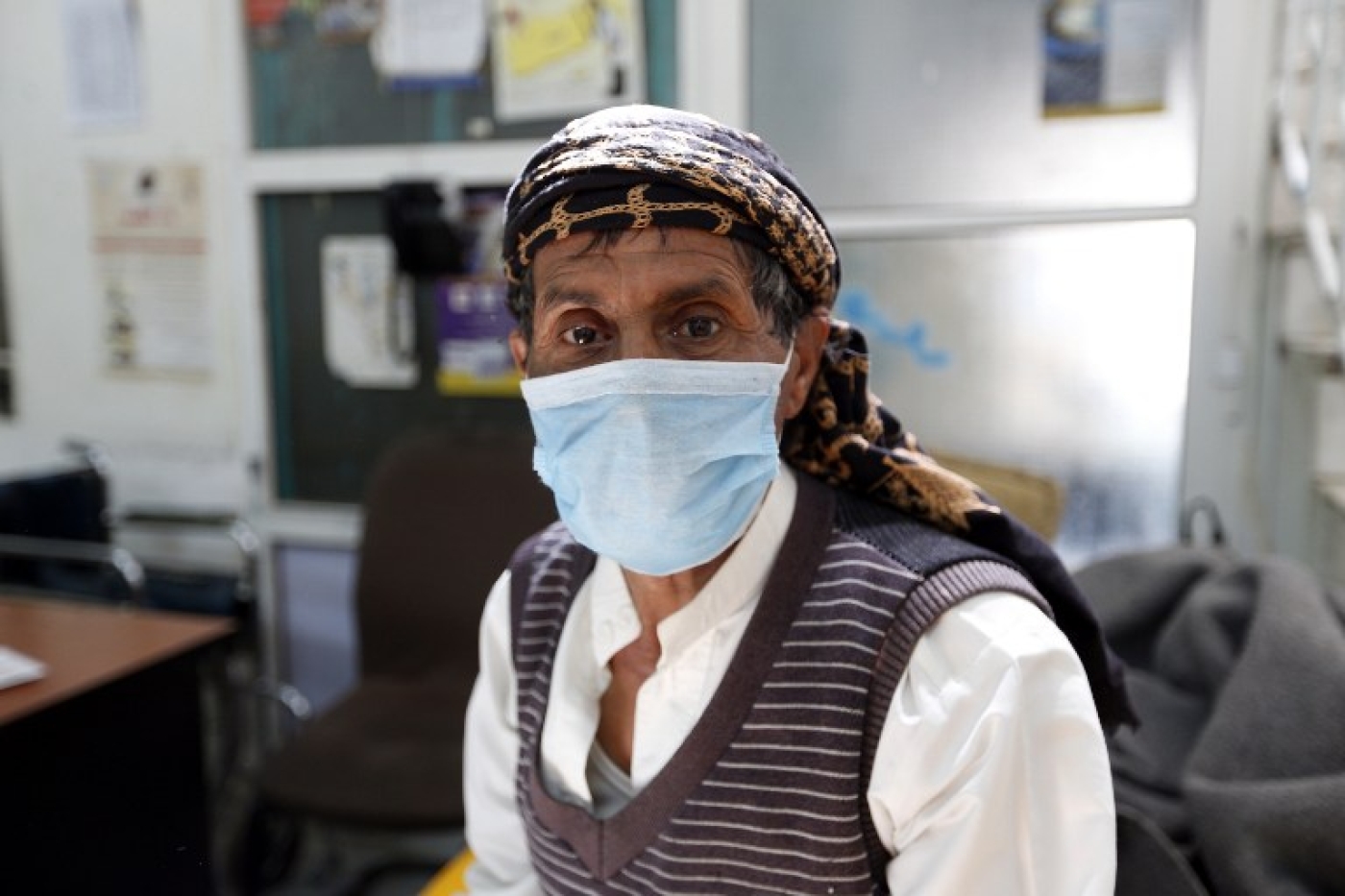 Authorities in Sanaa have declared a state of emergency over a deadly outbreak of cholera that has spread rapidly in the Houthi rebel-controlled Yemeni capital.

The health ministry said cases of cholera had worsened and that it was "unable to contain this disaster", in a statement carried overnight by the Houthi-run Saba news agency.

It launched an appeal for help from international humanitarian organisations to deal with the crisis.

Hafid bin Salem Mohammed, the rebel health minister, said the "scale of the disease is beyond the capacity" of his department, in a statement on Al-Masira television. 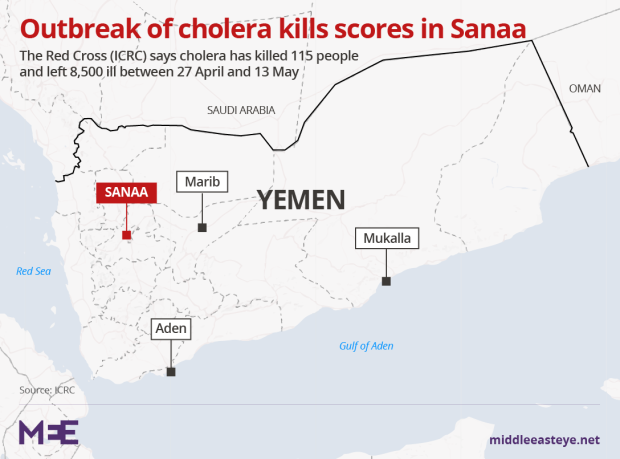 Yemen is witnessing a devastating war between the Iranian-allied Houthis and the Saudi-backed government, and less than half of the country's health facilities are functioning two years into the conflict.

The International Committee of the Red Cross (ICRC) said on Sunday the cholera outbreak has killed 115 people and left 8,500 ill between 27 April and Saturday.

"We now are facing a serious outbreak of cholera," Dominik Stillhart, the director of operations at the ICRC, told a news conference in Sanaa.

Doctors Without Borders (MSF) expressed fears that health authorities alone will not be able to deal with the outbreak.

"MSF calls on international organisations to scale up their assistance urgently to limit the spread of the outbreak and anticipate potential other ones," it said in a statement.

This is the second outbreak of cholera, a bacterial infection contracted through ingesting contaminated food or water, in less than a year in Yemen, the Arab world's poorest country.

The World Health Organisation now classifies Yemen as one of the worst humanitarian emergencies in the world alongside Syria, South Sudan, Nigeria and Iraq.

The United Nations has warned that 17 million people - two-thirds of the population - are at imminent risk of famine in Yemen.

More than 8,000 people have been killed since the Saudi-led Arab coalition intervened to support Yemen's government in 2015, according to the WHO. 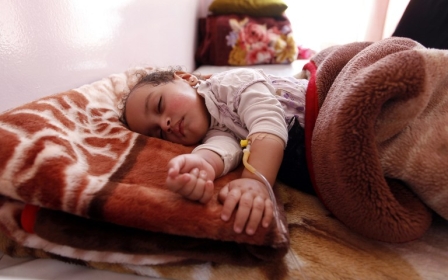 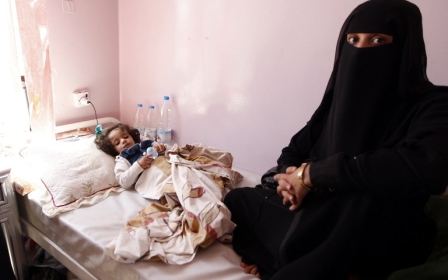