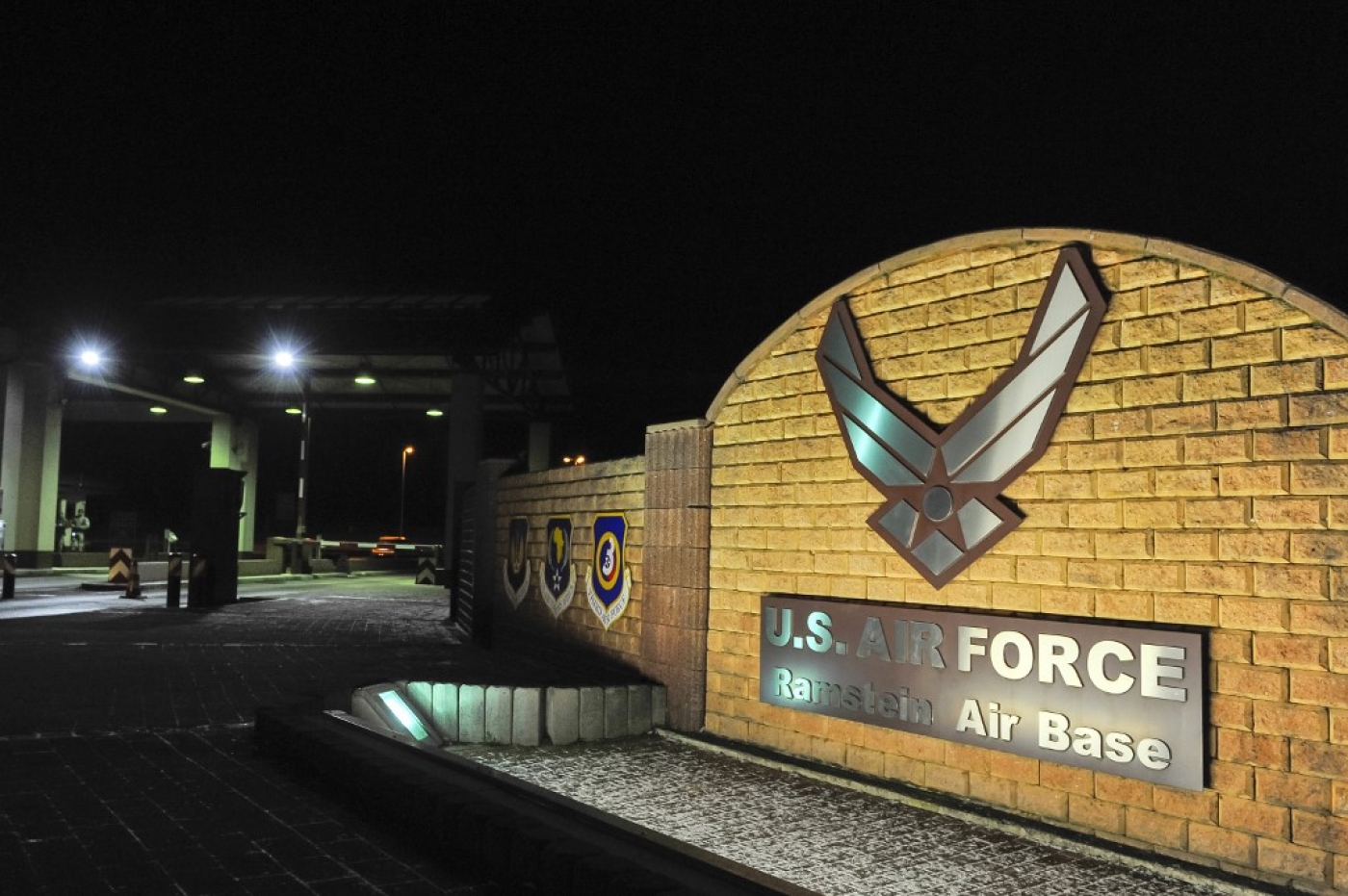 Two Yemeni men who have claimed their relatives were killed in a US drone strike have appealed their case to Germany's highest court, urging a ban on the American military's use of an air base in the country to help control such attacks.

The appeal was filed by the European Center for Constitutional and Human Rights (ECCHR) on behalf of Ahmed and Khalid bin Ali Jaber, who claim their relatives were killed in a drone strike in 2012. It is the latest chapter in a years-long legal battle.

The ECCHR said in a statement on Tuesday that the appeal argues the significance of the US Ramstein Air Base, located southwest of Frankfurt, for US drone strikes in Yemen is "much greater than the court assumes" and that the court didn't "sufficiently assess" the extent of the allegation that the strikes violate international law. "Germany must do more to protect the right to life of the Jaber family," said Andreas Schuller, head of the ECCHR’s international crimes and accountability team.

"The danger posed by drone attacks via Ramstein has not been averted, which is why we are turning to the Federal Constitutional Court today."

In August 2012, two members of the bin Ali Jaber family were reportedly killed by a US drone strike while having dinner a day before a wedding.

In 2014, with the help of the ECCHR and human rights group Reprieve, three members of the family filed a lawsuit in Germany calling for Berlin to stop the US from using Ramstein for air strikes that violate international law.

"We still hear drones over our heads and we still live in fear. It is not possible to live a normal life – families still feel in danger. We place great hope in the German court," Ahmed bin Ali Jaber said in a statement on Wednesday.

In 2019, the Muenster administrative court ruled that the German government held partial responsibility to ensure that drone strikes using the base were carried out in line with international law. It also said that available evidence suggested the base still played "a central role" for the relay of flight control data used for armed drone strikes in Yemen.

Last year, however, a federal court in Leipzig had weakened the ruling and decided that German diplomatic outreach to the US over the strikes was sufficient, regardless of international law. The court concluded there was no direct link to Germany in the case.

The US military has said Ramstein is used to "conduct operational level planning, monitoring and assessment of assigned airpower missions throughout Europe and Africa", but not to launch or operate drones involved in "counterterrorism activities", according to the Associated Press news agency.

The ECCHR said the appeal filed on Tuesday argues that the lower court "should have obliged the German government to do more to protect the plaintiffs' right to life".

It was not immediately clear when the Federal Constitutional Court would consider the latest appeal.

The appeal comes months after the relatives of at least 34 Yemenis alleged to have been killed in US military actions filed a petition with the Inter-American Commission on Human Rights in order to determine whether the deaths were unlawful.