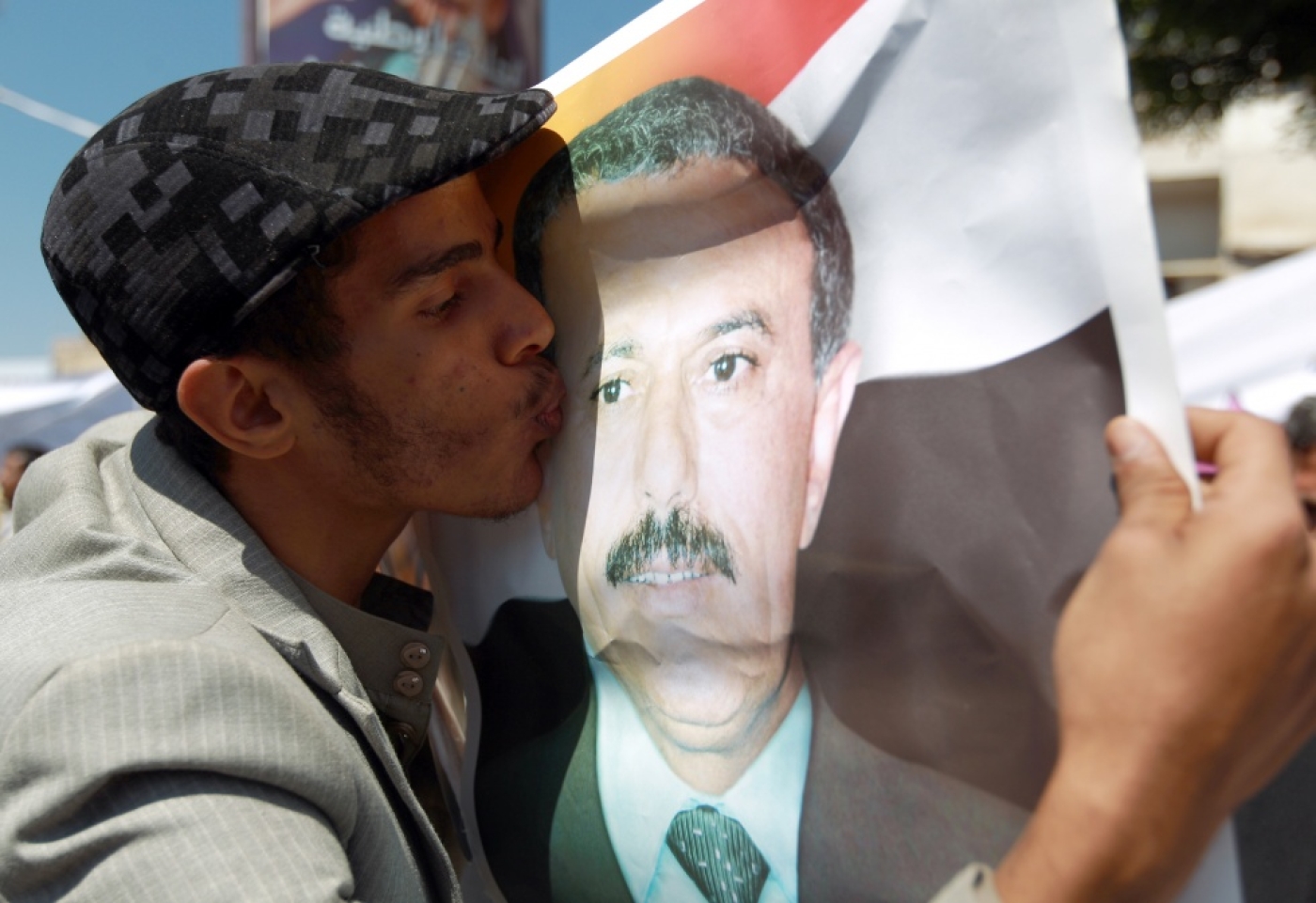 A supporter of Yemen's former president Ali Abdullah Saleh kisses a portrait of him during a rally on 7 November, 2014 in Tahrir Square in the capital Sanaa (AFP)
By
Mamoon Alabbasi

A leaked phone conversation allegedly between Yemen's former president Ali Abdullah Saleh and a Houthi leader suggests that the Shiite militia have been coordinating militarily and politically with the country's autocratic ex-leader to undermine the current elected government.

The leaked conversation, aired by Al Jazeera on Wednesday night, reportedly took place in October, less than a month after the Houthi militants took control of the capital Sanaa and other cities.

The Houthi in question was Abdul Wahid Abu Ras, who represented the militant group in the country's national dialogue conference.

"This confirms some of the accusations against Saleh," said Hashem Ahelbarra, a Middle East correspondent for Al Jazeera English who has reported extensively from Yemen. In November, the United Nations imposed sanctions on former president Ali Abdullah Saleh, accusing him of plottinhg with the Houthis to destabilise Yemen.

"In the phone conversation, we hear [Saleh] talking to Abdul Wahid Abu Ras, who is a top Houthi military commander, asking him about how to coordinate moves in the future … and the top military commander was all the time saying 'Yes, sir. It shall happen'," Ahelbarra added.

Meanwhile, a senior Houthi leader said on Wednesday that he has been in contact with Saleh since the Shiite group seized control of the capital Sanaa in September.

"Saleh used to [give] me advice," Ali al-Bukhaiti wrote on his Facebook page, adding that he believed that the leak was from Saleh's side to show his relevance in what is happening in Yemen.

Saleh has publically endorsed the Houthis in a statement on Wednesday.

Another Houthi representative, however, denied that the group is colluding with Saleh, questioning the authenticity of the leaked audio recording.

Prior to Saleh's removal in 2012, following mass protests against his rule across Yemen, the army had been engaged in a war with the Houthi militants. And Houthi activists were part of the Arab Spring demonstrations against his 30-year rule.

However, observers have noted that post-Saleh Yemen saw the rise of the Islah party, the country's brand of the Muslim Brotherhood, which led to the formation of unlikely alliances to counter the predominately-Sunni movement.

These alliances not only include Yemeni figures such as Saleh and the Houthi chief Abdul Malik al-Houthi, but also regional players like Iran and Saudi Arabia.

"The Houthis have no doubt been a security nuisance [to Saudi Arabia] — engaging in border clashes in 2009 — but Riyadh still considers Yemen’s Islah Party, an offshoot of Muslim Brotherhood, a bigger long-term threat to Saudi stability [than the Houthis]," wrote Alex Vatanka in Al-Monitor.

The Yemeni presidency appears to have accepted most of the Houthi demands, which include amending the Yemeni draft constitution and expanding the membership of the Shura Council.

At least 35 people were killed in clashes between Houthi militants and security forces in Sanaa during the past two days, but the Yemeni capital remains under the militia's firm control.

On Wednesday, Yemen's second city Aden shut its airport in support of Hadi, and the southern city's main security body threatened to also close its seaport and entrances to the city due to Houthi "attacks on the symbol of national sovereignty and constitutional legitimacy."

A number of armed southerners have also reportedly flocked to Aden to defend the city from any potential Houthi threat, although the militia had not signalled any plan to seize the city.

Both the UN Security Council and Gulf Cooperation Council have condemned the Houthi attacks against Yemen's "legitimate authority", following the militants' seizure of the country's presidential compound.

"The brute force you [Houthis] use to humiliate Yemen and test the patience of its great people will turn against you," she said, branding the Houthi as "illegitimate".

"Yemeni people refuse you and refuse your project financed and managed by Iran," she charged. 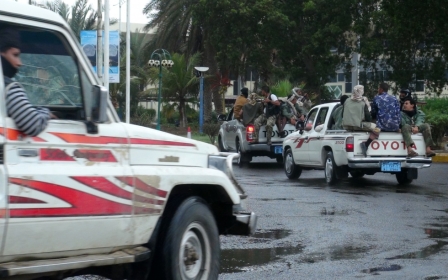 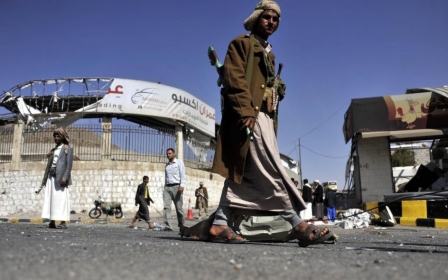 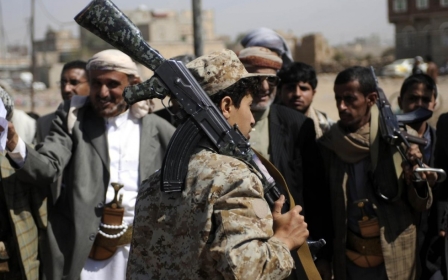