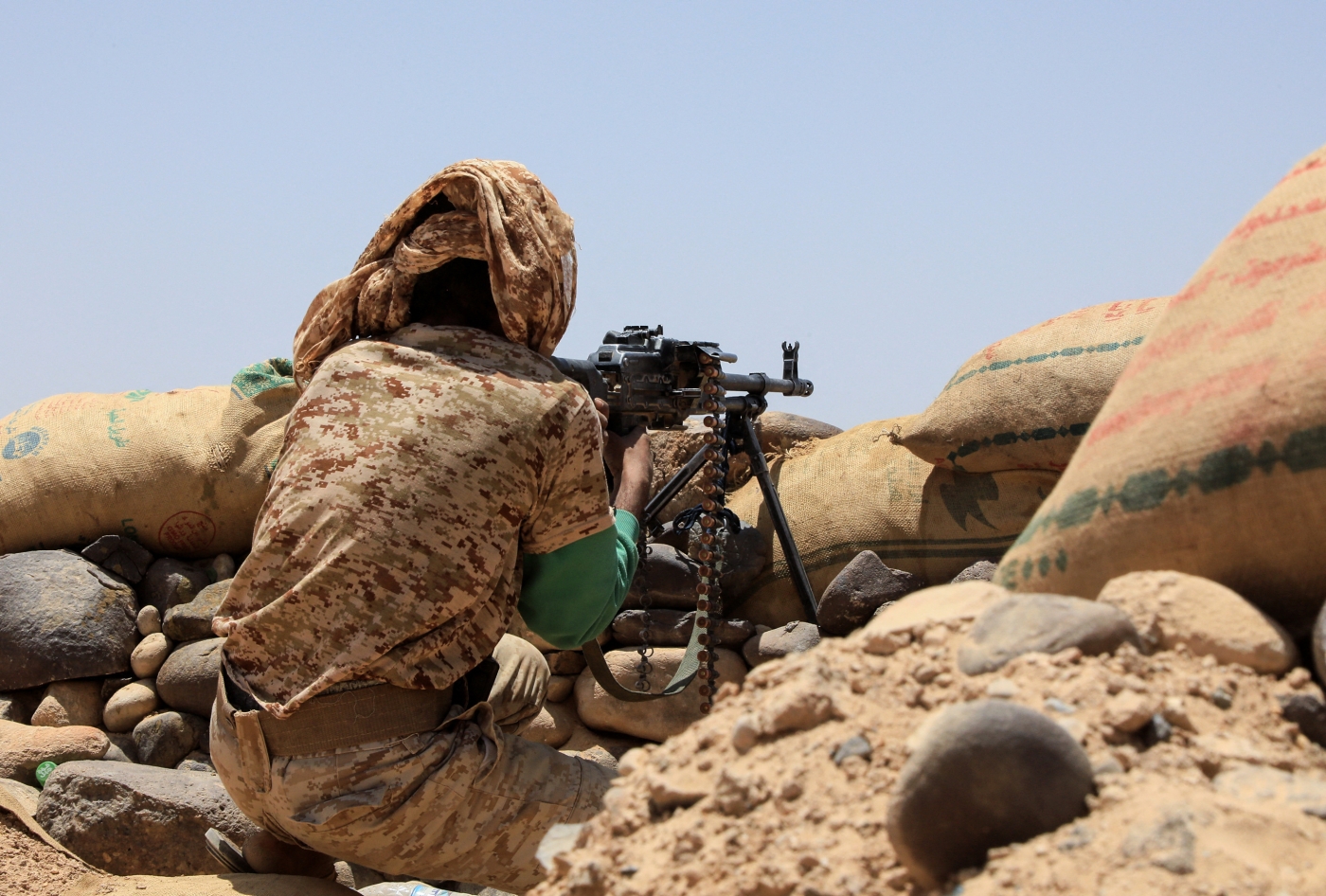 A fighter with forces loyal to Yemen's Saudi-backed government holds a position against Houthi fighters in Yemen's northeastern Marib province, on 6 April 2021 (AFP)
By
MEE and agencies

At least 123 pro-government and Houthi fighters have been killed in fierce fighting for Yemen's strategic Marib city in the past 48 hours, as the two camps battle on three fronts, military officials said on Sunday.

Marib, which the Houthis have been trying to capture since February, is the capital of an oil-rich region and the government's last stronghold in the north. 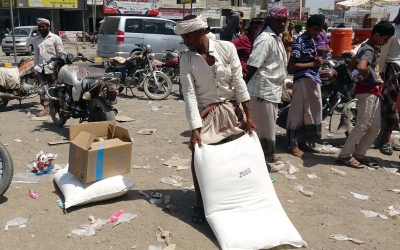 Pro-government forces told AFP that Houthis have intensified their offensive, which in the past 24 hours has left 26 loyalist soldiers and 44 Houthi fighters dead, in addition to the combined 53 killed on boths sides the day before.

One of the officials said on Sunday that the rebels "are launching simultaneous attacks" in the areas of Kassara and Al-Mashjah, northwest of the city, and Jabal Murad in the south.

"They have made progress on the Kassara and Al-Mashjah fronts, but they have been thwarted on the Jabal Murad front," he said.

The other official said that warplanes from the Saudi-led military coalition launched air strikes that "destroyed 12 Houthi military vehicles, including four tanks and a cannon".

However, the Saudi onslaught does not seem to have halted the rebel offensive.

The Saudi-led coalition entered the Yemen conflict to support President Abd Rabbuh Mansour Hadi's government in 2015. The government has been based in the southern city of Aden since the Houthis seized the capital, Sanaa, 120km to the west of Marib, in September 2014.

The loss of Marib would be a heavy blow for the Yemeni government and for its Saudi backers. A successful Houthi offensive could also have disastrous consequences for displayed civilians who have sought refuge in Marib province.

Around 140 sites have sprung up in the region to provide basic shelter for up to two million displaced people, according to Yemen's government. 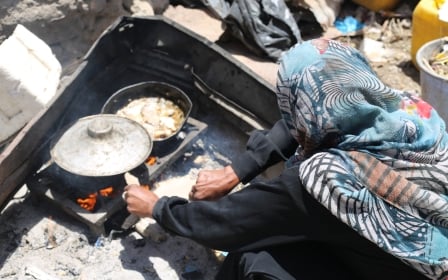 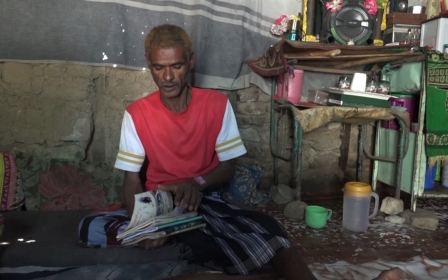