Rebels have recently pushed toward the gas-rich region, aiming to take the Yemeni government’s last stronghold in the north 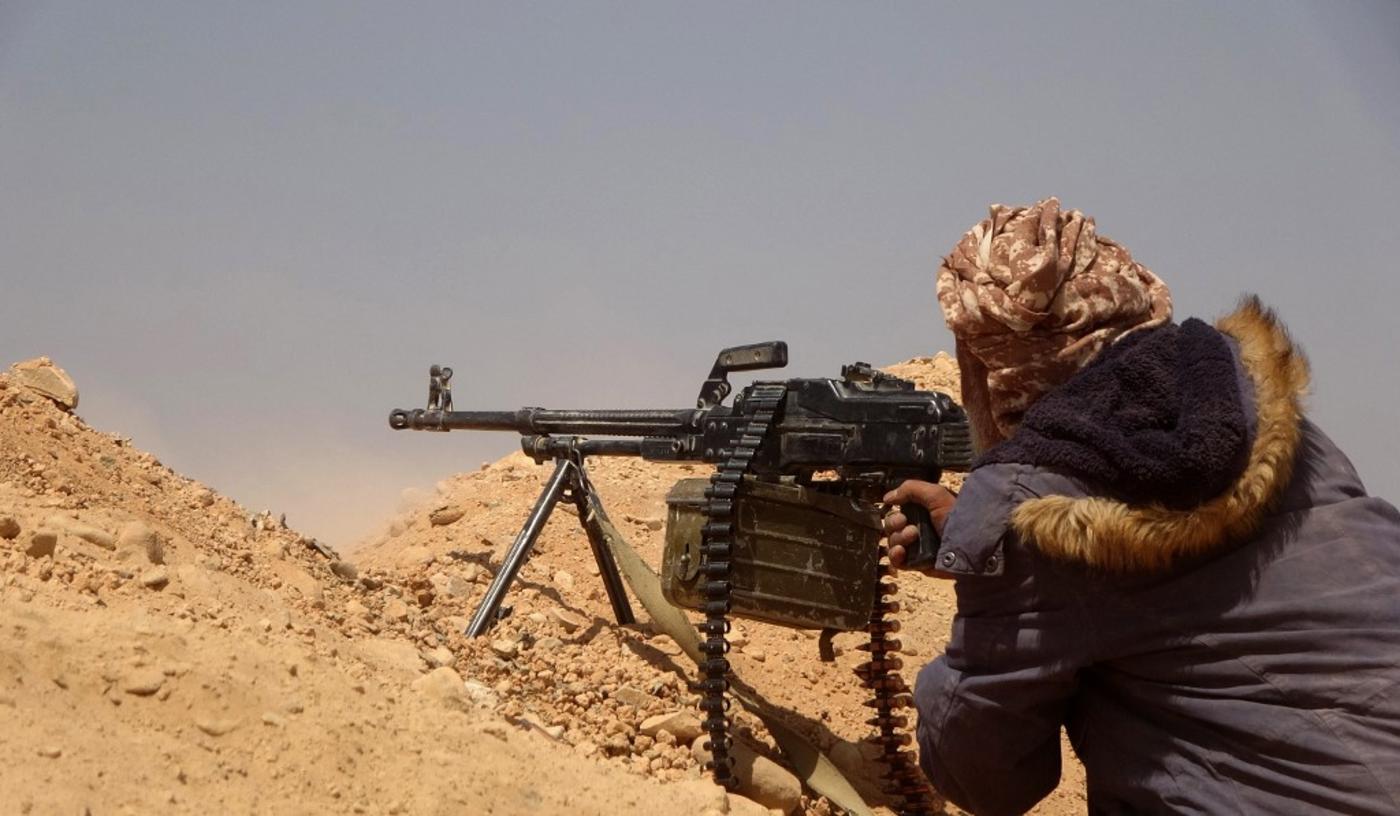 Western governments condemned an attack by Houthi rebels on the Yemeni city of Marib, according to a joint statement released on Thursday by the US State Department.

"We, the governments of France, Germany, Italy, the United Kingdom, and the United States of America, condemn the sustained Houthi offensive on the Yemeni city of Marib and the major escalation of attacks the Houthis have conducted and claimed against Saudi Arabia," the statement said.

"Their determined attack on Ma'rib is worsening an already dire humanitarian crisis. "Our renewed diplomatic efforts to end the Yemen conflict, in support of the UN Special Envoy, with the support of Saudi Arabia, Oman, and the international community, offer the best hope for ending this war. We urge the Houthis to seize this opportunity for peace and end the ongoing escalation."

The Houthis have recently pushed toward the gas-rich region, aiming to take the government's last stronghold in the north of the country.

Marib has seen intense fighting over the past month with government sources saying last week that at least 90 combatants had been killed in fighting around the governorate in a single day.

At least 8,000 people have also been displaced by the fighting, prompting the UN to warn of a humanitarian crisis if the fighting continues. The province is home to some two million internally displaced people, many of whom live with little to no resources.

The Houthis now control most of the country's north and Hadi's government has been struggling to defend Marib province.

Nasr al-Deen Amer, secretary of the Houthi information ministry, told Al Jazeera that the battle for Marib is one of the "hottest war fronts since the beginning of the aggression on Yemen".

The surge in the fighting this month also comes after the US removed the Houthis from its list of foreign terrorist organisations, in a move aimed at ensuring that aid and humanitarian access to the country are unimpeded and to also help with the UN-led peace talks.

The US envoy for Yemen, Tim Lenderking, travelled to the region last week on a tour of Gulf countries and Jordan, as he seeks ways to end Yemen's war. While in Jordan, he met with Martin Griffiths, the UN special envoy for Yemen, and the two discussed the latest efforts in securing a lasting ceasefire agreement.

The State Department said in a statement regarding the trip that "some hopeful progress" had been made toward a ceasefire in Yemen, but more commitment was needed from the warring parties.

"Special Envoy Lenderking and Special Envoy Griffiths are committed to working side-by-side to push the parties to negotiate under the UN-proposed plan," the statement said. 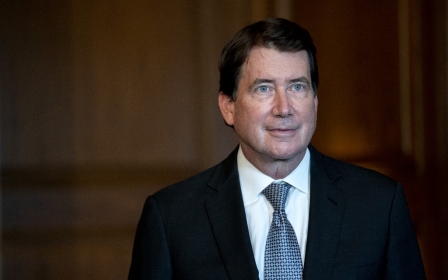