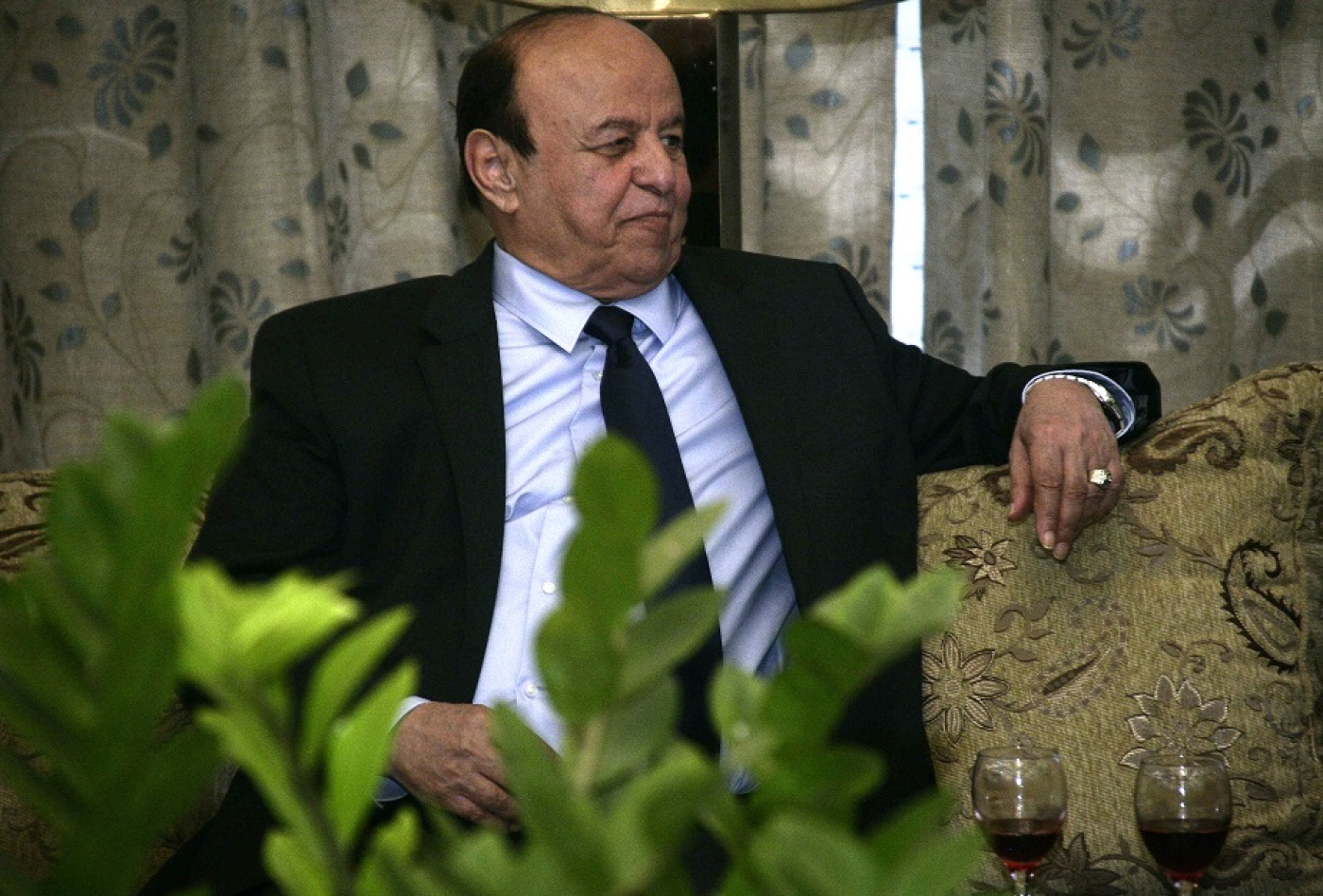 Yemen's President Abd Rabbuh Mansour Hadi on Sunday relieved Prime Minister and Vice President Khaled Bahah of his duties because of what he called government "failures".

Bahah's surprise dismissal comes just a week ahead of a UN-brokered ceasefire planned between Yemen's warring parties, which is expected to pave the way for peace talks in Kuwait on 18 April.

Hadi appointed Ahmed bin Dagher, former secretary general of the General People's Congress party to which the president once belonged, as prime minister, according to a decision published on the official sabanew.net website.

He appointed veteran General Ali Mohsen al-Ahmar as vice president, and a presidency source said that Bahah would now serve as a presidential adviser.

Hadi said the decision to replace Bahah was "due to the failures that have accompanied the performance of the government during the past period in the fields of economy, services and security".

Bahah's government has "failed to ease the suffering of our people, resolve their problems and provide their needs," Hadi said in a statement.

Houthi rebels have been in control of the capital Sanaa since 2014, forcing the government to declare second-city Aden as a temporary capital.

But Hadi and many government officials, including Bahah, spend most of their time in Riyadh as they struggle to secure Aden and other parts of the country where Sunni militants have gained ground.

Adding to the unrest, the local militiamen who fought alongside the government to retake Aden from the rebels last summer have clashed with guards protecting the presidential palace to protest over unpaid wages despite Hadi's orders to merge them with the security forces.

Hadi spoke on Sunday of a "lack of a proper government administration of the unlimited support from our brothers in the Arab coalition, notably Saudi Arabia" which is leading an alliance against the rebels.

Government sources have in the past spoken of differences between the president and Bahah, who had served as Yemen's envoy to the UN before Hadi appointed him as foreign minister and then prime minister.

In December, Hadi reshuffled his cabinet, appointing new foreign and interior ministers in a move that was understood to be aimed at smoothing his relations with Bahah.

Hadi has also recently been involving Ahmar more actively in decision-making, appointing him in February as armed forces deputy commander in a bid to rally support from tribes and troops in the rebel-held region around Yemen's capital.

Ahmar's troops played a prominent role in the 2011 uprising that ousted strongman Ali Abdullah Saleh, whose loyalists are now allied with the Shiite Houthi rebels in control of Sanaa.

Hadi said his decisions aim to "achieve what our people are aspiring for and to restore the state authority, security and stability".

The UN says about 6,300 people have been killed in the war in Yemen since the Saudi-led coalition intervened in March last year, more than half of them civilians.

The planned truce was agreed by the warring sides after months of shuttle diplomacy by UN envoy Ismail Ould Cheikh Ahmed.

Previous UN-sponsored negotiations between the rebels and the government failed to make any headway, and a ceasefire announced for 15 December was repeatedly violated and abandoned by the Saudi-led Arab coalition on 2 January.