Yemen: US and UK-armed air strikes 'killed 87 civilians' in just over a year 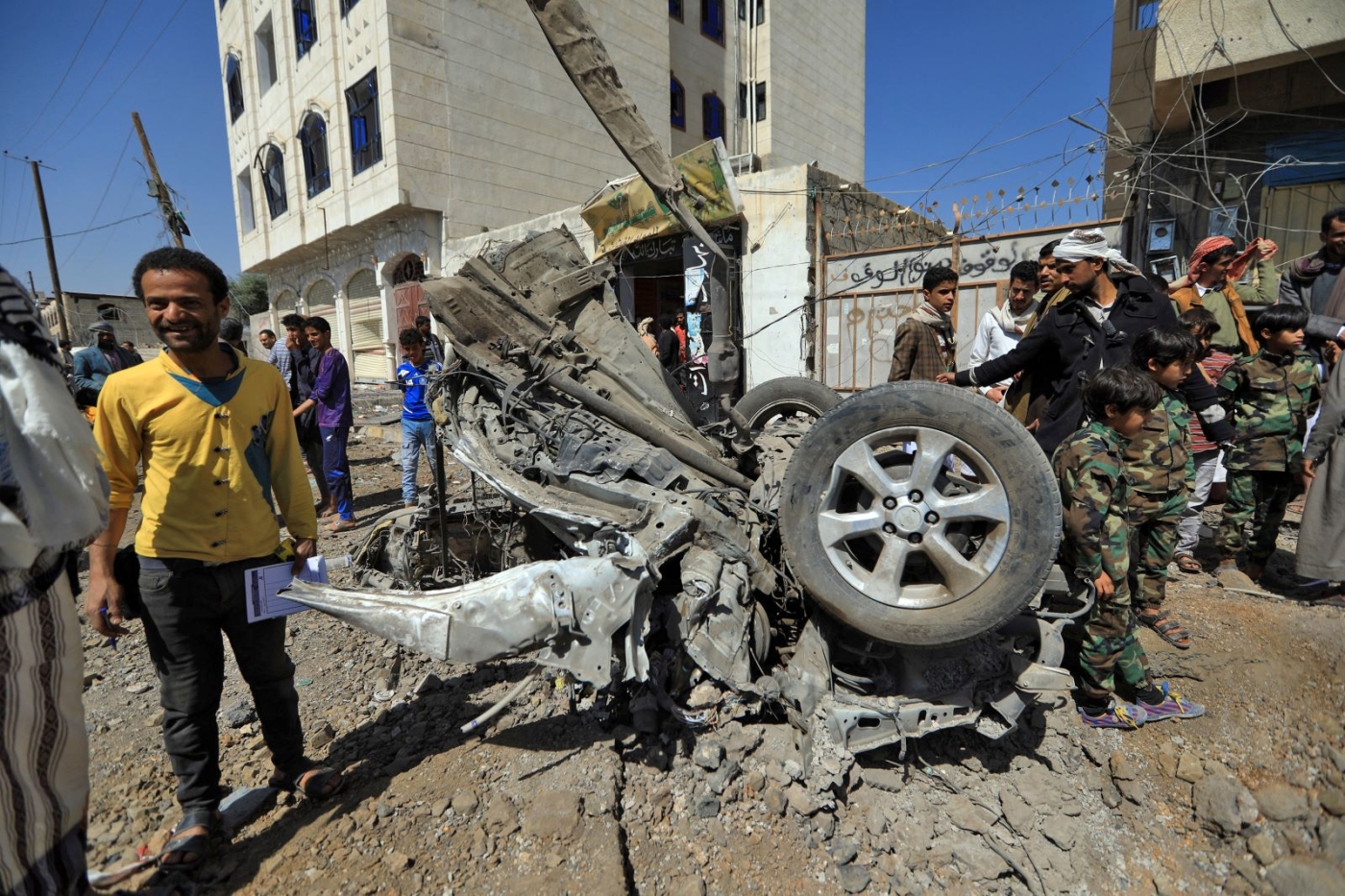 Saudi-led coalition air strikes using weapons supplied by the US and UK were responsible for killing 87 civilians in Yemen in a 14-month period, a new report has found.

In its report, titled Fuelling Violence, Oxfam said the UK has been helping to fuel a renewed "pattern of violence against civilians" in the war-torn country through its arms sales to the coalition.

Between January 2021 and the end of February 2022, Oxfam counted more than 1,700 attacks on civilians in Yemen, a quarter of which were by the coalition solely using weapons supplied by the US and UK.

During this period, Oxfam found that in addition to 87 civilian deaths, the coalition was responsible for 136 injuries, as well as 19 attacks on hospitals, clinics and ambulances and 293 attacks that forced people to flee their homes.

“The sheer number of attacks on civilians is stark testament to the terrible tragedy the people of Yemen have suffered," said Martin Butcher, Oxfam’s policy adviser on arms and conflict, and author of the report, in a statement.

"Our analysis shows there is a pattern of violence against civilians, and all sides in this conflict have not done enough to protect civilian life, which they are obligated to do under International Humanitarian Law."

Yemen descended into civil war in 2014, when the Houthi movement seized the capital, Sanaa, forcing the internationally recognised government to flee to Saudi Arabia.

Riyadh and a coalition of regional allies, chiefly the United Arab Emirates, intervened in March 2015 to push the Houthis back.

Seven years of fighting have failed to dislodge the Iran-aligned movement, which controls northern Yemen, along with the country's major urban centres.

The British Department for International Trade told Middle East Eye that the UK took its "export control responsibilities seriously and operates one of the most robust and transparent export control regimes in the world.

“We consider all our export applications thoroughly through a strict risk assessment framework and keep all licences under careful and continual review as standard," said a spokesperson for the department.

MEE contacted the Saudi embassy in London but did not receive a response by time of publication.

The UK government has come in for repeated criticism over its decision to continue selling arms to Saudi Arabia, despite the concerns raised over human rights abuses.

The Campaign Against Arms Trade (CAAT) is set to challenge the government's ability to sell arms to the kingdom in the High Court later this month. 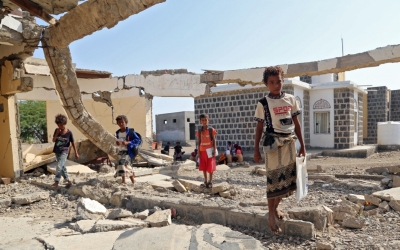 A previous court challenge in 2019 forced the UK government to suspend arms sales, but after an internal review sales resumed in 2021.

However, according to CAAT, the true value of arms sales could be more than £23bn (around $28bn) when additional "open licensees" are taken into account.

“The intensity of these attacks would not have been possible without a ready supply of arms," said Butcher.

"That is why it’s vital the UK government and others must immediately stop the arms sales that are fuelling war in Yemen.” 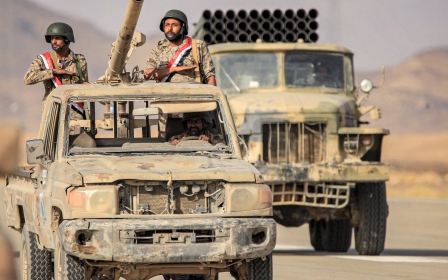 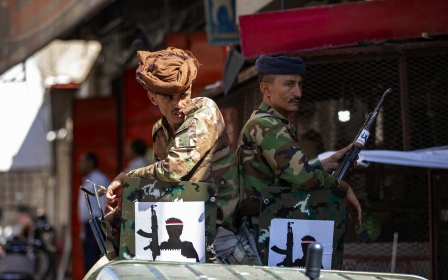 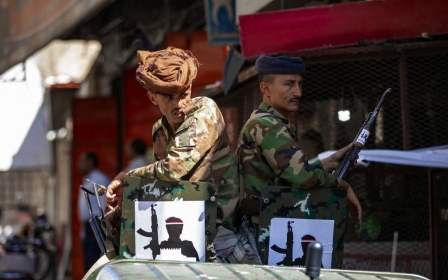