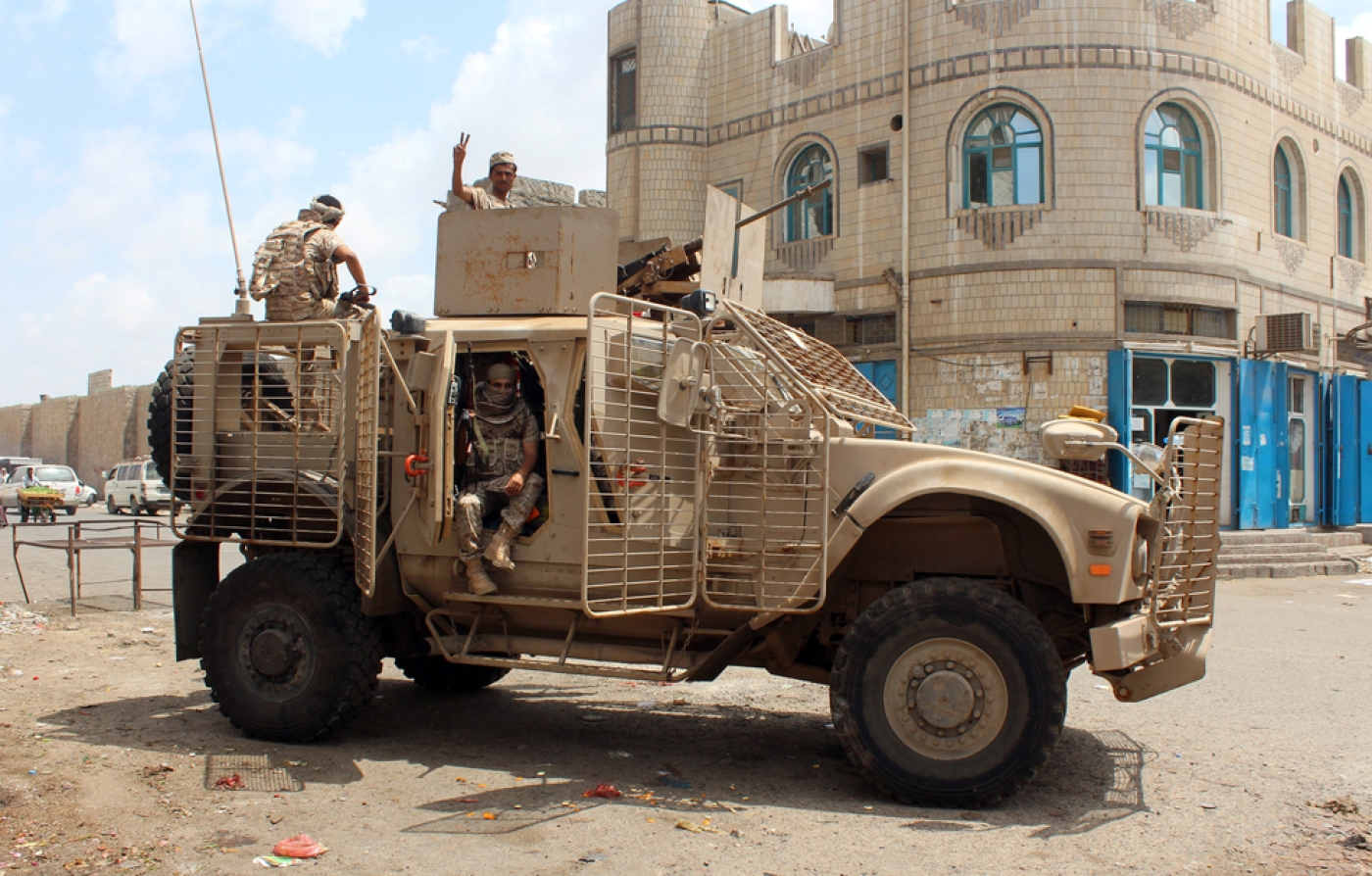 Yemen's exiled Prime Minister returned home on Thursday along with seven ministers to run the country from the southern city of Aden, they have declared as the country's temporary capital as long as rebels continue to rule Sanaa.

Prime Minister Ahmed bin Dagher flew from Riyadh to the port city where he said upon arrival that his return is "final".

The Prime Minister's voyage is the first since his predecessor Khaled Bahah fled Aden in October last year after surviving a bombing attack, only weeks after he had returned with a handful of ministers.

Government forces backed by the Saudi-led coalition had pushed Shia Houthi rebels and their allies out of Aden and four other southern provinces in the summer but the military drive has since stalled.

The coalition launched a military campaign against the rebels in March 2015 as they closed in on President Abedrabbo Mansour Hadi after he took refuge in Aden, forcing him to flee to exile in Riyadh.

Since its involvement in Yemen, the coalition has been accused of perpetrating numerous human rights violations and breaking international humanitarian law but all sides in the conflict have been accused of committing possible war crimes.

Amnesty International in June of this year, rejected claims made by the British government that UK-made cluster bombs had not been used in Yemen by Saudi Arabia.

Hadi has not made any suggestion of returning to Yemen soon.

Bin Dagher said his return follows a decision by Hadi to withdraw the central bank from rebel-held Sanaa to Aden.

His government has 32 ministers. Some are expected to move from Riyadh to Marib, east of Sanaa, a region that is also mostly controlled by loyalists.

Iranian backed Houthi rebels and forces loyal to former president Ali Abdullah Saleh still control vast parts of the country, including northern regions and the capital which they overran unopposed in September 2014.

Since the coalition intervened, more than 6,000 people have been killed in Yemen, according to the United Nations. Millions are believed to be food insecure and are at risk of malnutrition and even starvation.

The UN last month also called for an international probe into Yemen's war violations after compiling a long list of allegations of human rights abuses perpetrated by both sides of the conflict. 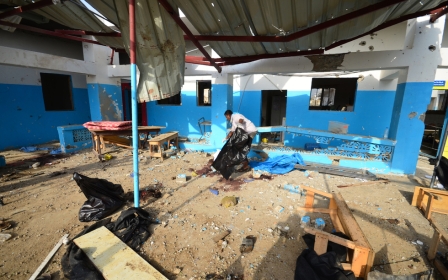