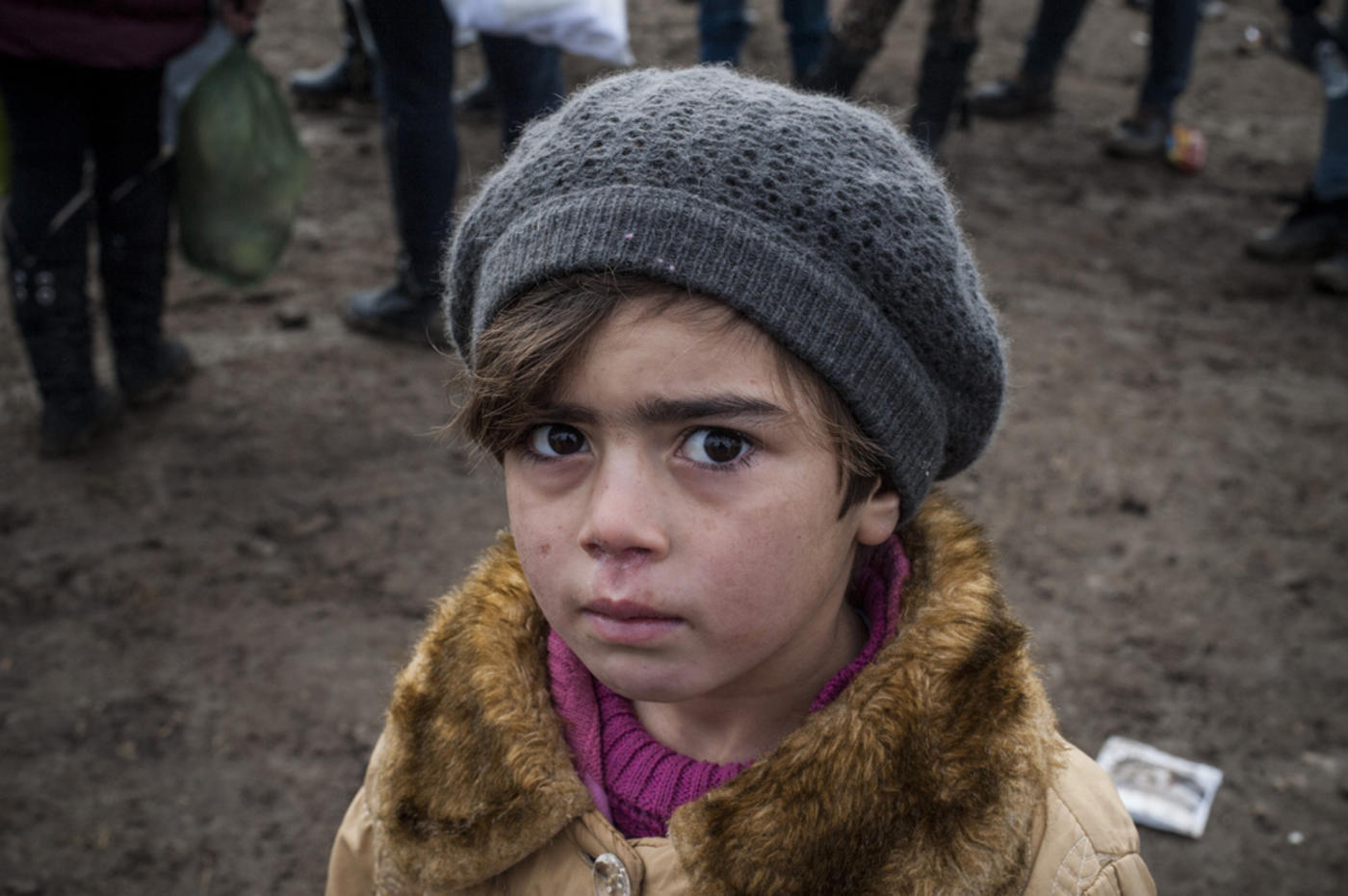 The far-right is on the march in Europe, and alarm bells are ringing, but snoozing is easier than waking up to the realities of what is coming to be known as a “polycrisis” hitting the continent.

Friday night in Stockholm saw a far-right gang targeting “north African street children” and beating people who looked like they came from the Maghreb.

On Saturday, in Dover, and at a service station en route, duel protests over Britain’s asylum policy saw scenes supposedly confined to the past return with a vengeance; as marauding fascists identifying with the National Front (NF) and Combat 18 beat and intimidated those who stood in solidarity with the refugees in Europe.

In Germany, Angela Merkel - under huge pressure from the right - told refugees that they must return to Syria and Iraq once the conflict is brought to an end, while Alternative for Germany’s (AfD) leader called for armed forces to shoot refugees who continued to try and enter the country. What a weekend. And that’s not all.

Hysteria in Europe has seen Greece put firmly on the road to suspension from the Schengen zone for its “lack of border control”. It’s an odd move considering that Schengen countries do not border Greece. It is even odder if one considers that 90 percent of people arriving in Greece are from Syria, Iraq or Afghanistan, according to the International Organisation for Migration.

Despite people of such nationalities who are fleeing conflict being allowed to travel through Greece to find sanctuary, Tsipras’ government has been given three months to sort of its “deficiencies” before full suspension will be decided upon. That’s conveniently just in time for discussions regarding the debt crisis to resume.

Fed by the threats and harsh words directed towards Greek authorities, the radical far-right burnt a volunteer-led medical tent to the ground on Lesbos’ Eftalou beach on Saturday night.

The mistruth that Greece is turning a blind eye to refugees and migrants on its shores masks the lack of EU support for Greece.  Jean-Claude Juncker, the European Commission president, has effectively agreed to pen the migrants and refugees who are still in Greece within its borders, backing plans laid out by the Slovenian leadership to send equipment and security forces on the Macedonian border. The move, which Greece was not consulted about, turns the country into a “cemetery of souls,” warns Ioannis Mouzalas, the Greek minister of migration. Bear in mind, Greece has around 25 percent unemployment, with almost 50 percent of 16-24 year olds without a job.

Merkel, certainly no friend of the Greeks, is a voice of moderation in a political union that simply refuses to take collective responsibility. Her calls, along with the European Commission, to distribute refugees among all 28 EU member states never got off the ground. As of 25 January, 4,237 places out of a total of just 160,000 have been allocated. The disgraceful response from most of Europe is charted in this graph.

All EU states are willing to strengthen external border protection though, that’s the easy part. After all, around 83 percent of all European budgets on migration currently are spent on border protection, according to Amnesty International. London’s Syria conference - co-organised with the Danes and Germans - will address the apparent causes of the refugee inflow, but this writer strongly doubts that Europe will stem its militarism and greed, two clear causal factors, among others.

The violence seen in Dover and Stockholm fed off words said by white men in grey suits in the European capitals. Just to re-cap some of the most egregious moments of 2016’s first month: Geert Wilders, the most popular politician in the Netherlands at the moment, called for Muslim males to be locked in camps. His words stoked the flames that saw far-right nationalists riot over refugees.

In Denmark, the parliament voted through laws to strip assets and wealth from those seeking refuge. In the UK’s Prime Minister’s Question Time, David Cameron referred to the people stranded in Calais and Dunkirk, who are seeking refuge in Britian, as “a bunch of migrants”. And, not to forget, the Czech Republic’s President Milos Zeman described the current crisis at Europe’s borders as an organised Islamic invasion.

The force that binds all of this together is anti-Muslim racism, which helps leaders to evade their responsibilities. Authoritarian leaders like Hungary’s Viktor Orban evoke the stories of Ottoman invasions to whip up support for nationalism and distract his people from the economic and social crises of Hungarian and European society. Avowed "socialists", like Francois Hollande, abandoned the principles of "Liberté, égalité and fraternité" to fight a potentially endless war with the so-called Islamic State and impose a continuous state of emergency at home until that war is won.

Racism and the propagation of difference are essential tools to deny the demands made of international law and agreements, like the Geneva Conventions. People are referred to as either "migrants" or "monsters" because it blocks acknowledgement of them as refugees, which then entails moral and legal responsibilities.

Denying these responsibilities and placing them upon the shoulders of others is the current hallmark of EU politics. Greece, a year after the hope offered by Syriza, is little more than a sacrificial nation. The conditions that have been imposed through the economic terror of the Troika and the migratory diktats of European authorities have provided fertile ground for the far-right Golden Dawn. They, more than anyone, stand to benefit from Syriza’s failures.

The right-wing of Europe, from David Cameron to Viktor Orban, refuses to work on necessary EU reforms, like the suspension of the Dublin Regulation, that would allow a proper quota system to emerge to provide sanctuary for those in need and alleviate the strains on nations such as Greece.

The situation is going to get worse; by the middle of the century, an estimated 200 million could be displaced due to the effects of climate change. At that point, it doesn’t matter how much you pay Turkey to keep borders clear. It will be the robots and drones that do the dirty work, sinking boats and killing migrants who have the gall to travel in search of a better life.

A radical re-consideration of Europe must emerge to address the challenges being faced. While many would welcome the union’s destruction, the consequences that will surely follow will make the cold and darkly neo-liberal bureaucracy of the present seem a haven in comparison to the barbed wire, camps and men in military fatigues that lie on the horizon.

The EU is being ripped apart by the right, who are charging forward with changes that allow for systematic abuses, without any overarching legal framework to hold governments to account. They must be stopped.

Photo: A child waits with other migrants and refugees for security check after crossing the Macedonian border into Serbia, near the village of Miratovac, on 29 January, 2016 (AFP). Refugees
Can Europe still hold on to promise of integration for refugees?
Molly Bernstein