Are new Palestinian construction permits paving the way for annexation?

Ben White
Israel's decision to approve 715 housing units in Palestinian towns could be a token gesture, or preparation for a broader takeover of West Bank land 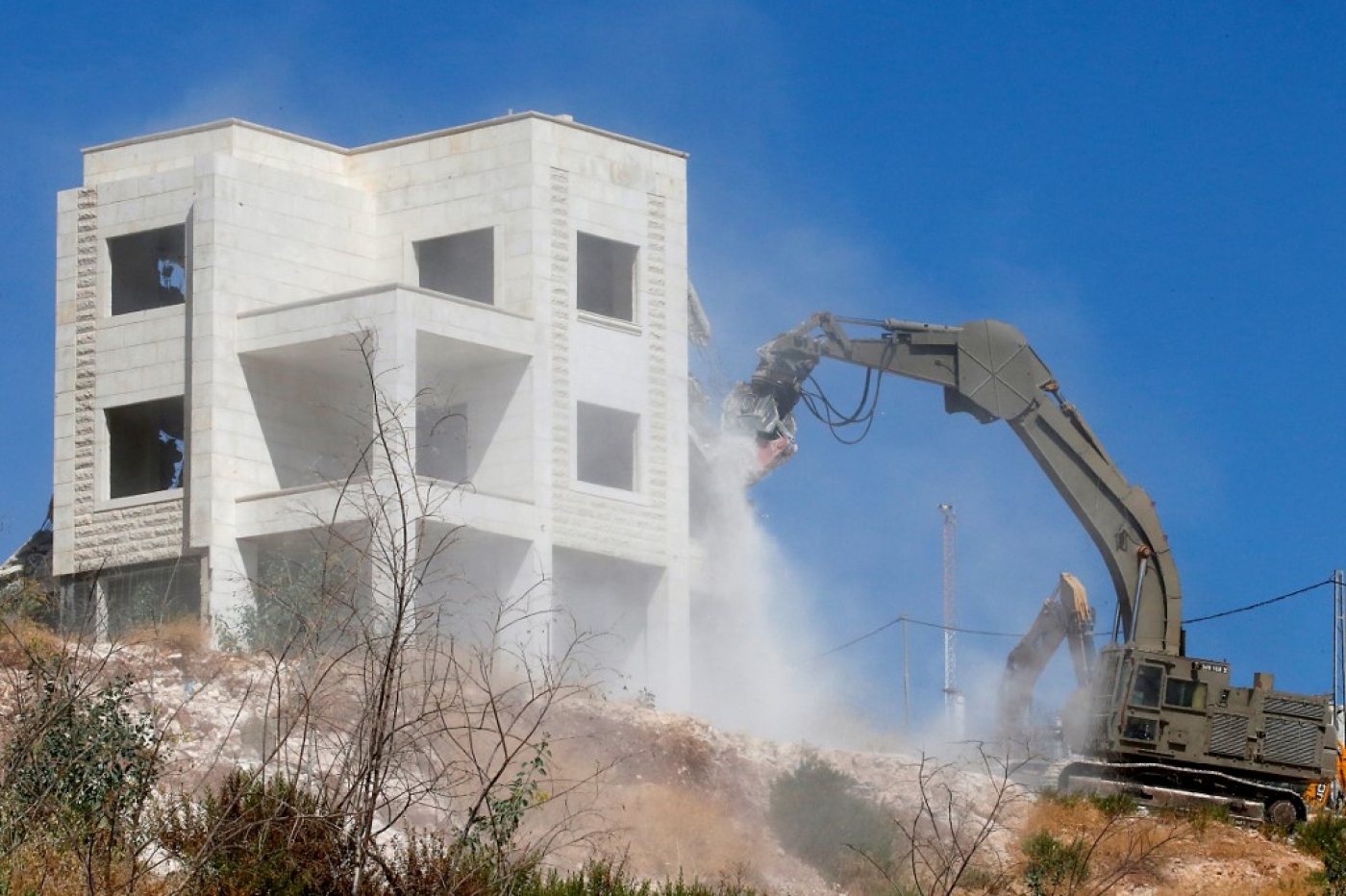 The recent Israeli security cabinet decision to approve construction permits for Palestinian homes in Area C of the occupied West Bank was somewhat of a rarity, “the first such decision since 2016”.

While the figure of 715 housing units in Palestinian towns sounds positive, thus far no details have been revealed – including for example, whether the plans relate to new construction or the retroactive legalisation of homes built without Israeli-issued permits.

In addition to this lack of clarity, these housing units are a drop in the ocean – according to Peace Now, “it is estimated that there are at least a thousand young Palestinian couples in need of housing in Area C each year”.

From 2009 to 2016, Israeli occupation authorities approved just 66 construction permits for Palestinians in Area C – a mere two percent of total applications. Over the same time period, there were 12,763 housing unit construction starts in Israeli settlements in Area C.

However, while the new construction permits barely scratch the surface of the needs resulting from an intentionally discriminatory system, it is still an unusual development. Why would a hard-right government – in the run up to elections – take such a step?

One vital piece of context is the White House “peace plan”; Haaretz cited unnamed “political sources” who believe the move “could be due to American pressure”. The approvals came ahead of a visit by a US delegation led by White House adviser Jared Kushner, part of a regional tour promoting the plan.

This possibility was a cause for concern for some in the settler movement; two senior leaders described the Palestinian construction permits as “particularly worrying”, given what they described as the Palestinian Authority’s “clear goal of establishing a terrorist state in the heart of the country”.

They needn’t worry. Reports quickly emerged that the Israeli cabinet decision is in fact “part of a policy shift intended to push out the Palestinian Authority’s involvement in planning and construction in the [occupied] territories”, with Haaretz citing “sources familiar with the details”.

Moreover, Transportation Minister and Union of Right-Wing Parties MK Bezalel Smotrich took to Facebook to publish a detailed explanation for the permits.

Affirming that one of the central goals of his political career is “to prevent the establishment of an Arab terror state in the heart of Israel” (referring to the West Bank), Smotrich wrote: “Now, finally … Israel is forming a strategic plan to stop the creation of a Palestinian state.”

According to Smotrich, the cabinet decision marked “the first time” Israel “will make sure that in Area C, there will only be construction for the Arabs who were original residents of the area since 1994 and not Arabs who came later from Areas A and B”.

Palestinian construction then will be allowed “only in places that do not harm the settlement enterprise and security, and do not create territorial contiguity or a de facto Palestinian state”.

That wasn’t all. “For the first time ever,” the minister went on, “the State of Israel will implement its sovereignty over the entire territory and take responsibility for what happens inside it.”

So, there we have it. The permits for Palestinians in Area C are a demonstration of Israeli “sovereignty” – yet another precursor to formal annexation. In this light, a connection between the permits and the Trump administration’s plan takes on a more disturbing – though hardly surprising – dimension, suggestive not of a “concession” to lubricate talks, but of Israeli-US coordination with respect to Area C annexation.

Instructively, in parallel to advancing permits for Palestinians, the Israeli cabinet approved some 6,000 housing units in Israeli settlements; the day after, Israeli Prime Minister Benjamin Netanyahu declared on a visit to the Efrat settlement: “No settlement or settler will be uprooted … What you’re doing here is forever.”

But, whether the Palestinian construction permits – should they ever materialise – are merely a token gesture, or preparation for annexation, these developments highlight the limitations of a purely humanitarian-framed critique of Israeli policies of demolition and displacement. Israel’s crude “separate and unequal” approach to communities and housing in Area C of the West Bank has quite rightly prompted growing international criticism in recent years, with the likes of Amnesty International condemning Israel’s discriminatory planning regime as “unique globally”.

As Israel moves towards a formalisation of Area C annexation, however, there will be those who argue that such a development will benefit Palestinian residents on the basis that Israel will grant them citizenship, legalise their communities, issue permits, and so on.

Of course, such an argument can be countered on its own terms, including by citing the arguments openly made by the likes of Smotrich that planning policy will continue to prioritise Jewish communities (as, indeed, has always been the case inside the 1967 lines).

However, a much stronger position is to understand Israel’s demolition and displacement in Area C, including those permits it does issue, in the context of a much broader apartheid regime where Palestinians are expelled, fragmented and segregated to serve the primary goal of maintaining a “Jewish state” – and the control of land and demography that such a goal necessitates.

Israel's discriminatory planning regime is a humanitarian and human rights crisis, but it is not only that

Israel’s discriminatory planning regime is a humanitarian and human rights crisis, but it is not only that – and if opposition to demolitions is expressed purely in such terms, critics make themselves vulnerable to Israeli moves such as a token increase in permits, or even annexation.

Ultimately, as elsewhere across Palestine, Israeli policies can be best understood and confronted as part of a decades-long, settler-colonial project – a framing that retains its relevancy whether we soon see formal annexation of Area C, or a continuation of the status quo. 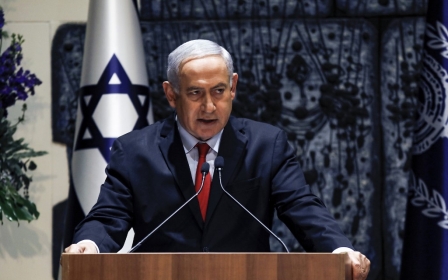