Beirut explosion: The battle now is between the people and the vultures

Marco Carnelos
Massive port blast could be the spark that incites a revolution, or the final nail in the country's coffin 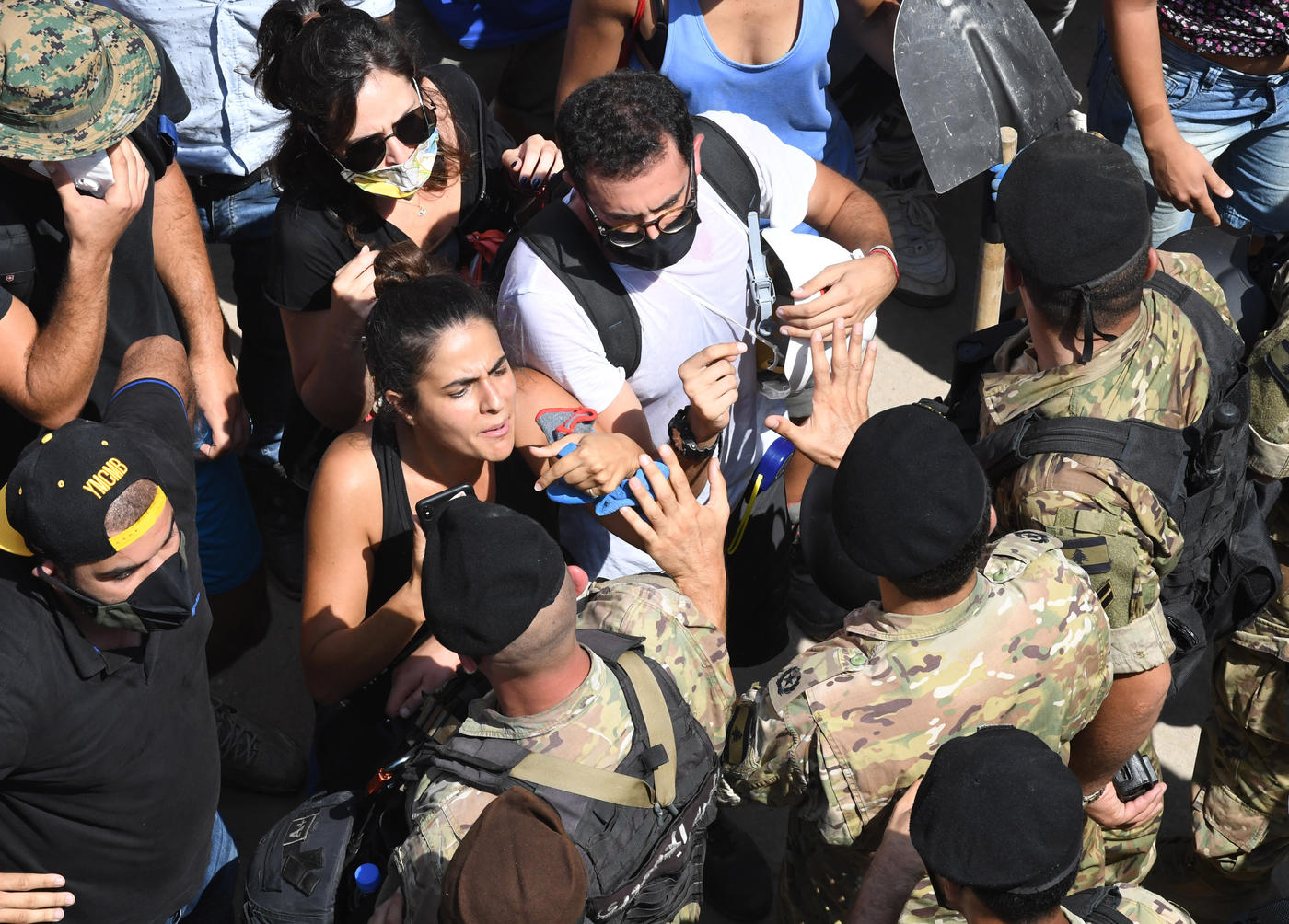 The massive blast that destroyed Beirut’s port and part of the city on 4 August was among the most powerful explosions ever recorded, drawing comparisons to the Hiroshima and Nagasaki atomic explosions of 1945. This gives a sense of the tragedy that has again hit Lebanon.

The extended destruction that spread for kilometres is representative of everything that has gone wrong in the country in recent decades.

The same criminal negligence and incompetence displayed by poorly storing for more than six years almost 3,000 tonnes of highly explosive ammonium nitrate - without any safeguards and alongside fireworks, missiles and amphetamines - mirrors the corruption and poor governance of the country’s rulers in recent decades. They are essentially two faces of the same coin.

The explosion may be either the spark that pushes the Lebanese people to finally drop their gloves and go after the kleptocracy that has exploited, milked and devastated their state for decades, or the last nail in the country’s coffin.

Watching the unprecedented destruction inflicted upon a city that has been accustomed to bombings, one may hope that Lebanon’s ruling elite and warlords, who since the civil war have mismanaged the country as their own exclusive property, would have one last gasp of humanity and dignity and decide to finally step aside. After all, the illicit wealth they have accumulated is enough to live 10 more lives as billionaires. But don’t count on it.

The real question is, who will be more resilient: the people or the vultures?

Lebanese security forces should carry out an extensive forensic investigation to ascertain what really went wrong at Beirut’s port, and if anything other than an accident sparked the blast. After the US president described the incident as a “terrible attack”, he was, once again, contradicted by his own Department of Defense.

But regardless of the investigation’s outcome, we can already conclude that Lebanese authorities left for more than six years a huge bomb ticking in the heart of the capital. While there are no excuses for such negligence, a massive blame game is already starting to unfold.

This is no different, after all, from the criminal negligence that has transformed Lebanon into one of the biggest Ponzi schemes ever, precipitating a currency, debt, fiscal and banking disaster that has pushed the country to the brink of the abyss.

Will of the people

While in recent weeks international media have been distracted by a charade of alleged infiltrations and provocations along the Lebanese-Israeli border - which have engaged the Israeli army and its now-historical nemesis, Hezbollah, and which have raised questions about the Israeli narrative being deployed - the real disaster-in-waiting was in Beirut.

In view of Lebanon’s abysmal governance failures in recent decades, the most urgent and compelling question now is how many other ticking bombs, planted because of the same negligence and ignored safety rules, are spread around the country, waiting to go off.

If initial figures are correct, 300,000 people have been forced out of their homes due to the blast’s massive destruction - another social time bomb on top of an already catastrophic situation. Damages are estimated between $10-15bn, and the main facility for Lebanon’s imports has been destroyed, along with its primary grain storage site.

After the financial crisis led to an outrageous shortage of cash and the collapse of Lebanon’s currency, and amid the ongoing impacts of the coronavirus pandemic, pushing so many of Beirut's residents out of their homes during the hottest time of the year could be the straw that breaks the camel’s back, sparking a bigger and more extended popular revolt than the one last August.

In such an extraordinary situation, the international community should mobilise to extend highly needed help to Lebanon. But do not count on that either.

Gulf countries are too busy in their rivalries, and Saudi Arabia and Kuwait with their delicate dynastic successions; other Arab countries are too involved in managing their internal problems. Europe is trying to avoid a second wave of coronavirus while recovering from the dramatic economic impact of the first one.

EU member states, while linked by an ancient bond of solidarity enshrined in their founding treaties, have torn themselves apart in the process of dividing recovery funds. This makes it hard to believe that they would - if they found additional resources - show generosity towards Lebanon.

For now, French President Emmanuel Macron has flown into to Beirut promising help, asking for an international probe into the blast and for serious reforms in the country, without sparing its current leadership from well-deserved criticism. Macron also hinted at a possible donor’s conference for Lebanon. We shall see if these good intentions will turn into reality.

The US, extremely busy mismanaging its own coronavirus emergency and preparing for a presidential election whose outcome could spark a new civil war, has only added salt to Lebanon’s deep wounds through financial sanctions and by shielding some of those possibly responsible for the country’s disaster. Russia and China are waiting and watching.

The Lebanese people are among the most talented entrepreneurs on the planet. Their resilience is legendary, and they have always shown an incredible spirit and optimism in starting over in the wake of adversity. If they were allowed to run their country without foreign interference, they could overcome this tragic moment and finally steer it out of its deep tunnel.

There is only one condition to achieve such an outcome: they should be freed from the vultures who have systematically devoured them. The real question is, who will be more resilient: the people or the vultures? 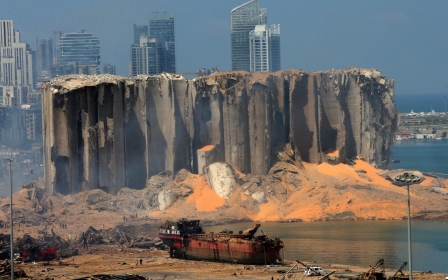