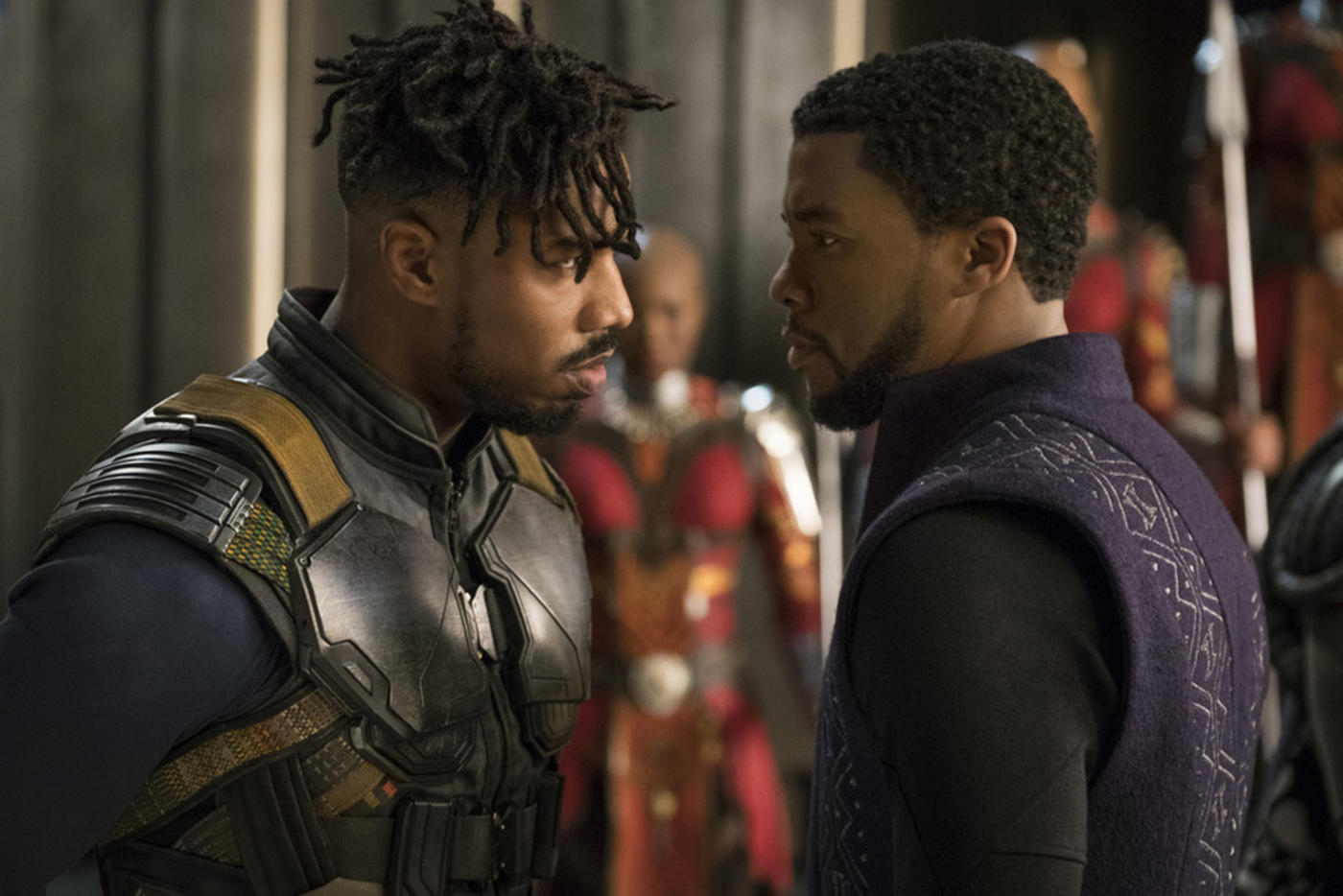 "Wallahi (by God) I will shoot her right now," says the man, obviously Muslim from his Middle Eastern headgear, as he places a gun to a girl's head. Without spoiling the movie Black Panther for those who have not seen it yet, this is part of a scene in which the soon-to-be king attacks a convoy of trucks carrying abducted women.

The women are all wearing hijab (headscarves) against their will. As soon as the girls are "liberated", they remove their headscarves.

The scene inadvertently reinforces what colonial studies experts such as University of Toronto Professor Sherene Razack call the stereotypes of the barbaric Muslim man, oppressed Muslim woman and imperilled non-Muslim.

Black Panther is a great movie. The glowing reviews and box office collections confirm this. I don't usually rush off to see new movies, but this one was different. I looked forward to it, not only because of the hype, but more so because after 42 and Marshall, Chadwick Boseman is my favourite actor.

I hate to rain on the parade, but it's hard to remain silent in the face of the not-so-subtle but - I can only assume - unintentional boost to Islamophobia.

No, I don't expect only positive portrayals of Muslims in movies, because that would be false. And I am not claiming that the movie bashes Islam. But it does contribute to, and reinforce, the poor and stereotypical views of Islam and Muslims.

At the risk of sounding insensitive to the longing of the black community for a worthy portrayal, this movie joins many others in normalising a stereotypical depiction of Muslims.

There are three religions portrayed in the movie, albeit as an aside. Two are fictitious religions, while the third is Islam.

As a keen observer of international affairs, it was clear to me that the scene above was a reference to Boko Haram, the terrorist group sullying Islam and wreaking havoc especially in Nigeria.

The scene is undoubtedly one depicting the freeing of girls – many Christian – kidnaped by Boko Haram.

I, too, would root for the Black Panther in such a showdown. Unfortunately, my fellow movie goers in Indiana (sitting next to me and my wife in hijab) and I are pretty sure many even in Toronto did not walk away thinking that these were bad Muslims.

I highly doubt many thought about the vast majority of Muslims who oppose the actions of such thugs.

The problem is that this scene plays into the prevalent negative narrative of Muslims as bad, because there is no obviously good Muslim (unless you are an expert on African cultures and can read into the movie).

In the first few minutes of the movie, the perpetrators are Muslims while the identities of the victims are not clear.

The victims may be Muslim or non-Muslim. If the victims are non-Muslims or Muslims, who are removing their hijabs because they were forced to wear it, then this is understandable. Yet the fact remains that the perpetrators are Muslims.

At the risk of sounding insensitive to the longing of the black community for a worthy portrayal, this movie joins many others in normalising a stereotypical depiction of Muslims

This may be the reality and is fine, but it plays into the existing negative narrative because there is no good Muslim (at least to the non-expert viewer). If the victims are Muslims, then this reinforces the stereotype that Muslim women need to be liberated by non-Muslims.

The fact is, except for the few sophisticated viewers knowledgeable about African history and contemporary politics, the only Muslims are bad ones. The reality that most Muslims oppose Boko Haram and that Muslims make up the clear majority of their victims is not what viewers think about.

As the late Jack Shaheen, author of Reel Bad Arabs, The TV Arab, and Arab and Muslim Stereotyping in American Popular Culture used to ask: what impressions will this leave children with?

This is not meant to take away from the much-needed boost that this film provides to embattled black communities around us.

I am all for the amazing things the movie will do for my black brothers and sisters, and our society. But empowering and giving agency to one marginalised segment does not have to come at the expense of another.

The negative narrative, the association with the Arabic phrase wallahi and the scene of liberation may be neutral - or it may simply reinforce some of the worst stereotypes of Islam and Muslims, without providing an alternative narrative.

READ: Wonder Woman: To boycott, or not to boycott

This was unnecessary because it did not add anything of significance to the story. No, I am not being overly sensitive.

As someone who studies the phenomenon and deals with the consequences, the fact that this scene flew past even the most alert observers of stereotyping speaks volumes.

It reveals how insidious and normalised Islamophobia has become.

By all means go ahead watch it, learn from it, be empowered by it, let it influence you to change your and our collective worldview.

But also use it as a learning and teaching moment on Islamophobia.

As Aziz notes, why does a movie that elevates black people have to depict one of their religions negatively?

- Faisal Kutty is counsel to KSM Law, an associate professor at Valparaiso University Law School in Indiana and an adjunct professor at Osgoode Hall Law School of York University in Toronto. He served as Islamic culture and practice consultant for the CBC's award-winning sitcomThe Little Mosque on the Prairie.You can follow him on Twitter @faisalkutty 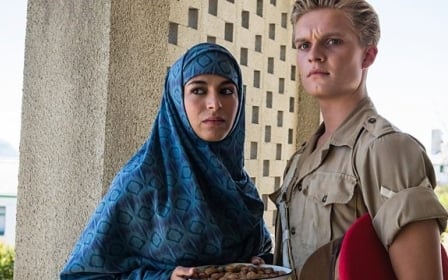 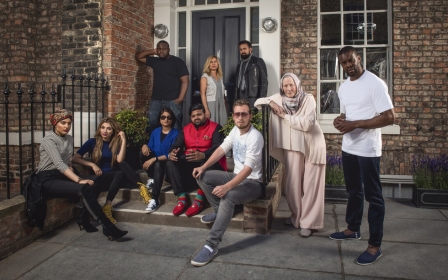 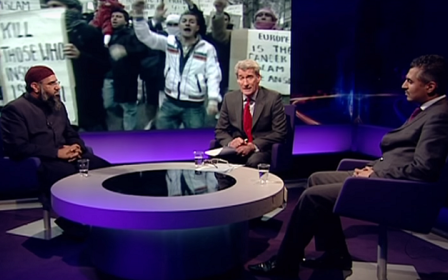