Medea Benjamin
Not only are Hamas' ceasefire conditions reasonable, they form the basis of a long-lasting truce with Israel that could address underlying, systemic problems 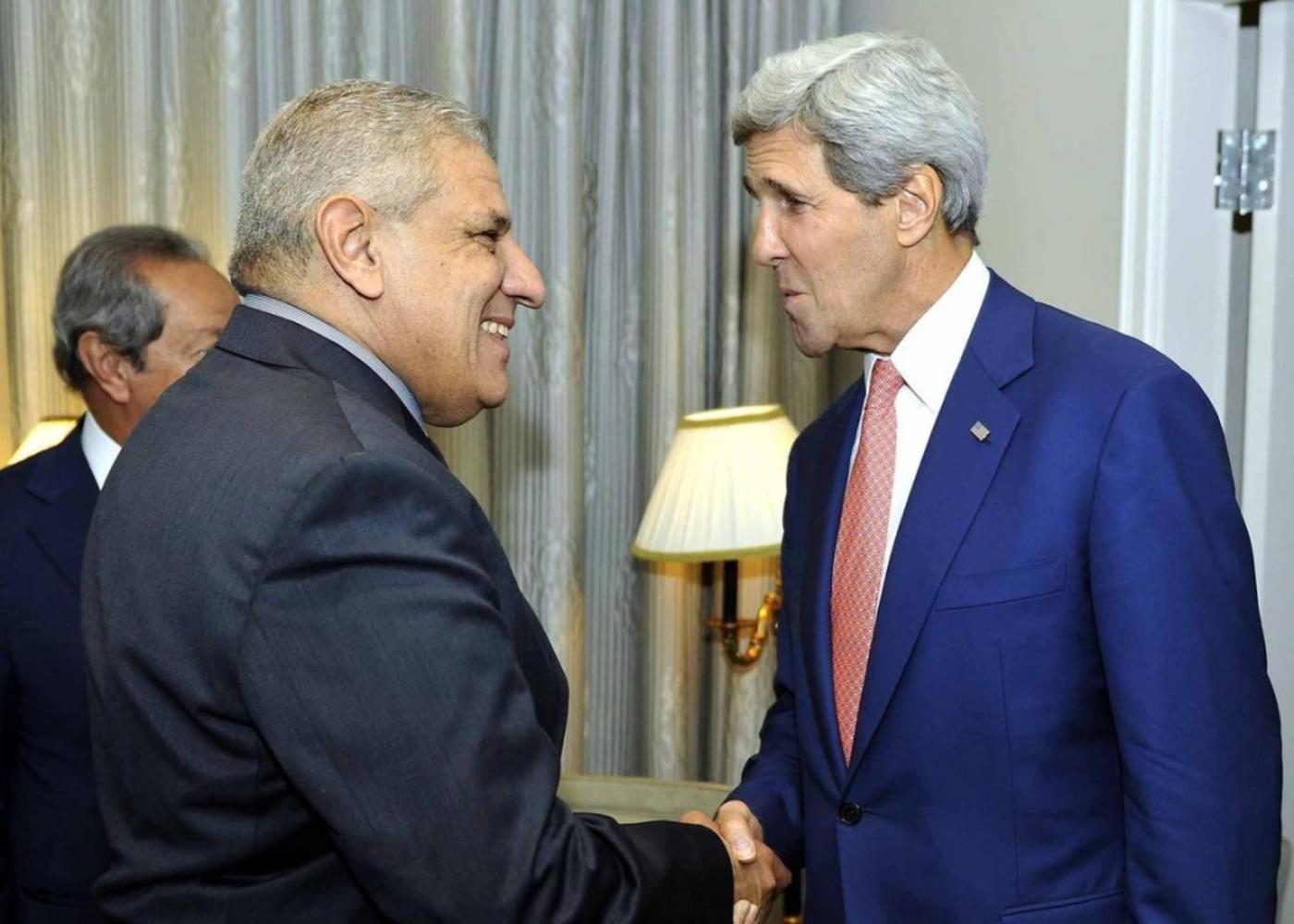 The world awaits with bated breath to see if the interim truce negotiated by US Secretary of State John Kerry will lead to a long-term ceasefire. But if US mediation is to be sincere and effective, the American government needs to take Hamas off its terrorist list and allow Hamas to be fully represented at the table.

For the past month, Secretary Kerry has been traveling around the Middle East trying to negotiate an end to the violence. He has had ongoing discussions with Israeli Prime Minister Netanyahu. He consults regularly with Palestinian Authority President Mahmoud Abbas. He’s convened with the governments of influential countries in the region, such as Egypt, Turkey, and Qatar. But there’s one glaring omission in his efforts as mediator: he doesn’t talk directly to Hamas, which has been on the US terrorist list since 1997.

Conflict Resolution 101 says “negotiate with all relevant parties.” Senator George Mitchell, who successfully brokered the Good Friday Accord in Northern Ireland, said that serious negotiations were only possible once the British stopped treating the Irish Republican Army as a terrorist organization and began dealing with it as a political entity. The Turkish government learned this lesson more recently. After decades of fighting the Kurdistan Worker’s Party (PKK), Turkish Prime Minister Recep Tayyip Erdogan decided to remove the PKK from the terrorist list and began direct negotiations with imprisoned PKK leader Abdullah Ocalan--a move that has given new life to the peace process.

You can’t presume to be a mediator and then exclude one key party because you don’t like them. That lesson surely applies to Gaza. If the position of Hamas is only heard through intermediaries, Hamas is much more likely to refuse the outcome. Look at Kerry’s July 15 ceasefire proposal. It was negotiated with the Israeli government, and Netanyahu boasted about Israel’s willingness to accept the proposal. But Hamas was never consulted and actually heard about the “take it or leave it” proposal via the media. Little wonder they rejected it. Former UN rapporteur Richard Falk called Kerry’s efforts “a diplomatic analogue to the theater of the absurd.”

The military wing of Hamas, the Izz ad-Din al-Qassam Brigades, has certainly been involved in terrorist activities--from suicide bombings in the 1990s to launching rockets into civilian areas in Israel. But Hamas has a social welfare wing that has long provided social services oftentimes not provided by the Palestinian Authority. And after it won the elections in 2006, its political wing had to start functioning as a government, overseeing not only security but more mundane institutions such as the Ministries of Health, Education, Commerce and Transportation. The more moderate members of Hamas tend to run the government agencies, oftentimes at odds with the more militant members.

On one of the CODEPINK humanitarian delegations to Gaza, soon after the horrific 2009 Israeli incursion that left over 1,400 Palestinians dead, I had firsthand experience with some of these government officials when they asked for a meeting with three members of our delegation, including two of us who had identified ourselves explicitly as Jewish Americans.

I expected the meeting to be tense, with rancor expressed toward us as Americans -  after all, our government had been funding the recent operations - and as Jews. We were not only warmly welcomed by the group of about a dozen men, but told repeatedly: “We have no problems with the Jewish religion; in fact, we find it very close to Islam. Our problem is with Israeli policies, not Jews.”

I realized that Hamas, like any political organization, is made up of a variety of individuals with different political perspectives. Some are hard-line Islamists, antagonistic toward the West and bent on the destruction of Israel. Others, like the ones we met with, had earned university degrees in Western universities, appreciated many aspects of American and European culture, and believed they could negotiate with the Israelis.

The following day, the Hamas leaders we met with gave me a letter to take back to President Obama asking for his help. It was signed by Dr. Ahmed Yousef, Deputy Foreign Minister and senior advisor to Gaza’s Prime Minister Ismael Haniya. The language was free of anti-Israel rhetoric and instead infused with references to international law and human rights. It called for a lifting of the siege on Gaza, a halt to all settlement building and a US policy shift that would show even-handedness based on international law and norms. It stated that Hamas was willing to talk to all parties, obviously including Israel, “on the basis of mutual respect and without preconditions.”

I found it astonishing that these representatives of a government that had been subject to a recent and brutal assault, financed in large part with US tax dollars, were reaching out to President Obama with such a well-reasoned plea to intervene. Even more astonishing is the fact that they gave the letter to me–– a feminist, Jewish, American woman - to try to deliver to the administration.

Back in Washington DC, I delivered the letter but despite my insistence, the Obama administration refused to even acknowledge its receipt, much less send a reply. It was yet another loss for the Hamas moderates and a win for those who saw armed resistance as the only way to win concessions from Israel.

Like the letter I received in 2009, the counterproposals Hamas has put forth in the last month have been very reasonable, including the following:

- Withdrawal of Israeli tanks from the Gaza border

- Freeing the prisoners arrested after the killing of the three youths

- Lifting the siege and opening the border crossings to commerce and people, under UN supervision

- Establishing an international seaport and airport under UN supervision

- Increasing the permitted fishing zone to comply with international norms

Not only are these conditions reasonable, they form the basis of a long-lasting truce that gets at the underlying, systemic problems. The only way this will happen is if Hamas is taken off the US terrorist list and given the opportunity--and responsibility--to negotiate these systemic changes the Palestinians so desperately need and deserve.

- Medea Benjamin is the co-founder of the peace group CODEPINK and the human rights group Global Exchange. She is the author of Drone Warfare: Killing By Remote Control. 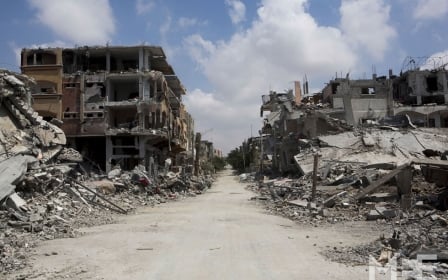