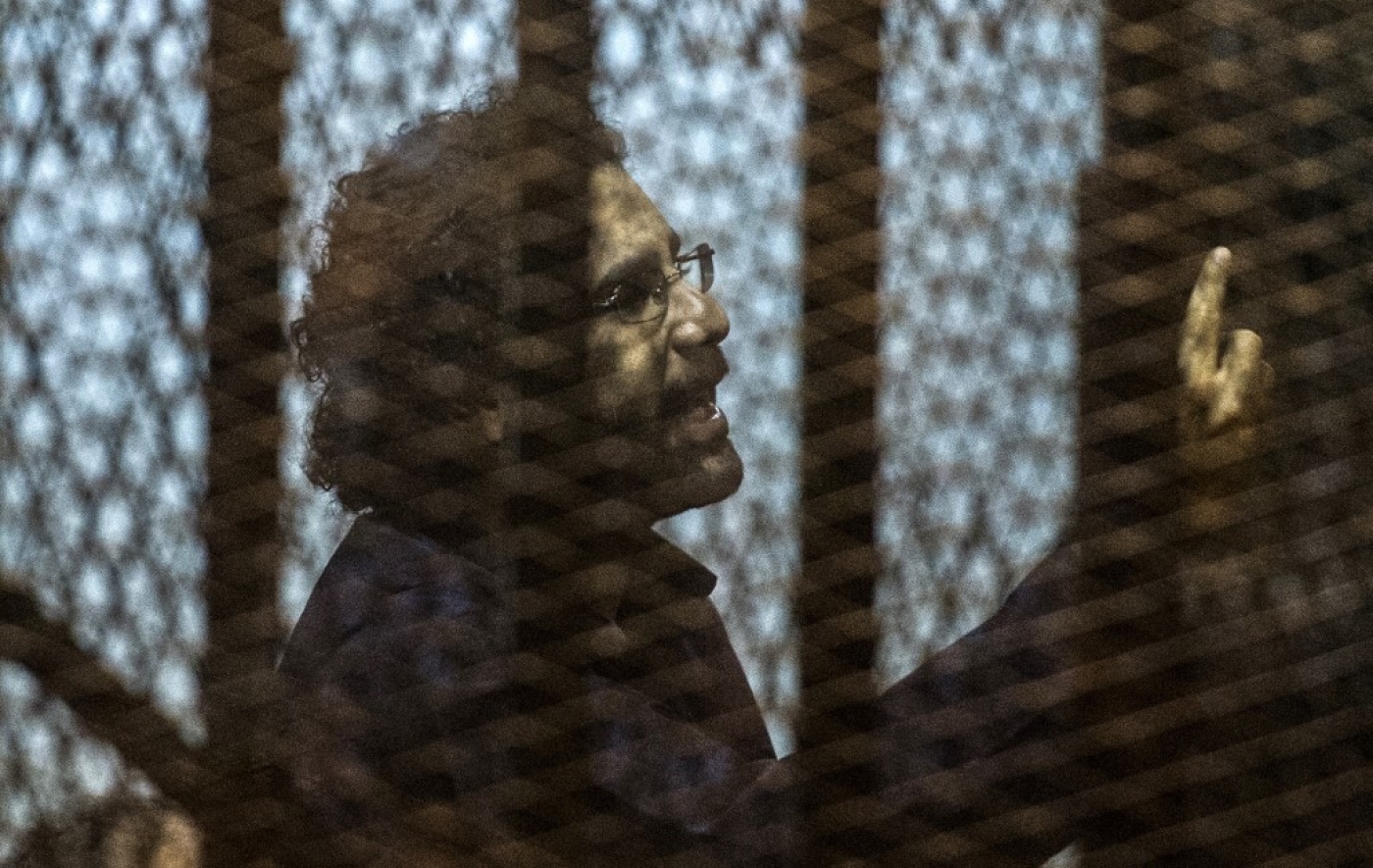 In two weeks, you will reach the shores of Sharm El-Sheikh to attend COP27. Thanks to persistent campaigning by human rights groups against the indecency of holding such a well-meaning event in a nation where environmental activists are routinely harassed by authorities, you are surely aware that you are about to enter one of the most repressive countries in the world.

The Egyptian regime has created a whole range of legislative obstacles to make registering and funding NGOs an extremely difficult task. Egyptian environmental activists risk their freedom if they dare to work independently, especially on issues perceived as “critical” of the regime, such as the new administrative capital or the southern Sinai development project in the ancient city of Saint Catherine.

Many have raised concerns over the possibility of free, civil-society-led demonstrations during COP27 in a country where protests are restricted and systematically met with extreme violence by security forces. In addition, independent environmental and human rights NGOs fear a severe crackdown after COP27 ends.

The fight against climate change cannot succeed without total respect for human rights. I imagine many of you have encountered a moral dilemma over whether to participate in this mega-PR operation for a criminal state, or to forfeit any influence over COP27 decisions at a time of acute climate crisis.

Now that your decision has been made, I have one request: say their names. Speak the names of the 60,000 political prisoners and all the muzzled activists prevented from working alongside you at COP27 in Sharm El-Sheikh. Yes, you may be participating in a greenwashing operation, but you have the power to tarnish it by being an advocate for those who are missing.

Unlike Egyptian activists, you will be safe if you raise sensitive questions. Unlike the tens of thousands of political prisoners locked up in President Abdel Fattah al-Sisi’s jails, or former prisoners subject to travel bans, you will be able to walk free within and from Egypt, even if you broach difficult topics.

You likely know about the most prominent prisoners, such as Alaa Abd El-Fattah, whose hunger strike might be fatal, or human rights lawyer Mohamed El-Baqer. But do you know about Ayman Moussa, a former athlete who was 19 when he was randomly arrested in October 2013 and has spent years behind bars?

What about Gehad El-Haddad and his father, Essam? Why was Gehad punished for an op-ed in the New York Times? How has he become disabled in prison, and what kind of torture was he subjected to? How do Egyptian officials explain placing in solitary confinement Essam, a former adviser to Egypt’s first democratically elected president, who himself died in prison in June 2019? And what about other ex-members of former President Mohamed Morsi’s team who have been arbitrarily jailed?

Has Aisha al-Shater, the daughter of a senior Muslim Brotherhood leader, been granted access to the medical care she desperately needs? Why should she be punished because she is related to someone else? How do Egyptian officials explain keeping thousands of people, including April 6 Youth Movement leader Mohamed Adel, in pre-trial detention indefinitely? Why has human rights lawyer Hoda Abdel Moneim, a grandmother in her 60s, been held arbitrarily for years with grave kidney and heart issues?

How can the Egyptian regime pretend to be serious about a “national dialogue” when it continues to detain critically ill former presidential candidate Abdel Moneim Aboul-Fotouh and his deputy?

Yes, from 6 to 18 November, you can become an advocate for Egypt’s muzzled civil society.

To paraphrase author Naomi Klein’s words, being free is not enough; it’s time to act free. Asking questions, raising criticisms, confronting propaganda with facts - all are acts of bravery for Egyptian activists. Sadly, there are at least 60,000 questions to raise with Egyptian officials about political prisoners. And there is one paramount request: to free them all immediately.

Please come to Sharm El-Sheikh and act free. To quote Richard Pearshouse, the environment director at Human Rights Watch: “It will be a fundamental mistake if diplomats go to COP27 thinking they need to go softly, softly on human rights in order to make progress in the climate talks. We will not get the urgent climate action needed without civil society pressure; the situation in Egypt shows us that.

“Human rights versus climate action is a false debate,” he added. “It’s not either or. We need people in the streets, independent environmentalists and human rights activists, strategic litigation and independent courts to generate change.” 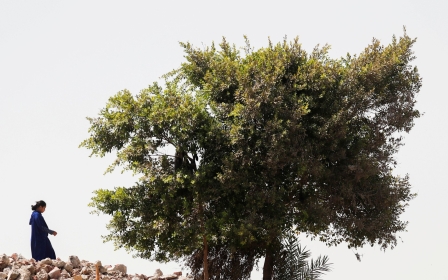 Cop27
Egypt 'creating climate of fear for environmentalists' ahead of COP27 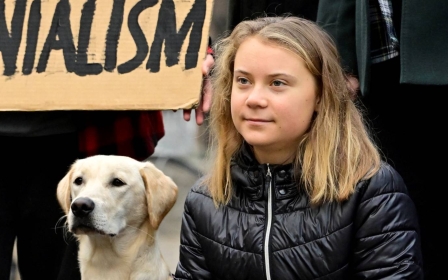 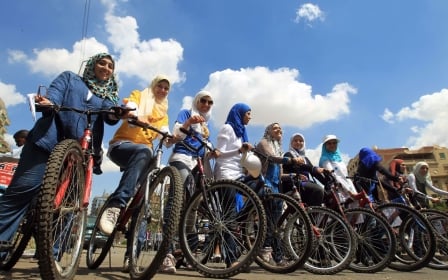