Egypt: Terror in the name of state security 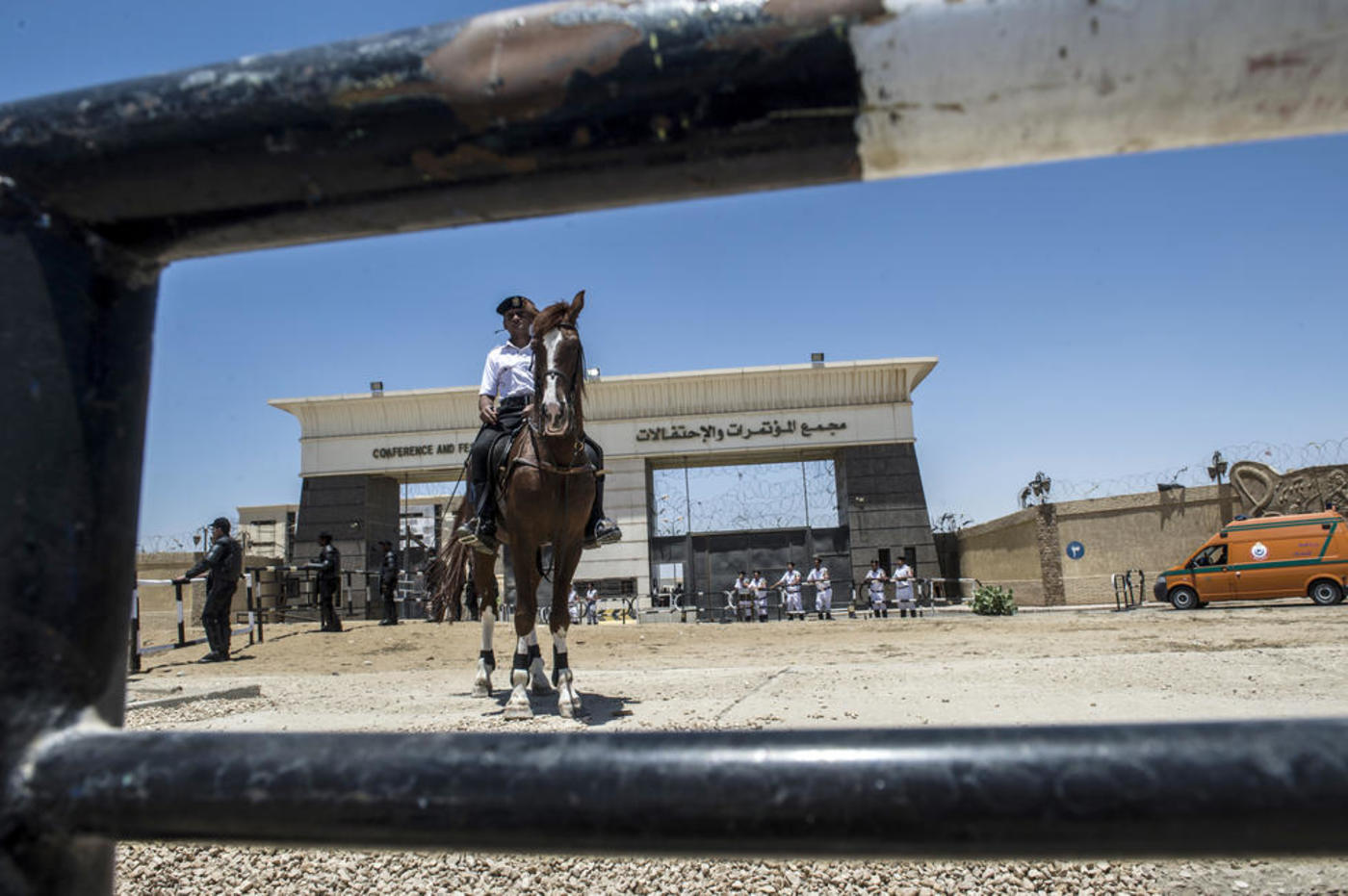 As stunning and outrageous as the recent mass trial and death sentences handed down for Muhammad Morsi - Egypt's first democratically elected president - and dozens of leading members of his outlawed Freedom and Justice Party are, they come as no surprise. In a relatively short time since ousting the Morsi administration through a military coup, Egypt's Sisi regime has set records for state violence, repression, mass arrest, imprisonment and death sentences exceeding anything known in modern Egyptian history.

The euphoria generated by the toppling of Hosni Mubarak has long been forgotten. Indeed, it has given way to the restoration of authoritarian rule under Sisi, legitimated by Mubarak-era judicial appointees and enforced by a military that is leaving a trail of bloodshed and repression. Consider the August 2013 massacre of 817 civilians at Rabaa Square. The military - according to a major Human Rights Watch investigation -"systematically and deliberately killed largely unarmed protesters on political grounds" in actions that "likely amounted to crimes against humanity". The report recommended that, “senior Egyptian security officials be held accountable”– including Abdel Fatah al-Sisi, Egypt's then defence minister and new president who had overall responsibility for the army's role at Rabaa.

Some 40,000 Egyptians have been arrested and imprisoned, not only members of the Muslim Brotherhood but also other significant voices of dissent. Many have been subjected to beatings, torture, rape and refused needed medical care. Other critics of the regime have been publicly criticised as guilty of espionage or as alleged sympathisers of terrorists and had their businesses, property and bank accounts seized or confiscated.

While human rights organizations have documented and denounced these massive human rights violations, too many governments remain silent or muted in their response. The US and the EU express concern and displeasure, but stop far short of robust condemnation. The Obama administration inconceivably refused to call Sisi's military-led seizure of power a coup.  Despite Sisi's unapologetic use of violence and terror and violation of human rights, Secretary Kerry even described Sisi's Egypt as being on the path to democracy.

The US and EU seem incapable or simply unwilling to conclude that their tepid diplomatic initiatives are falling on deaf ears in Cairo. In the meantime, they are strengthening their ties with the very Gulf regimes whose financial support and diplomatic cover are enabling the Sisi regime to crush democratic hopes in Egypt. While Western states and corporations sign lucrative contracts with some Gulf regimes and establish anti-terrorism centres and initiatives in the name of fighting ISIS and terrorism, acquiescence and active support of these same alliances are giving Sisi the cover he needs to crush any democratic impulse in Egypt and further foment the very grievances that give rise to terrorism.

A fatal flaw has occurred in post-coup Egypt: the US and EU have fallen back on the conventional wisdom that stability is best guaranteed by supporting authoritarian allies. Not only does this policy run contrary to Western principles and values of self-determination, democracy and human rights, but it in fact ensures the very opposite of stability. Support for authoritarian and repressive regimes like Egypt and others undermines regional and Western security and is a huge recruiting tool for ISIS. If the last 15 years have taught us anything, it is that repression will breed violence, not only against those practicing it directly, but also against their patrons, sponsors, and enablers. Authoritarianism - far from being the solution in the Middle East - is in fact "the" problem.

- John L Esposito is a Professor of Religion and International Affairs and of Islamic Studies at Georgetown University and founding director of the Prince Alwaleed Bin Talal Center for Muslim-Christian Understanding in Georgetown’s Walsh School of Foreign Service. Esposito has served as consultant to the US Department of State and other agencies, European and Asian governments and corporations, universities, and the media worldwide.

Photo: Egyptian mounted security stand guard outside the police academy during the trial of Egypt's deposed Islamist president Mohamed Morsi on 16 May, 2015 in the capital, Cairo (AFP). 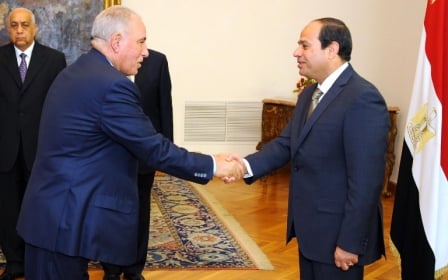