How Egypt and the UAE are exporting coups across the region

Khalil al-Anani
Abdel Fattah el-Sisi and Mohammed bin Zayed have been targeting democratic transitions in the Middle East and North Africa, worried that such calls for change could be contagious 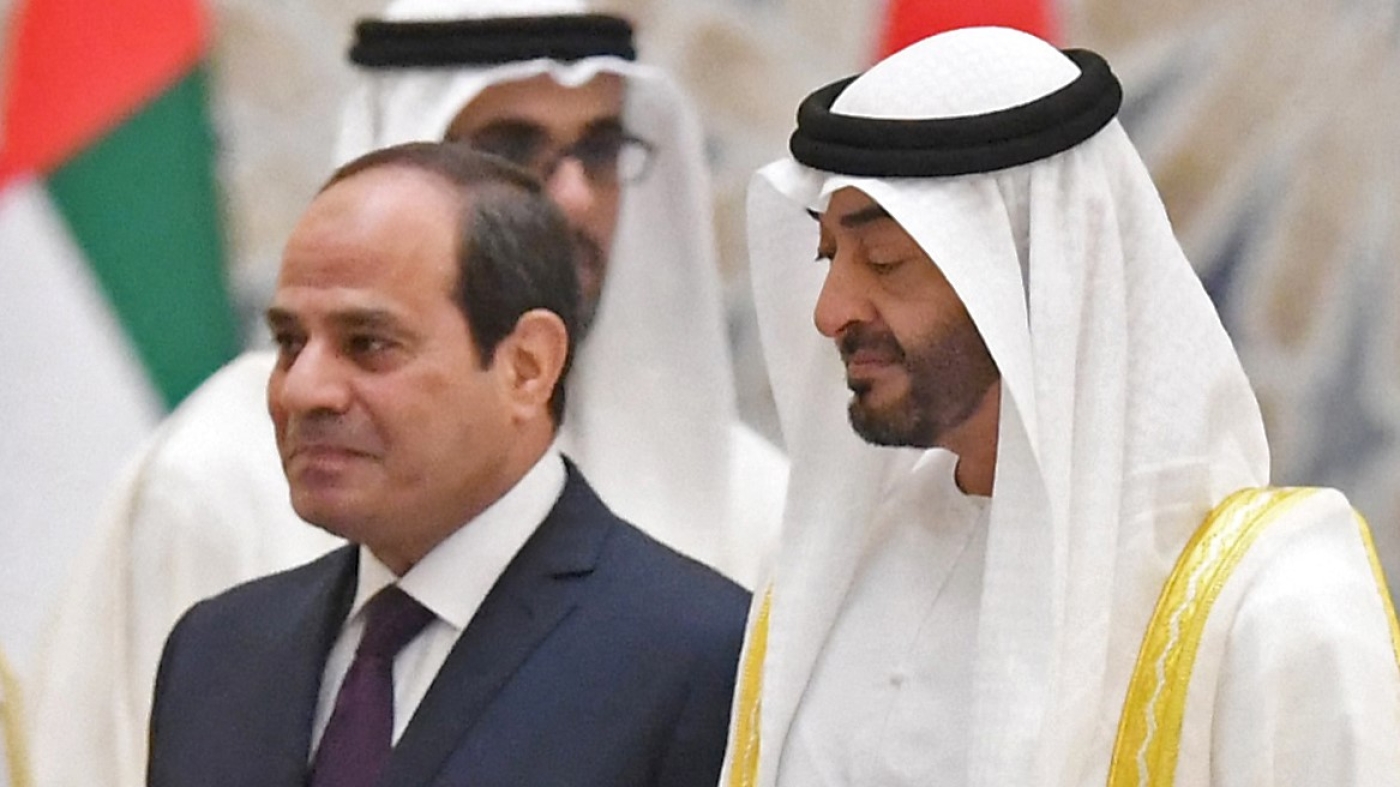 During recent protests in Sudan, demonstrators held up pictures of Egyptian President Abdel Fattah el-Sisi and Abu Dhabi Crown Prince Mohammed bin Zayed and chanted slogans against them, in a clear rejection of their support for General Abdel Fattah al-Burhan’s coup in the country.

Tunisian demonstrators did the same during their protests against the coup of Tunisian President Kais Saied. Indeed, there is hardly a demonstration calling for freedom and democracy in the Arab world without images of bin Zayed and Sisi on display.

The message is clear and explicit: many Arab youth believe that Egypt and the UAE represent the main obstacle to change in the Arab world, as they try to bury any potential uprising or revolution. The two countries seem to have been exporting coups across the region, apparently ready to do anything - including violating human rights - to stop demands for democratic change.

It is thus not surprising that both Sisi and bin Zayed supported the attempted coup of Khalifa Haftar in Libya, Saied’s coup in Tunisia, and Burhan’s coup in Sudan. Egypt was one of the first countries to welcome Saied’s measures to freeze parliament and dissolve the government, and in Sudan, Burhan could not have carried out his coup without a green light from Egypt, one of his most important regional allies. This is why Egypt failed to condemn Burhan’s coup last month.

At the same time, US and Emirati officials have been in talks about finding a settlement for the Sudan crisis. It is as though the Emiratis are negotiating on Burhan’s behalf, reflecting their significant role in supporting his coup against the civilian government of Prime Minister Abdalla Hamdok.

Bin Zayed has been steering the axis of the counter-revolution, in partnership with Saudi Arabia and Israel, for years. Many consider him to be the primary enemy of democracy in the Arab world, as he has sabotaged countless attempts by Arab youth to demand freedom, democracy and dignity.

Bin Zayed provides generous support to dictators and warlords across the Arab region, including in Egypt, Libya, Yemen, Sudan and Syria. He uses his money and media outlets to distort and incite against Arab revolutions, apparently preferring cooperation with military generals over elected civilian elites.

In Egypt, where Sisi aborted the country’s first real democratic trial through his 2013 coup, his regime would not have survived as long as it has without the financial, diplomatic and political support of the UAE, Saudi Arabia and Israel. Bin Zayed has helped to build Sisi’s dictatorship, which in turn aims to block all attempts at peaceful change in the Arab region. Sisi arrests anyone who opposes him, including politicians, journalists and activists; Egypt’s jails are filled with thousands of political prisoners.

Yet, Sisi continues to falsely blame the 2011 revolution for all the problems facing his country, including the dispute over the Grand Ethiopian Renaissance Dam. Both Egypt and the UAE are waging a war against Islamists locally, regionally and globally, viewing Islamist parties as their chief enemy for coming to power through free and fair elections.

Yet, it is clear that their main issue is with the idea of democracy itself, which represents a danger to their own hold on power. Islamists have become a scarecrow, used to frighten their fellow citizens and the West, and to push back against the notion of change. At the same time, Islamists have lost elections in several Arab countries, including Morocco, Algeria and Tunisia. 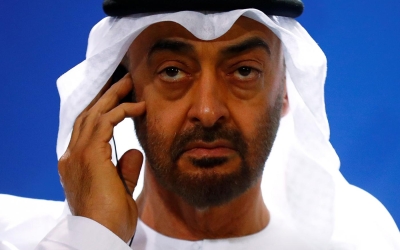 The performance of Islamist parties while in power has not posed any real threat to the interests of Egypt or the UAE, but it would appear that Sisi and bin Zayed have a personal vendetta against the Muslim Brotherhood and affiliated groups, seeking to eliminate them as a potential threat. At the outset of the Arab Spring, there were fears in the UAE that the fever of change would reach its shores, prompting it to move from a defensive strategy to an offensive one.

Since then, bin Zayed has been trying to build a bulwark against Arab revolutions - aiming to nip dreams of change in the bud. The strategy is not limited to financing counterrevolutions in Arab countries, but also includes financing and exporting the coup model.

Yet, Bin Zayed, Sisi and all those who support them stand on the wrong side of history. The battle for change is long, and we’ll see who has the last laugh. 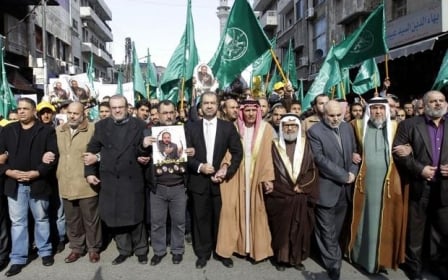 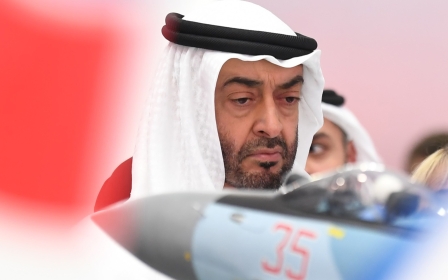 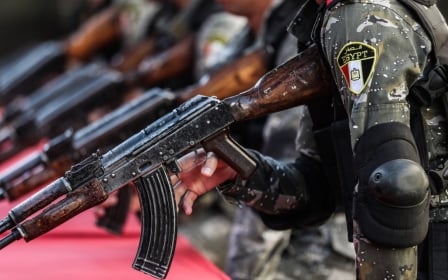