Bill Law
In a wide ranging conversation, Saudi's military spokesperson describes a country with few regrets for its bombardment of Yemen 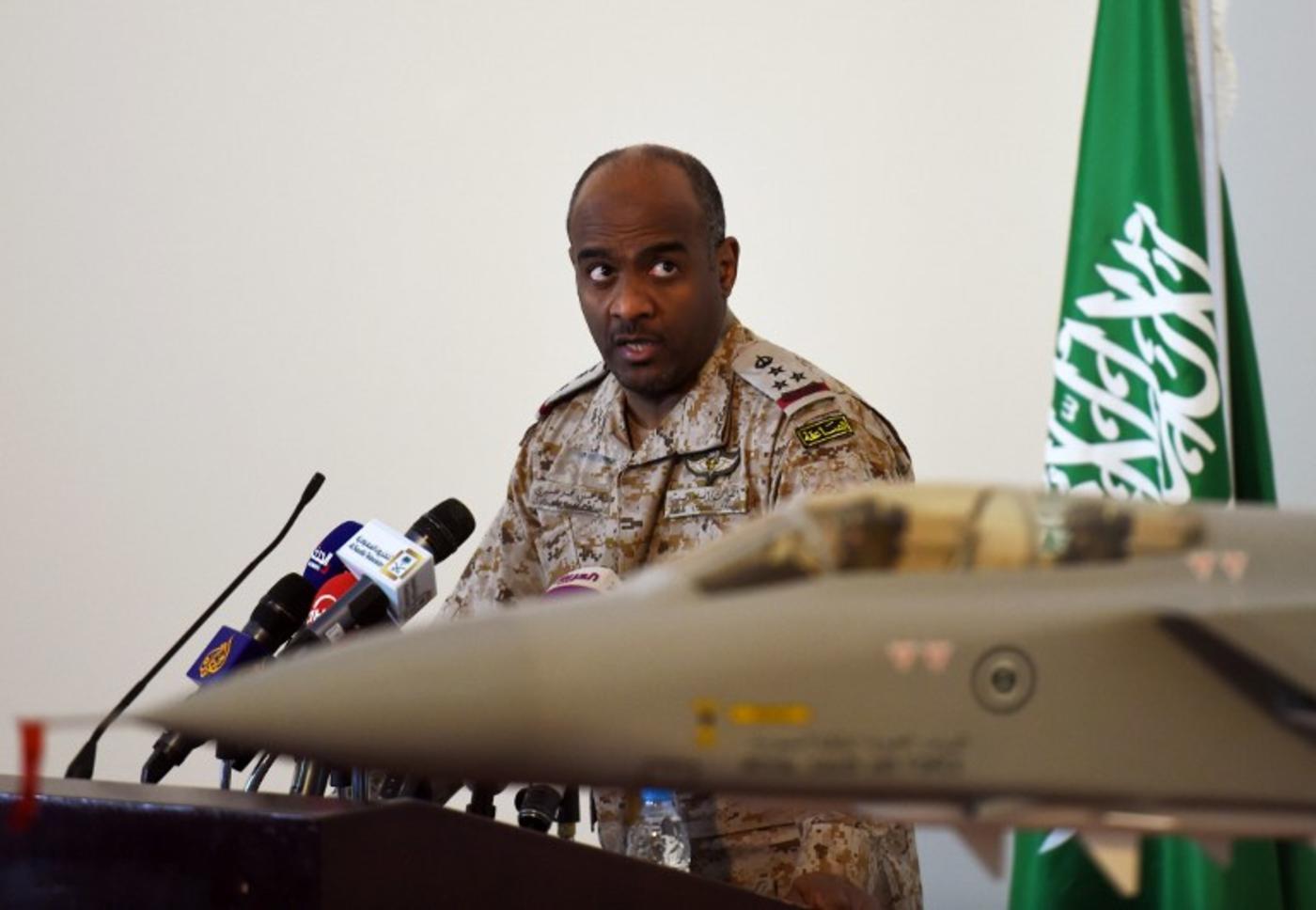 As the Saudi Deputy Crown Prince Mohammed bin Salman embarks upon his ambitious overhaul of the Saudi economy, does he cast a regretful eye back to the decision - largely his - to launch the Yemen war in March 2015?

To judge by Saudi's military spokesperson Major General Ahmed al Asiri, regrets there may be, but they are few indeed

After all, the war is said to be costing Saudi Arabia roughly a quarter of a billion US dollars every month to run. This is at a time when the country is in the throes of a severe financial crunch, driven by low oil prices.

And though the bombing campaign appears not to have hurt bin Salman’s domestic image, it has done serious international reputational damage to the kingdom.

Furthermore the war, should it drag on, has the potential to provide the young prince’s adversaries, of whom there are not a few in Saudi Arabia, with the stick with which to attempt to beat back his vaunting ambition.

But to judge by the country’s military spokesperson Major General Ahmed al-Asiri, regrets there may be - but they are few indeed.

On the world's behalf

When the general spoke to an invitation-only audience at London’s Royal United Services Institute on 1 November, he said that the Saudi-led coalition of 11 nations was “acting on behalf of the international community”.

Describing the rebel Houthis and the armed supporters of former president Ali Abdullah Saleh as militias, al-Asiri commented that the coalition “supports the legitimate government (of Yemen) and we do not want the militias to succeed and become a model” that would cause more instability in an already very unstable region.

“The Houthis took the country by force," he said. "They say they want to be part of the government but keep their armed militias. If that were to happen, we would end up like Lebanon and that is not an acceptable situation.”

Al-Asiri insisted that the coalition forces are not systematically targeting civilians: “From day one, there were no attacks on infrastructure, no urban (bombing)," he continued. "We use precision weapons in support of troops on the ground.” He acknowledged that there has been “collateral damage but war has an ugly face and we have to deal with it”.

The major general's comments stand in stark contrast to numerous documented incidents of coalition bombs striking hospitals, schools, markets and essential infrastructure in the poorest country in the Arab world. Recent attacks include the bombing of a funeral parlour in the capital Sanaa that killed 140; and an attack on a prison in rebel-held Hudaida that killed dozens of inmates.

The coalition has accepted responsibility for the Sanaa attack but the major general insisted that the prison bombing had been misreported: “It was not a prison, it was the headquarters for the (rebel) security forces," he said.

Civilian casualties in the war are running at more than 10,000, with 4,000 deaths, many of them women and children. And the coalition alone is not to blame. Both the Houthis and the Saleh forces have carried out atrocities against civilians.

But it is the Saudis with their massive airpower, armed and supported by both the UK and the United States, who are receiving the brunt of international condemnation.

Washington is already on record as wanting the bombing campaign to end. Here in the UK, a recent parliamentary opposition motion, though it failed, called for a halt to arms sales to Saudi Arabia.

But the major general was unperturbed, citing the longstanding relationship between his country and what he called “our friends”.

And, he said, in the unlikely event that some form of arms embargo did emerge either from America or Britain “the kingdom will find something in the open market but we hope that is not the case". The general noted that the arms industry was a big employer in the UK. “It serves the interest of UK factories,” adding that workers and their families benefitted.

Speaking without notes in a detailed and methodical presentation, he strongly denied claims that the Saudis were responsible for a naval blockade of humanitarian aid.

“It is misleading to speak of a blockade. All the ports are open, even those controlled by the Houthis. We control the movement (of ships) and screen to check for weapons. We want the goods to get to the people.”

The dilemma that the Saudis face now is how to extricate themselves from a war that, had they acted sooner and with greater resolve, need not have happened

He said that at ports controlled by the Houthis, humanitarian aid was seized by them to sustain military operations or to be sold on the black market or used to pressure rebel-besieged cities such as Taiz.

“Despite that, we work to get the goods to the people,” he said. The Saudis point to the King Salman Humanitarian Aid and Relief Centre established in 2015 as proof of their commitment, arguing that Yemen is the centre’s top priority for aid.

He blamed the Houthis and Saleh for the collapse of peace talks earlier this year: “We engaged with the Houthis in three rounds of talks, we called them to get back (to the table) and to observe the ceasefire.” As far as the general was concerned, the conditions set by the coalition and the legitimate government of Yemen - including that the Houthis surrender their weapons - were reasonable: “We have to set conditions on the ground to ensure that the solution of today does not become the problem of tomorrow.”

Asked about the nuclear deal with Iran, Major General al-Asiri called it “a good thing but the way Iran was behaving was a bad thing”, adding “signing the deal was not a green light for Iran to move freely”. He claimed Iran had 60,000 militiamen in Syria, a Hezbollah army in Lebanon, it was backing Shia militias committing atrocities in Iraq and was “supplying criminals in Bahrain”.

But pointing a finger of blame at Tehran does not erase an inescapable reality.

The dilemma that the Saudis face now is how to extricate themselves from a war that, had they acted sooner and with greater resolve, need not have happened. The time for action was in 2014 when the Houthis first seized control of Sanaa and drove the internationally recognised president Abd Rabbuh Mansour Hadi from the capital. At that point, they could have threatened force and, if necessary, underlined that threat with a selective and targeted bombing campaign to show they meant business.

Instead, they dithered and it was only when the Houthis launched a drive toward the southern port city of Aden with Hadi ignominiously fleeing the country that the Saudis commenced the bombing campaign. It was one that employed the military strategy of disproportionate force to achieve the stated aim of restoring the legitimate government of Yemen, protecting the Saudi border and restoring stability to the neighbourhood.

Thus far, none of those objectives, by the major general’s own accounting, have been achieved. And the Yemeni people continue to pay a terrible price for “the ugly face of war". 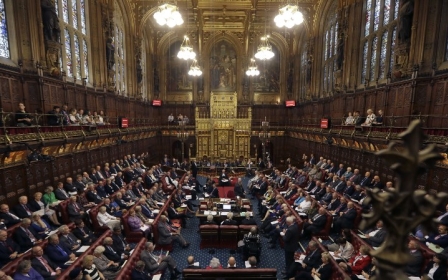