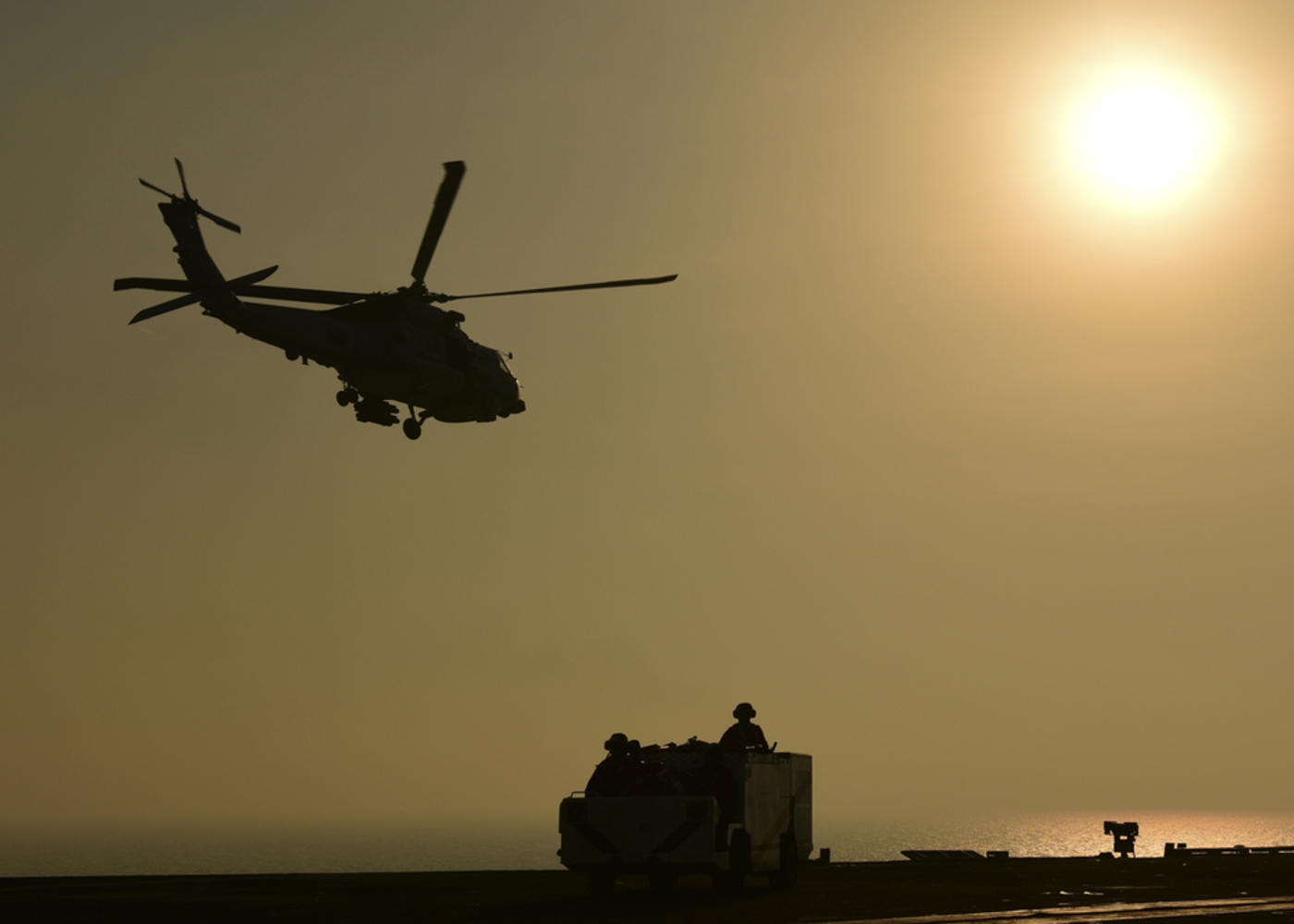 The United States is systematically ratcheting up the pressure on Iran both at rhetorical and practical levels. In the latest hostile move by the US, 18 Iranian groups and individuals have been sanctioned on issues not related to the Joint Comprehensive Plan of Action (JCPOA) i.e. the landmark nuclear deal of July 2015.

At the rhetorical level, the Trump administration appears to have adopted the regime change narrative of the George W Bush administration, with US Secretary of State Rex Tillerson suggesting that US policy toward Iran will be guided in part by “peaceful” regime change.

With the US Congress and the media fully mobilised against Iran, the Trump administration faces little internal opposition to its escalating war of words with the Islamic Republic. The key question is what are the practical consequences of intensifying pressure on Iran?

The regime change narrative is outdated and more than fanciful as, short of launching a full-scale invasion of Iran, the US has no hope of removing the Islamic Republic. But even considerably short of this maximalist objective, belligerent US options are limited.

Contrary to what some analysts argue, the US and Iran are not on a path to war. To be sure a sharp deterioration in relations is all but guaranteed, but even if the landmark nuclear deal collapses due to Trump administration provocations, there are sufficient nuances in US-Iran relations – as well as a critical mass of cool heads – to prevent a full-scale military conflict.

More than anything the American establishment’s fixation on “regime change” in Iran validates the anti-Americanism of Iran’s leaders. There is a reason as to why the Islamic Republic and its supporters have been chanting “death to America” for close to four decades. The extreme US position validates Iranians’ belief that America never came to terms with the full ramifications of the Iranian revolution, which radically altered Iran’s geopolitical profile from one of dependent US ally to an independent regional power.

Iranian critics of the nuclear deal will point out that unlike Iran, North Korea has nuclear weapons and is steadily developing the capability to deliver them to the US mainland

This is why the Iranian leader Ayatollah Ali Khamenei has over the past quarter of a century consistently warned successive Iranian governments away from developing even minimal trust in the United States.

The last time an Iranian government cooperated with the United States was when the reformist administration of former president Mohammad Khatami partially cooperated with the US in overthrowing Afghanistan’s Taliban regime in the fall of 2001. The immediate US reply was George W Bush’s description of Iran as part of an “axis of evil” in his State of the Union speech in late January 2002.

To fully appreciate the extremity of the “regime change” rhetoric in respect to Iran, it is instructive to note that the US has just explicitly stated that it doesn’t seek regime change in North Korea, a regime that unlike Iran poses a direct threat to the security of the United States.

Iranian hardliners and those opposed to improving ties with the West generally will seize on the latest US announcement on North Korea to lambast the JCPOA, which for the foreseeable future at least prevents Iran from developing an ironclad deterrence to potential US aggression.

Iranian critics of the nuclear deal will point out that unlike Iran, North Korea has nuclear weapons and is steadily developing the capability to deliver them to the US mainland via intercontinental ballistic missiles.

Rhetoric aside, the regime change discourse reflects a profound misunderstanding in the US as to the nature and resilience of the Iranian political system. The absurdity of the situation is brought into sharp relief by Tillerson’s call for “peaceful” regime change whilst seemingly oblivious to the fact that Iran has just successfully held the most important election in the region.

Notwithstanding the profound political and ideological enmity between the two countries’ political establishments, Iranian-US relations are complex and the resulting nuances indicate that the two powers are not necessarily headed toward a full-scale military confrontation. Indeed, the history of these two powers’ tense relationship over the past four decades validates this assertion.

In real terms, Iranian and American positions were more conflictual in the late 1980s than they are now, as demonstrated by profound disagreements on the conclusion of the Iran-Iraq War, freedom of shipping in the Persian Gulf and the fate of US hostages in Lebanon. But even in that incredibly tense period, the two sides managed to avoid a sustained military confrontation, notwithstanding operation Praying Mantis in 1988, when the US attacked Iranian navy vessels in the Persian Gulf.

In view of this history, and the two powers' demonstrated ability and willingness to exercise restraint even in the midst of considerable tension, analysts are at risk of painting an overly simplistic and reductive narrative which fails to take sufficient stock of the nuances in bilateral relations.

There is little doubt that the US is set on tightening the screws on Iran, as demonstrated by the latest House of Representatives’ anti-Iran bill, which sanctions the powerful Islamic Revolutionary Guards Corps (IRGC) and directs the US government to develop strategies at containing Iran in the region and beyond.

Barring misunderstandings and relatively limited naval engagements in the Persian Gulf, both powers have plenty of reasons to avoid a major shooting war

Moreover, the US fixation on Iran’s ballistic missiles programme is set to intensify, but that is unlikely to deter the IRGC, which views Iran’s capability in this arena as constituting the country’s sole credible deterrence against hostile powers like the United States and Israel. Indeed, the Revolutionary Guards have reportedly built a third underground ballistic missile production factory to underscore their determination and resolve.

But even in the context of steadily increasing tensions, a full-scale military confrontation remains unlikely. Barring misunderstandings and relatively limited naval engagements in the Persian Gulf, both powers have plenty of reasons to avoid a major shooting war. The US political establishment’s anti-Iranian obsession notwithstanding, neither the Pentagon nor the US intelligence community appear to demonstrate a militant anti-Iranian position.

As American experts are all too aware, a war with Iran carries enormous risks, not least to the prestige of the US armed forces, which will likely sustain casualties not seen since the Vietnam War. In the final analysis, even in the event of a full-blown crisis, such as the collapse of the JCPOA, Iran and America have sufficient resolve and strategic insight to avoid a shooting war.

Photo: Tehran and Washington on 29 July 2017 accused each other's naval forces of provocative manoeuvres in the Gulf that culminated in a US helicopter firing warning flares at Iranian vessels, the latest close encounter between the countries in recent months. (AFP)