From Hong Kong to Egypt: The ultimate power of civil society

Marina Ottaway
Even defeated movements eventually come back to fight another day, or new ones take their place 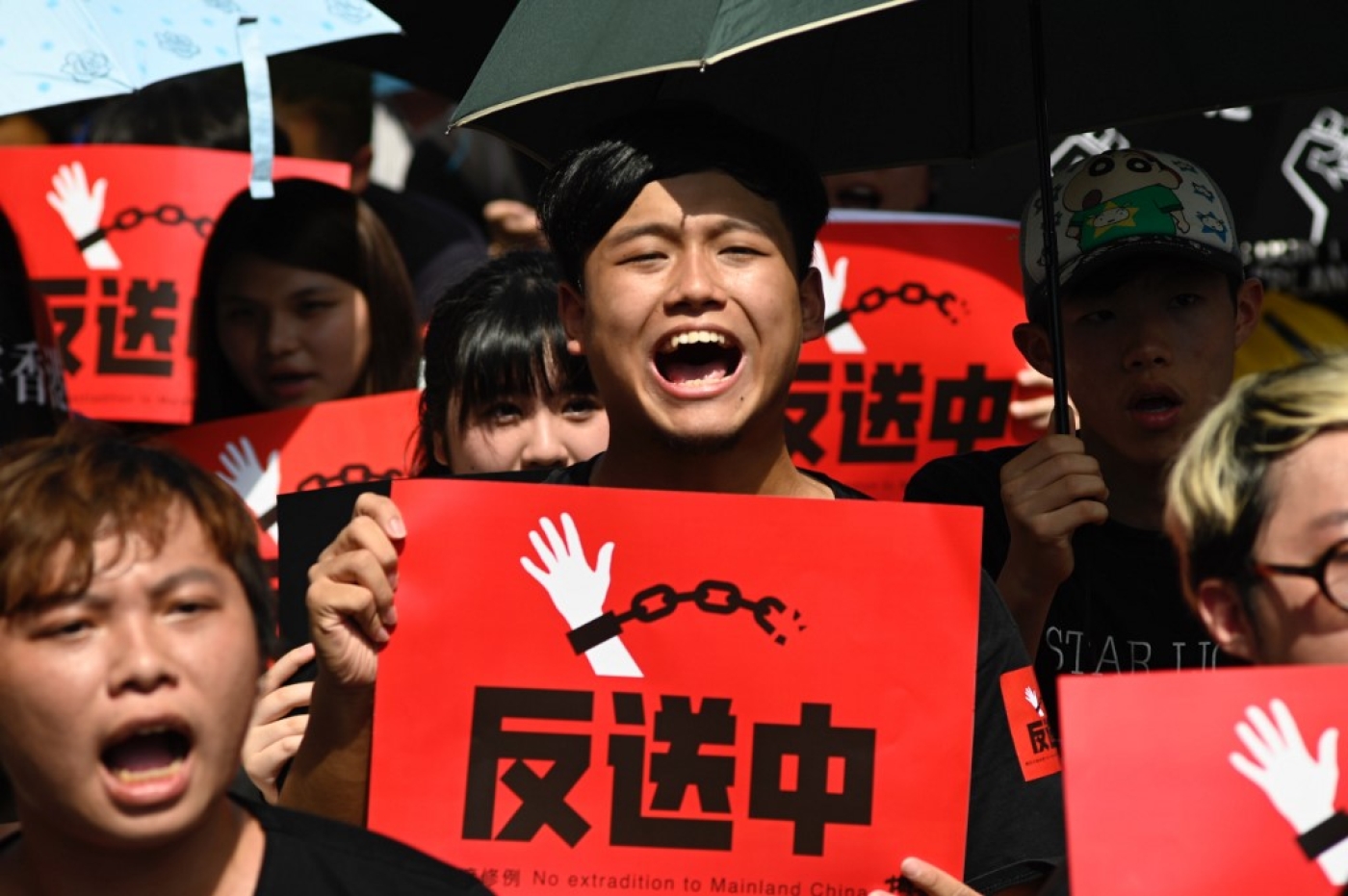 Events around the Arab world in the last few years illustrate the weakness of civil society and its incapacity to prevail over well-organised regimes, particularly military ones.

The powerlessness of civil society is not just an Arab phenomenon. From the 1989 Tiananmen Square pro-democracy protests violently suppressed by the Chinese government, to the ongoing demonstrations in Hong Kong trying to stop the Chinese Communist Party’s creeping encroachment on the prerogatives of the Hong Kong government, civil society has been - and is being - squeezed by regimes that control force.

But there is hope. Although the short-term prospects for civil society triumphing against well-established governments backed by the military look dismal, the situation appears different in the long term.

The ultimate weapon of civil society is persistence, and the fact that even defeated movements eventually come back to fight another day, or have new ones take their place. As long as there are discontented people that have no political outlet for their grievances, civil society will remain a threat to authoritarian regimes.

The Egyptian government has done its best to suppress all dissent, but it remains afraid of a repeat of the 2011 Tahrir Square demonstrations

The Chinese government has been merciless towards any form of dissent since 1989, and it goes into high gear on anniversaries of the massacre, preventing any form of commemoration.

Similarly, the Egyptian government has done its best to suppress all dissent, but it remains afraid of a repeat of the 2011 Tahrir Square demonstrations. On the night of President Abdel Fattah el-Sisi’s inauguration on 8 June 2014, the government allowed public demonstrations of support on the square, but immediately surrounded it with armoured personnel carriers that blocked most streets, allowing only a thin crowd inside the perimeter. For weeks, crowds in Hong Kong have been protesting a bill that would allow the extradition of citizens from Hong Kong to mainland China to stand trial. They have also been venting their fears that Beijing is eroding the degree of self-government Hong Kong has under the “one country, two systems” policy.

The crowds have been enormous, the largest Hong Kong has seen since demonstrations protesting the Tiananmen massacre in 1989. Extraordinarily, the Hong Kong government blinked first, announcing that it would suspend the bill and even apologising. Protesters responded by demanding the resignation of Hong Kong’s top leader, Carrie Lam.

The crisis escalated on 1 July, when some demonstrators turned to violence, smashing their way into the building housing the legislature. The use of force quickly restored order, but the government remains rattled by this reminder of the power that civil society can unleash.

Sudan and Algeria have also been hovering for months between the repressive power of the military and its incapacity to bend civil society to its will.

In Sudan, demonstrations that started in December 2018 to protest food-price increases quickly refocused on the demand that the military-backed government of Omar al-Bashir resign. Attempts to pacify the population with largely cosmetic reforms failed, and on 11 April, after issuing many declarations of undying support for Bashir, the military overthrew him.

That started a contest between the military and the protesters about how to set up a new government, with civil society demanding a major role and the military demurring.

Perhaps the most extraordinary aspect of the saga is that the military has so far refrained from all-out violence, although a crackdown in early June killed dozens.

In Algeria, peaceful demonstrations beginning in February prevailed on the regime not to present the largely incapacitated Abdelaziz Bouteflika as a presidential candidate for a fifth term.

As in Sudan, the situation has stalled, with the military arguing that the transition should follow the guidelines of the constitution and the protesters pushing for much profounder changes. The military is not backing off, although it has agreed to postpone the election - but neither are the protesters.

Civil society is always there, no matter how many people are killed or how many organisations are dismantled

In all of these cases, protests could be brought quickly to an end by violent means, as the Chinese government did in Tiananmen Square in 1989. Civil society has no power against tanks.

But there are limits to the power of governments, as well: Civil society is always there, no matter how many people are killed or how many organisations are dismantled. That is the ultimate power of civil society, and the reason why governments truly fear it. 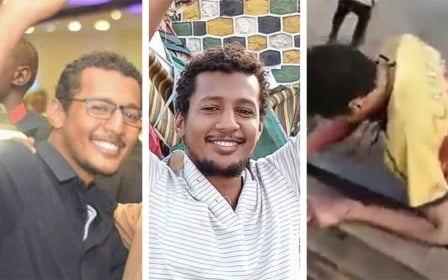