How the West connives in the ethnic cleansing of Jerusalem

David Cronin
While claiming to oppose Israel's settlements in East Jerusalem, both the US and Europe have contributed to the colonisation 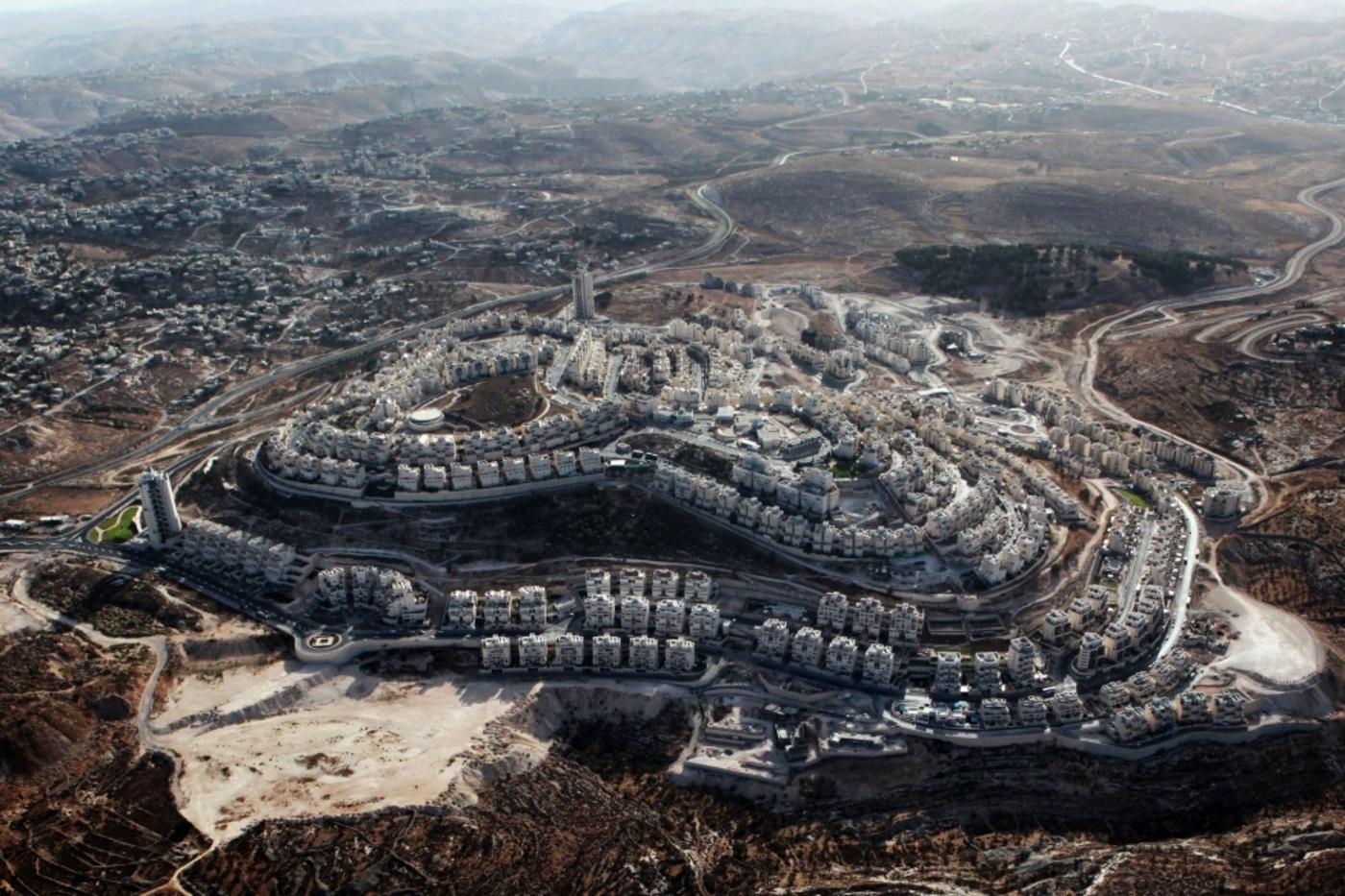 News coverage of the Middle East is frequently predictable. Each time a plan to expand settlements in occupied Jerusalem is announced, the media reports about heightened "tensions" between Israel and the West. It would all be quite tedious, if it were not for the occasional twist - like when an unnamed official calls Benjamin Netanyahu a "chickenshit."

Recent history indicates that the "tensions" tend to be superficial. In 2010, Hillary Clinton - then secretary of state - described Israel's latest plans for Jewish-only colonies as an "insult to the United States."

The Obama administration recovered from the insult with remarkable speed. Soon, it was showering unprecedented levels of aid on Israel. In 2009 - the year Barack Obama took office - Israel received $2.5 billion in US "foreign military assistance. " This year, it has been allocated $3.1 billion.

Such aid has contributed directly to the dispossession of Palestinians in East Jerusalem.

Between 2000 and 2009, Washington authorities approved the delivery of "riot control" weapons worth $20.5 million to the Israeli military. Residents of Silwan, a neighbourhood nudging Jerusalem's old city, have amassed a collection of tear gas canisters marked "made in the USA." Israeli forces routinely fire that vile gas when Palestinians protest at how their homes are being stolen by settlers.

Some American firms and individuals have invested in those Israeli settlements that left Hillary Clinton so discomfited. The Israeli subsidiary of RE/MAX, a US real estate giant, sells and rents out property in at least five East Jerusalem settlements. As the buildings are exclusively reserved for Jews, RE/MAX can be considered a profiteer of apartheid.

Irving Moskowitz, a casino and bingo tycoon in California, has owned the Shepherd Hotel in East Jerusalem since 1985. Dating from the 1930s, it was the residence of Haj Amin Husseini, Jerusalem's grand mufti. Over the past few years, Moskowitz has allowed Israel to demolish part of the complex to make way for Jewish-only apartments. By doing so, he has enabled the erasure of Palestinian heritage.

Moskowitz is also a generous donor to Ateret Cohanim, a group that buys up Palestinian property so that it can be handed over to settlers.

The settlements which Moskowitz supports are illegal under the Fourth Geneva Convention, which forbids an occupying power from transferring its civilian population into the territory it occupies. If Moskowitz was openly bankrolling the mafia or other criminal organisations, he would more than likely be prosecuted.

Yet he and his wife Cherna are contributors to the Israel Allies Foundation, a lobbying outfit with branches within both the US Congress and the European Parliament. Israel Allies was founded by the right-wing politician, Benny Elon; then a government minister, Elon joined a 2003 mob attack against Palestinians in East Jerusalem.

Federica Mogherini, the EU's new foreign policy chief, seems to be weighing her words carefully; her response to the latest expansion of Israeli settlements in East Jerusalem was timid. She went no further than to describe the announcement as "yet another highly detrimental step which undermines the prospects for a two-state solution."

If EU representatives were really dismayed about ethnic cleansing in East Jerusalem, they would cease cooperating with Israeli institutions that are active there.

The Hebrew University of Jerusalem took part in more than ten projects financed as part of the EU's science programme between 2007 and 2013.

Active, too, in the Erasmus student exchange scheme, the Hebrew University has been known to host promotional events at which EU diplomats express their desire to deepen the Union's relationship with Israel. To express its gratitude for that friendship, the university gave an honorary doctorate to José Manuel Barroso in the final months of his stint as European Commission president.

Although the EU made a general commitment in 2013 to stop subsidising colleges or firms based in East Jerusalem or the wider West Bank, it has decided to make an exception for the Hebrew University. The Union's reasoning for doing so was spurious.

The Hebrew University has a campus on Mount Scopus. Although geography tells us that is part of East Jerusalem, the EU has decided that it belongs to Israel because of an armistice agreement from 1949.

That distinction is morally dubious. Zionists began a process of destruction and displacement against Palestinians in the 1940s. The Nakba (catastrophe), as that process is known, continues today with the uprooting of Palestinians in East Jerusalem, the suffocation of the wider West Bank and the periodic bombardment of Gaza.

The rationale for continuing to allocate grants to the Hebrew University ignores, too, how its campus has been encroaching into the neighbouring Palestinian village of Issawiyeh.

Israel's national police headquarters, meanwhile, are located in occupied East Jerusalem. That hasn't stopped Europol, the EU's police agency, from liasing with Israel in operations against drugs. During September, Israel took part in Europol's annual gathering for senior police officers in The Hague.

Young Palestinians have lately destroyed part of the light rail system serving Israeli settlements in East Jerusalem. That tramway is a symbol of Western duplicity. No amount of rhetoric from Brussels can conceal the fact that European firms have built this tramway. One of these companies, Veolia has rightly been the target of an international campaign that has caused it to lose numerous municipal contracts around the world.

Yet EU officials have conferred an unmerited respectability on Veolia by attending business conferences that it has sponsored in Tel Aviv. The Paris government has celebrated how Veolia has been France's number one investor in Israel.

If the West is really insulted by Israel's colonisation of East Jerusalem, then it has ample scope for action. The US could halt arms exports to Israel. And the EU could revoke the trade privileges it has accorded to Israel - after all, those privileges were always supposed to be conditional on respect for human rights.

For strategic and political reasons, neither Europe nor America wants to punish Israel. So long as they refuse to do so, their professions of concern about East Jerusalem will ring hollow.

Photo: An aerial view shows the Jewish settlement of Har Homa on the outskirts of Arab east Jerusalem (AFP) Aqsa Fallout
What is the Temple Mount Movement?