Mahan Abedin
As tensions rise between the two regional powers, their capacity to avoid direct clashes is growing weaker 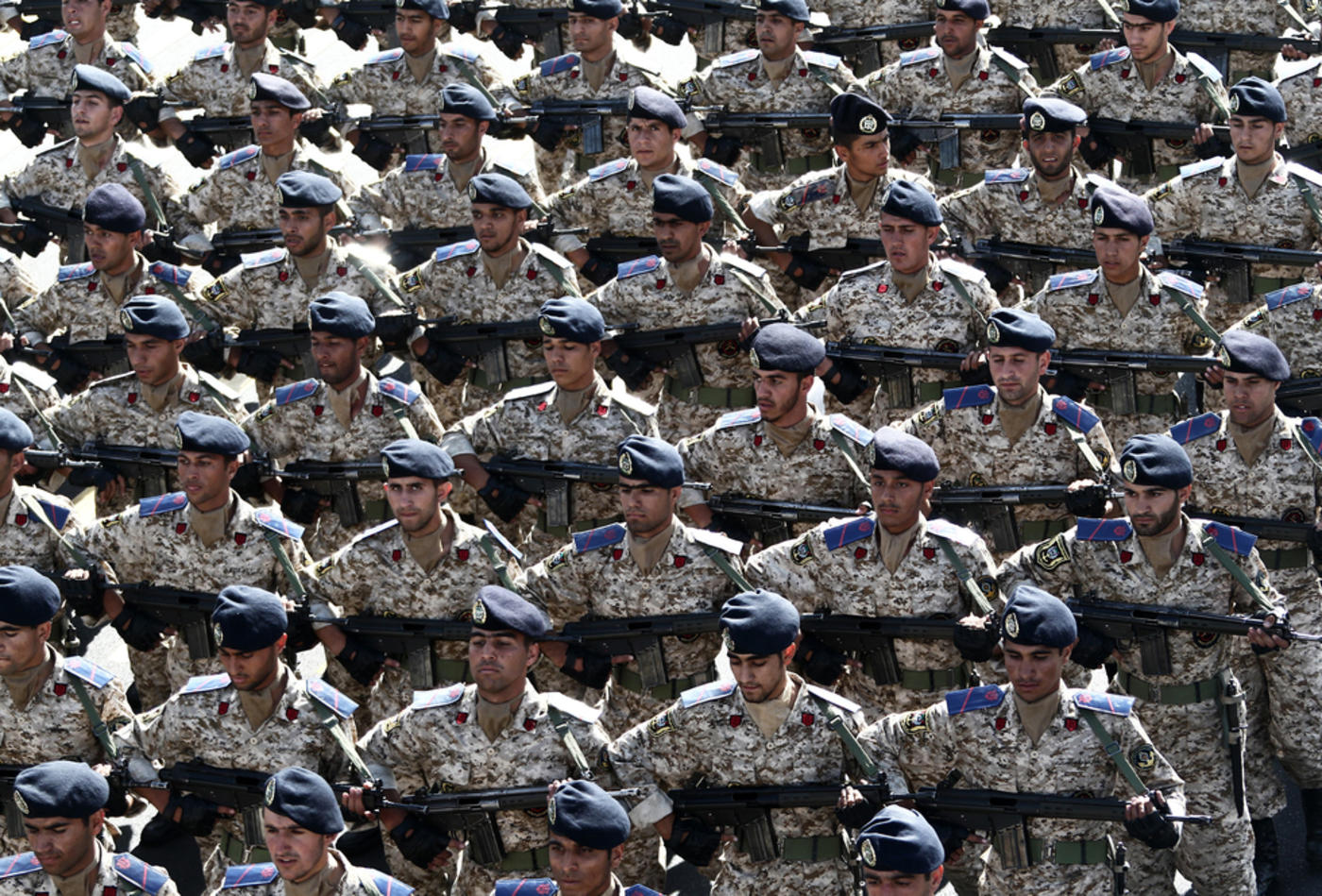 The rivalry between Iran and Saudi Arabia is steadily escalating from a proxy conflict to a potential direct military confrontation. While neither side wants an all-out clash, they appear to be unable to manage a trajectory that is leading to sporadic military conflict or, less likely, open warfare.

The most worrying sign is the two parties’ apparent willingness to cross each other’s red lines. Saudi Arabia is sponsoring Iranian opposition groups, while Iran is allegedly supplying missiles to Houthi-led forces in Yemen.

More broadly, the combination of escalating proxy conflicts in Syria and Yemen - and to a lesser extent in Bahrain and Iraq - laced with increasingly strident sectarian language, has created the space for a cycle of escalation which may, at critical moments, get out of control.

Earlier this month, Iranian leader Ayatollah Seyed Ali Khamenei launched an unprecedented attack on the Saudi kingdom by dismissing the ruling House of Saud as “small and puny” devils in the service of the Great Satan (read: the United States).

This was followed by Saudi Grand Mufti Abdulaziz al-Sheikh’s using a racial slur ("majoos") to describe Iranians, while excommunicating (Takfir) the entire Iranian nation as non-Muslims.

The backdrop to this escalating war of words is a series of events that directly touch upon bilateral relations.

It began with the reported deaths of 464 Iranian pilgrims in last year’s Hajj stampede, followed by the execution of leading Saudi Shia cleric Sheikh Nimr Baqir al-Nimr in January. This prompted the storming of the Saudi embassy in Tehran and a consulate in Mashhad, ensuring that tensions between the two regional powers reached unprecedented heights - things were not this bad even following the slaughter of nearly 300 Iranian pilgrims during the 1987 Hajj pilgrimage, which unfolded at the height of the Iran-Iraq War.

The single biggest factor underpinning and exacerbating the tension is the regional rivalry between the two states. This emnity, at least in its present form, did not exist during the 1980s. Back then, Iran was an embattled revolutionary state, consumed by war with neighbouring Iraq.

By contrast, Iran today is arguably the dominant power in the Middle East, with influence reaching into every corner of the region. Importantly, it plays a key role in the conflicts in Yemen, Syria and Iraq.

Through its local allies, Iran holds the balance of power in Lebanon and is poised to shape the next conflict with Israel. The Islamic Republic also wields considerable influence in Bahrain and Shia-majority eastern Saudi Arabia and could, at a time of its choosing, intensify the low-level conflict in both critically important locations.

Iran today is arguably the dominant power in the Middle East, with influence reaching into every corner of the region

In surveying the escalating tensions between Saudi and Iran, Western analysts tend to attach an exaggerated level of importance to the sectarian factor. Undoubtedly it is a key influence in bilateral relations between the two countries, with each viewing themselves as the leaders of the two main branches of Islam.

But this self-recognition - or perhaps, more accurately, self-description - takes on added geopolitical significance at a time when sectarian identity politics proliferate across the region and act as a driver of the wars in Syria and Iraq, and of the political conflict in Bahrain.

The significance of sectarianism notwithstanding, it is important to note that both Iran and Saudi are mature and rational states that formulate and implement foreign policy according to a strict definition of national interest.

Sectarianism, or any other form of identity politics, is important only so far as it intersects with the national interest and can be exploited to accomplish rationally conceived geopolitical objectives.

How the regional balance of power shifted

What underscores today’s dangerous escalation is not intensifying sectarian conflict in the region, or even Iran’s increasingly upper hand in the proxy wars in Syria and Yemen, but the Saudi perception of a decisive shift in the regional balance of power.

There are many layers to this essentially correct perception. The most important is the gradual US withdrawal from the region and a concomitant rise of Iranian self-confidence in the Persian Gulf, as evidenced by the humiliating detention of US Navy sailors in January and the recent massive military parades and manoeuvres to mark the 36th anniversary of the start of the Iran-Iraq War.

To hinder the pace of these strategic developments, the new Saudi leadership has embarked on an aggressive policy to contain Iranian influence. This attitude also aims to destabilise Iran’s internal national security by extending support to Iranian dissident and terrorist groups.

As a senior former Iranian diplomat has explained, by positioning itself as Iran’s most proximate national security threat, Saudi Arabia has created conditions conducive for a major war.

However, a combination of strategic and military factors weighs heavily against any sustained direct confrontation.

Firstly, the United States is still the preeminent military force in the Persian Gulf. Washington will presumably step in to contain any conflict, if only to guarantee the flow of oil from the Strait of Hormuz.

Secondly, due to the lack of a land border between Iran and Saudi, any direct conflict would only play out through aerial and naval warfare. There still exists a balance of power in these theatres of war, for while Saudi is dominant in the air, Iranian naval forces are superior to Riyadh's relatively small and inexperienced navy.

Moreover, Tehran can rely on its vast reserves of ballistic missiles to deter Saudi aerial assaults on its vital national infrastructure.

As tensions inevitably escalate, sporadic clashes could occur within a pattern that may persist for years, even decades, as the new regional strategic and security architecture takes shape. 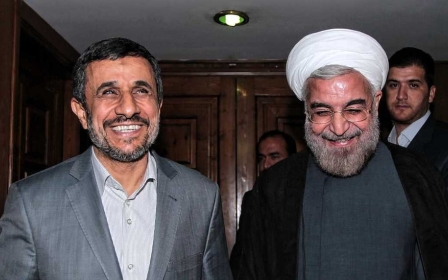 Iran Nuclear
Iran's election: Is it going to be Ahmadinejad versus Rouhani?