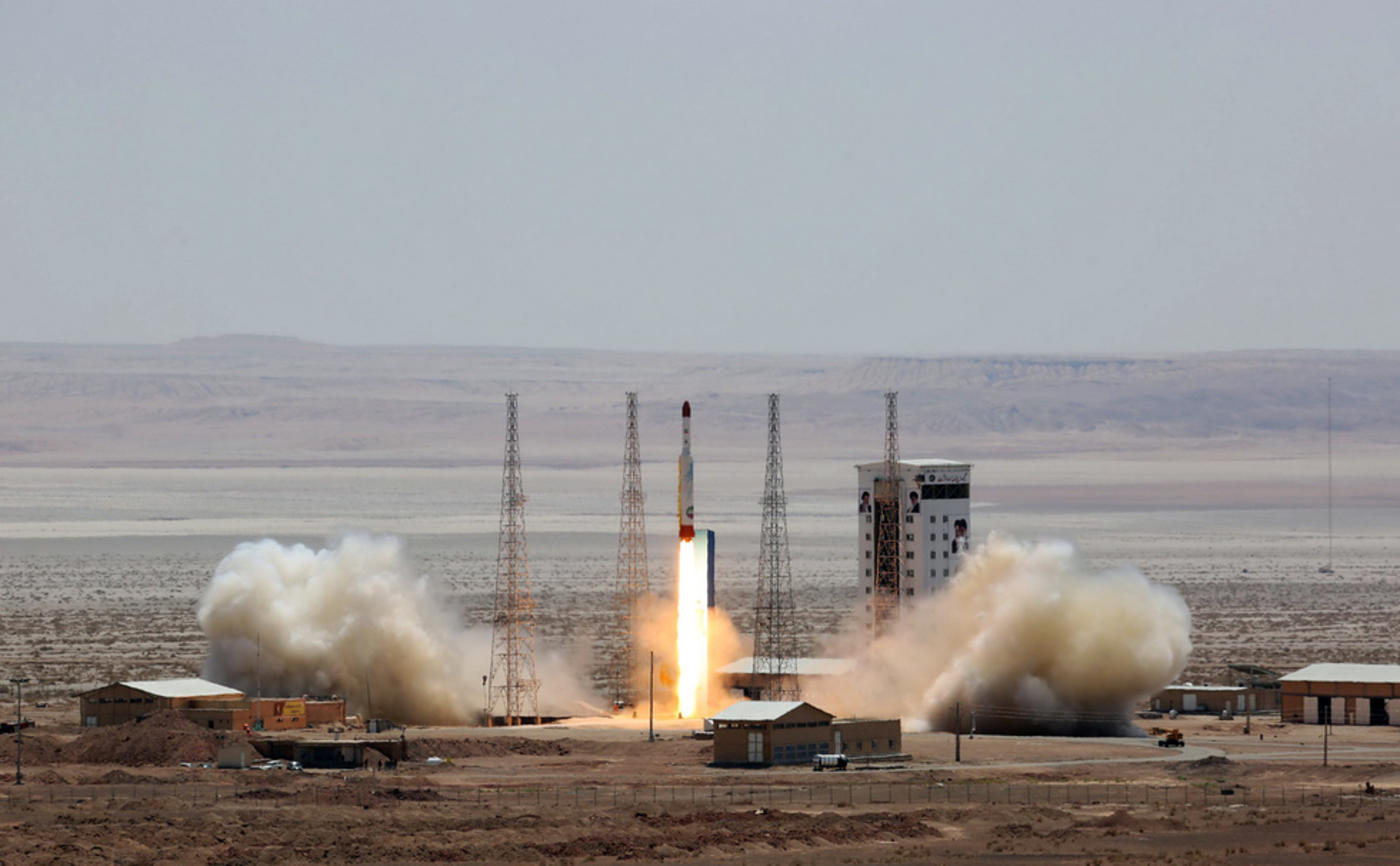 Over the weekend Yemen's Houthis claimed responsibility for a ballistic missile strike against Riyadh. Nonetheless, Saudi Arabia blamed Iran for being behind the attack, as well as the Lebanese movement Hezbollah in the same statement.

This was not the first Houthi Scud attack on Riyadh. In March 2017 the Houthis launched a Scud missile at King Salman air base. Then the kingdom did not make an issue of Iran being behind the attack or invoking Hezbollah. Why this time?

Blaming Iran is linked to the tumultuous weekend that unfolded in Saudi politics, including a purge of prominent figures, as well as the death of a prince in a helicopter crash near the Asir region close to the Saudi-Yemeni border. Riyadh could have just blamed the Houthis, but blaming Iran, the boogeyman in the kingdom's discourse, would have even more resonance with a domestic Saudi audience.

However, Iran had no need to use Yemen to signal its ability to use missiles to strike Riyadh as it has already demonstrated the power of its own missile arsenal earlier in June. The Scud missile attack this weekend was most likely a Houthi decision to retaliate for a Saudi attack on a market earlier this month in Saada, the bastion of Houthi support.

The Houthi Scud attack was a tool of a desperate power facing a stronger one, as well as a mean of rallying their followers.​

From the V-2 to the Scud

The Scud missile has its origins in World War Two. When Nazi Germany launched the V-2 on 8 September 1944, it was the first manmade object hurtled in space, ushering in the ballistic missile age. After the war, both the US and the Soviets captured German scientists and the V2's technology for their space programmes.

The Soviet Scud ballistic missile is based on the V2's design. From the European theatre in World War Two, this missile would find its way to Middle Eastern conflicts decades later.

The German V stood for vergeltungswaffen, or "retaliatory weapon", and its name belies its political purposes. For the domestic German audience these weapons wreaked vengeance on behalf of the volk for Allied bombing of German cities. Iraq in the 90s, and recently both Iran and Yemen, would use the Scud as their vengeance weapons.

These missile strikes had no military role in terms of destroying a military target. They serve domestic purposes

Iran used this technology to wreak "vengeance" on Islamic State (IS). On June 7, 2017, IS conducted its first attack within Iran, killing 18 people in a standoff in Teheran's parliament building. In retaliation, on 18 June the Iranian Revolutionary Guard launched six of its Zolfaghar ballistic missiles, named after the bifurcated sword of Imam Ali.

This attack was officially justified to Iran's domestic audiences as retaliation for a terrorist attack against a national facility. While the target may have been IS, the Iranian missile launch sent diplomatic signals to Saudi Arabia.

Iran has its land own forces and proxies in Syria that could have attacked IS targets. However such an attack would be less dramatic, and would not have the intended effect on Saudi Arabia.

Iran sent a message to Riyadh in the aftermath of Crown Prince Mohammed bin Salman's statement that Saudi Arabia would take its "battle" with the Islamic Republic inside Iranian territory – a statement which preceded the IS attack in Tehran.

The Iranian missile, with a range of 700 kilometers, could also reach major Saudi cities. Iran had thus already communicated this message and would not need the Houthis to do it for the Islamic Republic.

The Burkan 2-H missile is a Scud-type missile in the Yemeni arsenal, and engineered with a range of more than 800km to hit the Saudi capital. Despite Riyadh’s accusation, the Yemenis themselves could have done this task without Iranian help, according to Neil Patrick, an expert on Saudi foreign policy.

Rather, the rationale behind the Houthi missile strike bears similarities to Saddam Hussein's use of Scud missiles to attack both Saudi Arabia and Israel in 1991. The Scud in 1991 was a weapon of a desperate power facing a superior military foe bombarding Iraq from the air. The Houthi missile attack can be seen in the same light.

These missile strikes had no military role in terms of destroying a military target. They serve domestic purposes, as a mean of rallying the nation, demonstrating to the Iraqi or pro-Houthi Yemeni population that the leadership is avenging the bombarded populace.

Notwithstanding Saudi allegations of Iranian involvement behind the missile attack, striking Riyadh provided Riyadh with a convenient justification for targeting the Houthi leadership, offering bounties for 40 of its leaders.

When in June 2017, King Salman elevated his son, Muhammad bin Salman, to heir apparent, this shake-up in the Saudi royal family coincided with the crisis that emerged on 5 June 2017, when Riyadh declared an economic blockade against its neighbour, Qatar.

Saudi sabre-rattling against the Houthis, coinciding with the purge of top Saudi personalities, portends another international crisis, whether it be Riyadh's further escalating the conflict with its southern neighbour, or opening a new front in Lebanon.