Israeli gun owners are licensed by the state to kill Palestinians 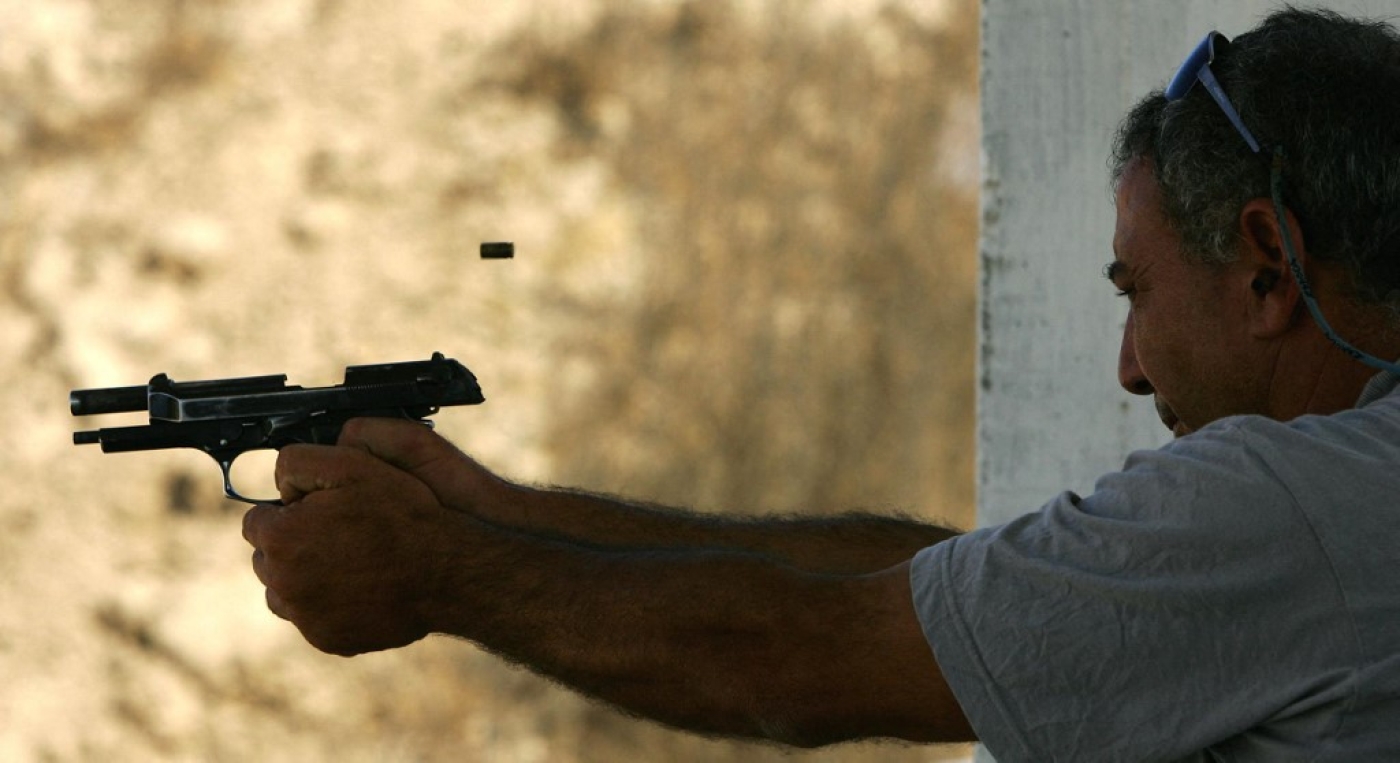 Israel’s bombing has stopped, at least for now, as has the rocket fire from Gaza. But we need to talk about guns as well as bombs, and neighbourhoods as well as territories. Indeed, Israel’s small-arms policies and its war policies are directly and intricately linked.

Licensed civilian gun bearers in Israel, predominantly Jewish men, are openly encouraged by the state to shoot to kill alleged or perceived Palestinian attackers. On the night of 16 May, Jewish shooters reportedly arrived in the occupied East Jerusalem neighbourhood of Shuafat in four cars, opened fire on Palestinian residents, and injured two. Tellingly, reports noted that the shooters were licensed gun bearers.

Among Israel's Palestinian citizenry, dangerous, discriminatory and divisive small-arms policies have been compounded by the tensions stoked by generations of their dispossession

A week earlier, Jewish men shot and killed 32-year-old Moussa Hassouna from dozens of metres away, near his home in Lod inside Israel. A demand for their release from police custody, where they were held for interrogation, was tweeted the next day by Israel’s public security minister, who lauded the shooters as licensed gun carriers.

In recent years, state policies on small arms have taken an ominous, aggressive turn. Multiple administrations have ensured the mass armament of Jewish civilians, on claims that this should help stem terror and provide security. The current, sharp spike in license applications is a direct result of these policies, as well as a response to the recent eruption of violence.

According to data obtained by Gun Free Kitchen Tables (GFKT), a coalition of civil society organisations aiming to disarm homes and streets and to tighten gun controls, in the past five years, gun licensing authorities have issued more than 100,000 new civilian licences. This trend has been strongly protested by the coalition which has also contested it in Israel's Supreme Court.

New data on shootings of women in Israel already seems to reflect the lethal results of the state’s policies. In 2020, the number of women shot dead with a licensed gun in Israel was 2.5 times the average number of female gun victims in the preceding four years combined.

Meanwhile, Israel’s successive governments and police have been both over- and under-policing Palestinian cities and towns inside Israel for decades. They have made disproportionate numbers of often arbitrary arrests, while knowingly enabling the stockpiling of unlicensed firearms. According to GFKT’s research, these are mostly procured from military and other licensed sources, and they increasingly arm criminal groups.

Nearly 100 Palestinian citizens were killed in 2020, mostly with guns, far outnumbering Jewish casualties in the same period, though the community forms just 20 percent of Israel’s population.

For more than a decade, Palestinian leaders have been pleading with the Israeli state to stem the flow of arms into their communities. The state has done nothing.

Last month in Lod, Palestinians reportedly shot and injured a Jewish man, and in the Palestinian city of Umm al-Fahm, an Israeli border police officer was shot and injured. No specifics were reported about the guns or gun bearers involved, but virtually anyone living in Israel takes it for granted that these were unlicensed (“illegal”) guns.

No ministers will be demanding the release of the detained Palestinians - certainly not the public security minister, who is in charge of the police. Police will not duplicate the kind of support they provide for attacks by right-wing groups, whom they give full access to Palestinian neighbourhoods without intervening.

During one week of the unrest in May, police reportedly arrested 850 Palestinian citizens of Israel, compared with 150 Jews.

Among Israel’s Palestinian citizenry, dangerous, discriminatory and divisive small-arms policies have been compounded by the tensions stoked by generations of their dispossession and marginalisation, including Israel’s current attacks on Sheikh Jarrah, its violent desecration of prayers at al-Aqsa Mosque, and its relentless bombing of Gaza. 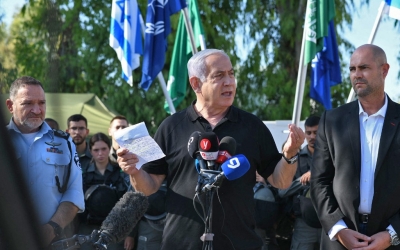 Meanwhile, Jews in Israel have been shaken by air raids and casualties from rockets fired from Gaza. This toxic combination has brought mixed cities such as Lod, Haifa, Jaffa, Acre and Ramle to the terrifying brink of local armed showdowns and shootouts.

Such eruptions have provided a pretext for imposing de-facto martial law on Palestinian citizens, including border police patrols, curfews and mass arrests. Moreover, these eruptions look to be exactly what politicians like the public security minister (a title that provides a perfect example of Newspeak) envision and advance.

Hollywood imagery of good guys against bad guys, (read as “Jews against Arabs”), and “defenders” against “marauders” are ideal ingredients for further demonising the “enemy” literally living next door. At the same time, they are great attention-grabbing ploys to sidestep the failing governance of those in power.

This is precisely the same algorithm that has guided Israel’s war policies. The state appears to have zero interest in reducing violence or preserving lives, especially not Palestinian lives. Supremacy and expansion - and above all, clinging to power - trump lives and block any possible moves towards negotiated political solutions. The only solutions envisioned are force, bombs and guns. This is why Israel is fast unravelling.

Rela Mazali is a writer, an independent scholar and an anti-militarist activist from Israel. She is Co-founder and Coordinator of Gun Free Kitchen Tables 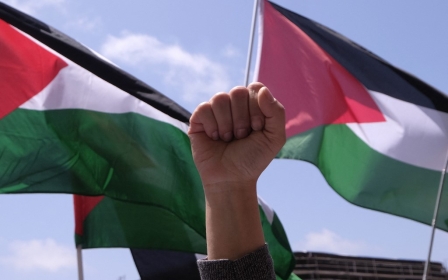 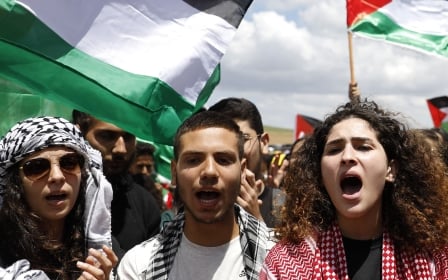