Sheikh Jarrah: Amid Israel's daily horrors, we must not forget the original sin

Ghada Karmi
The struggle of Sheikh Jarrah residents is important not only in its own right, but in relation to what happened on a mass scale in 1948 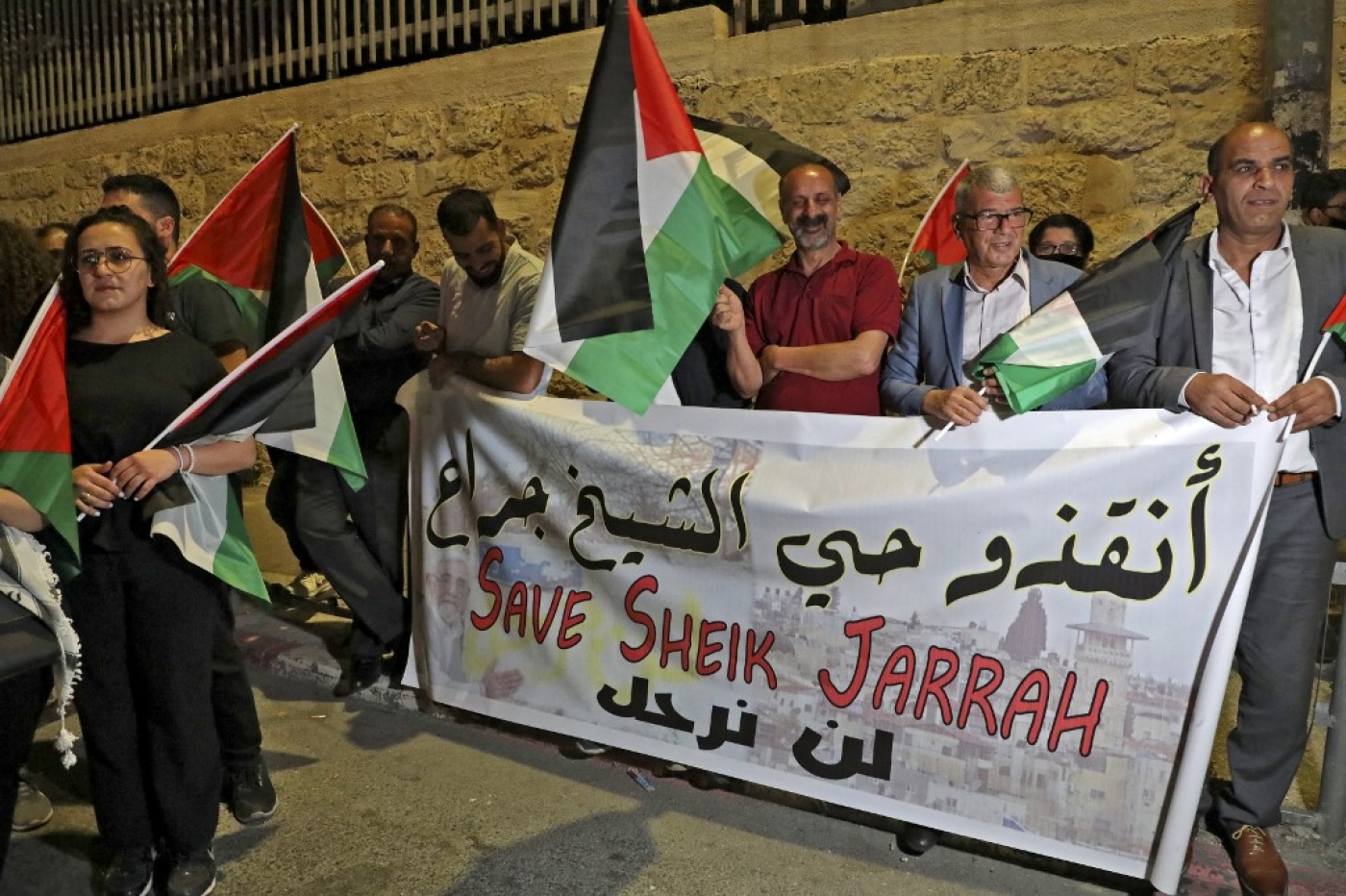 As the crisis in Jerusalem worsens by the day, it is tempting to focus on each new twist and turn, losing sight of what has gone before. This is a familiar Israeli tactic when assaulting Palestinians: to open fire on many fronts, creating confusion.

In the process, the latest outrage becomes the immediate concern, while the rest recedes into the background. In no time, few can remember how it started or who was to blame. That must not happen this time.

The current eruption began in Sheikh Jarrah, an area of occupied East Jerusalem where a battle is raging over the threatened eviction of Palestinian families from their homes. Their struggle - though likely to fail, given Israel’s discriminatory legal system - is important not only in its own right, but as an echo of what happened on a mass scale in 1948.

On what basis could they take our land, we thought naively, without legal proof of ownership?

Ethnic cleansing, the expulsion of a native population from its home, is not new in Israel’s history. It’s at the heart of the Zionist project, and without it, there would never have been a state of Israel. It has continued to this day in a bid to achieve Zionism’s ultimate goal: to empty Palestine of its indigenous people and colonise the land with Jews.

To that end, Israel has carried on with displacing and expelling Palestinians throughout its existence. Since 1948, hundreds of thousands of Palestinians have been expelled from their lands and internally displaced, while millions more have been made refugees. Israel has withdrawn residency permits from more than 14,500 Palestinians in Jerusalem, forcing them to leave the city, while also promoting an ongoing emigration of West Bank and Gaza Palestinians, due to the hardships of life under Israel’s occupation and oppression.

It has brought back painful memories of my own family’s forced departure from Jerusalem that same year. I can remember standing at our closed garden gate that spring morning so long ago, unable to comprehend why we were leaving everything we knew and loved.

Like the families of Sheikh Jarrah, we expected to go on living in our home there. As Jewish immigrants started to flood the city throughout the 30s and 40s, we did not suspect we would one day lose our homes to these new arrivals. On what basis could they take our land, we thought naively, without legal proof of ownership?

The Sheikh Jarrah families now being targeted by Jewish settlers likely did not anticipate their predicament either. An old part of Jerusalem, Sheikh Jarrah is named after a 12th-century physician whose tomb is in the neighbourhood. A mosque housing the Sheikh Jarrah tomb was built in 1895, visited by many who sought to improve their lot in life. Other noteworthy figures, including one of the custodians of al-Aqsa Mosque, built homes in Sheikh Jarrah.

In 1956, Jordan, which was the ruling authority in East Jerusalem, agreed to move 28 Palestinian families, displaced from their original homes in 1948, into new homes built by the UN refugee agency. They were granted ownership of the properties within three years in return for renunciation of their refugee status.

That is how it remained until 1972, when Jewish settler groups claimed the land was Jewish-owned. On that basis, they were given legal backing to charge the Palestinian families rent. Since 2002, dozens of Palestinians have been evicted from the neighbourhood; and since the beginning of 2020, Israeli courts have ordered the eviction of 13 more.

I was in Jerusalem in 2008 and was able to witness the process of one family’s eviction. To start, settlers would take over a part of the targeted house. The settler I first saw was a thin, pallid youth; one might have felt sorry for him, but for the fact that his walkie-talkie connected him directly to the Israeli army.

This settler had moved into the family’s sitting room and behaved as if they were not there, soon to be joined by another settler who did the same. Aware of the settlers’ links to the army, the family was wary of showing their anger, and the inexorable steps of their home’s takeover were painful to watch. 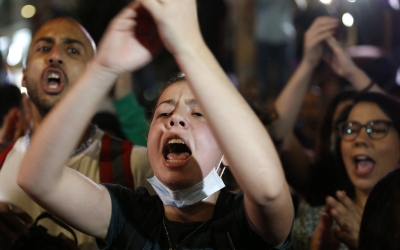 Later, walking through Sheikh Jarrah, I found the sight of black-coated religious settlers swaggering down streets that had been wholly Arab - as if they owned them - discordant and upsetting. Their numbers have increased further since then, pushing the original residents into ever-smaller spaces, or forcing them out altogether.

The families currently threatened with eviction could well add to this number, and awaiting the Supreme Court’s judgement on their fate offers little hope. In the years since our own flight from home, Israel has developed a sophisticated pseudo-legal system designed to enmesh its opponents in a legalistic maze, from which few emerge successfully.

The crisis that started in Jerusalem has now swelled to engulf Gaza, the towns and cities of Israel, and the occupied West Bank. The sacrilege committed at al-Aqsa Mosque is repugnant, and the mounting death toll of Israel’s attacks is horrifying. But it must not allow the ethnic cleansing of Sheikh Jarrah to slip under the radar. That was Israel’s original sin, and it cannot be allowed to pass. 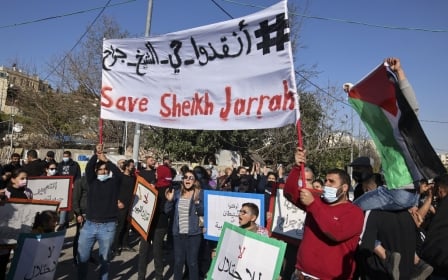 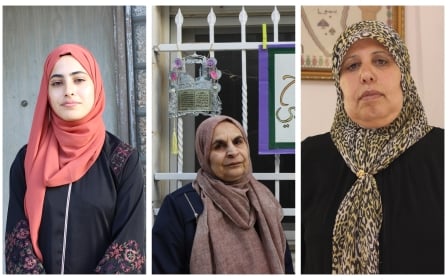 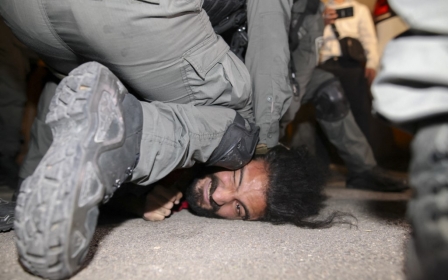