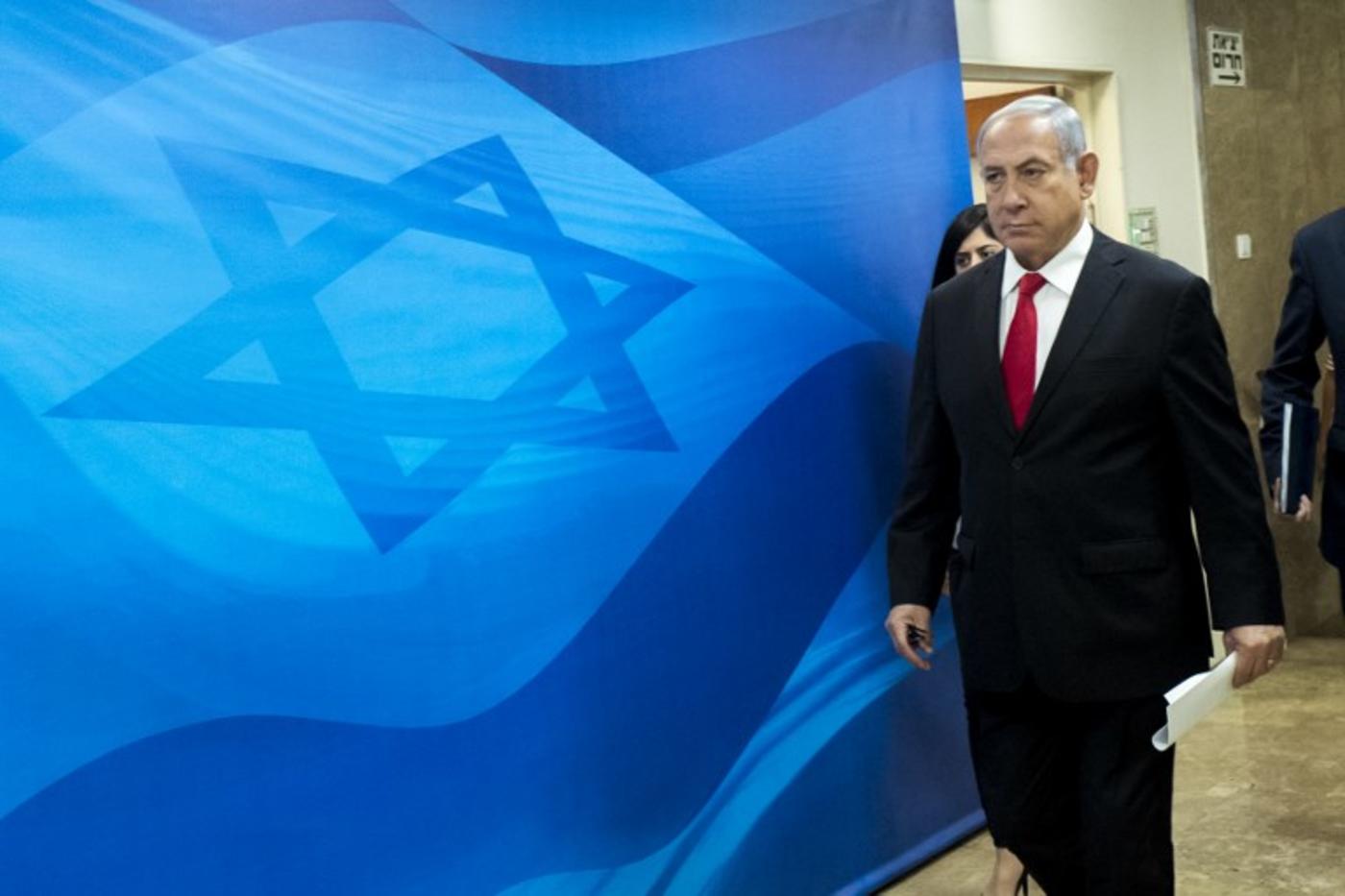 The state of Israel is as new as the Jewish culture is old.

It could even be said that Israel is still trying to build a state. This was the Zionist dream, but the outcome was apartheid. Israel, established through the occupation of Palestine, is still best known for its racist laws.

Strikingly absent from this roadmap are Palestinians.

There is no sophisticated strategy behind this policy shift. Israel's "Jewish nation-state" law - passed last month to essentially label Palestinians as non-existent - has not only legalised its apartheid regime, but removed any possibility of a relationship with Palestinians as equals.

Israel is aiming to remove or render meaningless the rights and demands of Palestinians through this new roadmap. The goal is to transform the Palestinian cause into a purely domestic issue. But we would be mistaken to assume that there is nothing to this strategy beyond Israel's insanity.

As old and experienced as the Jewish political and theological mind is, Israel’s national interest is overly ambitious and inexperienced. Had Israel considered the demographic, religious and cultural plurality of the Middle East, it could have avoided such a grave mistake.

The real question is why Israel needed to legislate its apartheid regime, when it had existed in practice for so long

There are millions of Turks and Sunnis in Iran, Saudi Arabia has a large Shia population, and Turkey’s demographic structure consists of people from various ethnic, religious and sectarian identities, from Arabs to Kurds, and from the Balkans to the Caucasus. Iraq is a microcosm of Middle Eastern plurality in terms of ethnicity, religion and sect.

In brief, plurality is a regional fact, and how democratically mature states manage this determines their overall welfare.

The fate of Palestine

The real question is why Israel needed to legislate its apartheid regime, when it had existed in practice for so long. The nation-state law, harshly criticised around the world, did not create a novel situation for Palestinians.

As such, the global reaction against Israel is meaningful, but not functional. All Israel did with this law was put on paper the violations it had been committing for decades against Palestinians under occupation. The international community should look at this as an indication of Israel’s future plans regarding the fate of Palestine.

Plans prepared by the Trump administration and its Gulf allies for a Palestine without Palestinians have already been partially leaked. Israel believes that regional and global political conditions are in its favour.

The main guarantors of this new period of Israeli strategy, crystallised through the relocation of the US embassy to Jerusalem, are Trump’s fecklessness, internal Palestinian divisions and continuing regional chaos.

Neither comparisons to apartheid nor global outrage can stop Israeli Prime Minister Benjamin Netanyahu at this point. Israel believes that the political cost of its radical actions has decreased - so as long as Trump and the Gulf states act as enablers, these aggressive policies will continue.

Israel’s opportunism, however, could come with some unforeseen costs. Firstly, if US President Donald Trump keeps twisting arms all over the world, the US may enter a new phase of international relations, prompting an "America Last" reflex from his "America First" strategy. In such a scenario, it would be wise for Netanyahu to think deeply about where this would leave Israel.

Secondly, Israel may think that its actions have left Palestinians with next-to-nothing to win in a future debate on their final status. Yet, we must not forget that those with nothing to gain also have nothing to lose. The road to a wave of violence is being paved by Israel.

Finally, there are plenty of examples of the potentially heavy costs to a state of officially declaring its apartheid status. Israel’s neo-Baathist nation-state legislation has set into law what Palestinians had been experiencing, de facto, every day.

Totalitarian governments can congratulate Israel for joining their exclusive club, not only through its routine practices, but also through the introduction of this new law.

- Taha Ozhan is an academic, writer and holds a PhD in politics and international relations. He was a chairman of  Foreign Affairs Committee of Turkish Parliament and senior adviser to Prime Minister. He frequently comments and writes for international media. His latest book is Turkey and the Crisis of Sykes-Picot Order (2015). 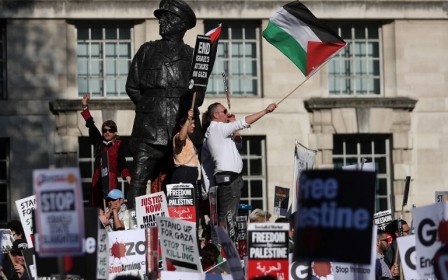