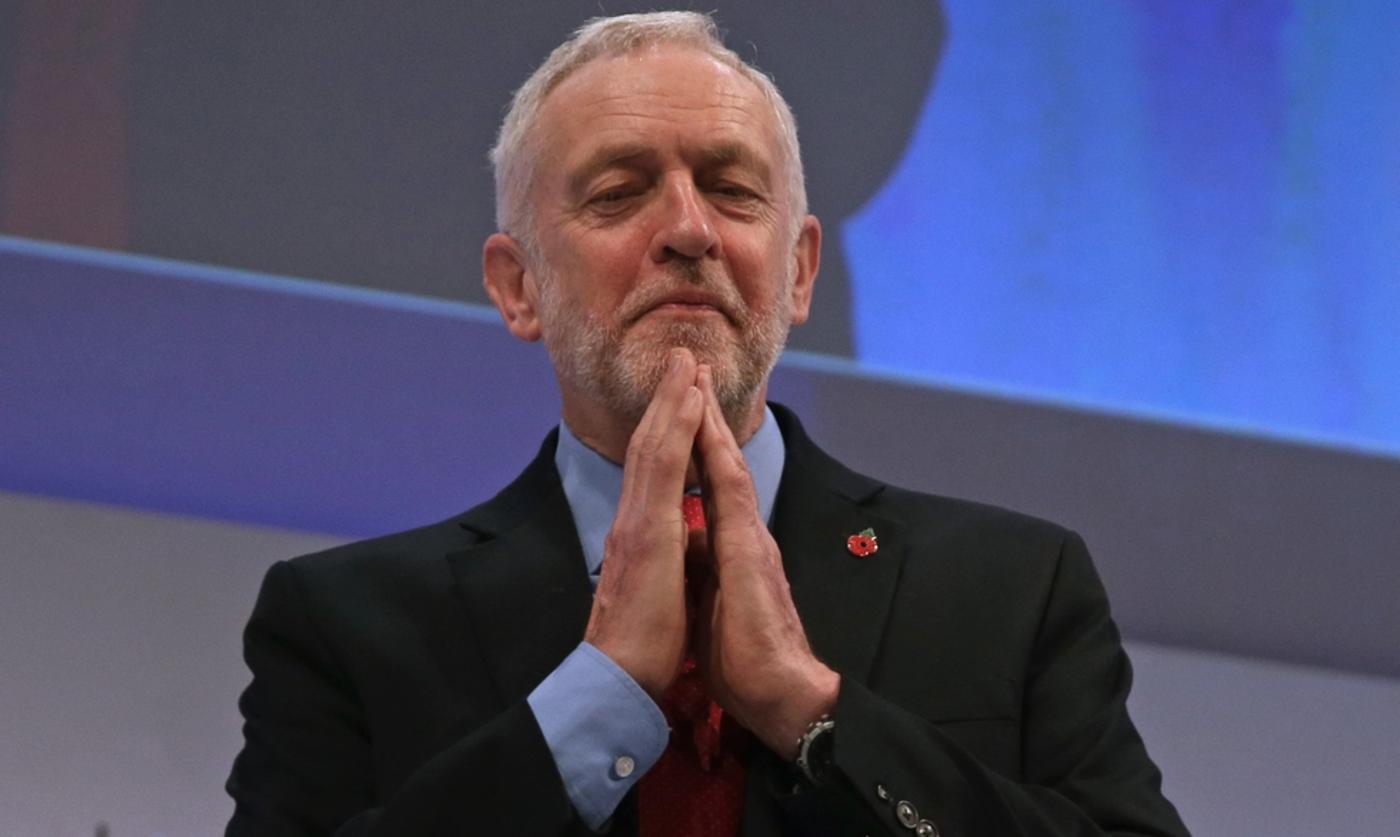 There are times when I like and admire Jeremy Corbyn. This is one of them. For the last week the Labour leader has come under persistent pressure to speak up in support of the protesters in Iran.

On Wednesday, the Times thundered that "Jeremy Corbyn should speak out against Iran's repressive theocracy".

The Daily Telegraph said Jeremy Corbyn was "quick to condemn Donald Trump's commonsensical recognition of Jerusalem as Israel's capital, but has nothing to say about the murder of dozens of Iranians". Many others have joined in.

A display of principle

Some accuse Corbyn of being the stooge of the mullahs. Some say he is a hypocrite. Others alleged that he took money from the Iranian government after appearing on its Press TV channel. In fact nothing would have been easier for Corbyn than to have given in to his critics and come up with a strongly worded statement echoing the conventional wisdom that condemns Iran's Supreme Leader Ayatollah Ali Khamenei.

Bear in mind there are no votes for Corbyn in Tehran. A routine denunciation would have earned him praise in parts of the British press where he is normally reviled, and at zero electoral cost.

But he has kept silent, and of course been pilloried in consequence. This silence is emphatically not an act of calculation. It's a display of principle - the kind of principle which people want but very rarely get in politics.

Corbyn's principled silence is prudent and sensible. It reflects the fact that at this stage we simply don't know for certain what is going on inside Iran.

Several respected observers have made idiots of themselves by speaking too soon. Canadian author Tarek Fatah tweeted a video of what he described as a protest in Iran, but which turned out to be taken in Saudi Arabia.

Ken Roth, executive director of Human Rights Watch, undermined his own organisation when he tweeted a photograph of a pro-government rally that he said was anti-government. Roth and Fatah were duped. Some have rushed to judgment.

US President Donald Trump praised protesters for taking on a "brutal and corrupt" Iranian government. Israeli Prime Minister Benjamin Netanyahu has also wished protesters "success in their noble quest for freedom". Trump and Netanyahu each have their reasons for getting involved.

By contrast British Prime Minister Theresa May has refrained from criticising the Iranian authorities (though a Downing Street spokesman issued a guarded statement calling for "meaningful debate about the legitimate and important issues that the protesters are raising", adding that "we're looking to the Iranian authorities to permit that".)

Why should Corbyn be more strident than the prime minister? His caution - and hers - shows wisdom. There are reports of massive demonstrations. They may be exaggerated or in some cases fabricated. We simply don't know. Meanwhile, Tehran says that terrorist elements are responsible. This sounds unlikely, but perhaps they are right.

The claim that foreign interference has played its part has been ridiculed.

But anybody familiar with the history of Iran knows that the US and Britain have long meddled in the country's affairs, most infamously in 1953 when together they overthrew democratically elected prime minister Mohammed Mosaddeq after he nationalised the Anglo-Iranian Oil Company, now BP.

Only 10 years ago it was being widely reported around Whitehall that a Western military attack on Iran was all but inevitable.

The Times says Corbyn's silence raises suspicions that his worldview is one "in which America is always the enemy, and America's enemy is always a friend, no matter how it behaves, or how many of its own citizens it muzzles and murders".

The truth is that Corbyn's recent record on foreign policy has been measured and sensible. There are indeed strong reasons for holding Western policy to account.

When the neo-cons were banging the drum for an invasion of Iraq, Corbyn wisely advised against. It turned out to be a catastrophe. Corbyn was against the invasion of Afghanistan, and proved right. Corbyn was one of a handful of MPs who voted against an attack on Libya. Once again, how right he was!

Corbyn's record suggests that his judgment on foreign affairs demands respect. Corbyn's critics also accuse him of being selective. They say he exclusively condemns the human rights violations of Britain, the US and their allies. Though I have not checked, I accept that may be an element of truth in this accusation.

But his critics are also extremely selective. They have made the most of recent events in Iran. (The Times have published, by my count, 17 articles on the subject since the protests began at the end of last year.)

By contrast the savage crackdown on Shia dissidents in Saudi Arabia and Bahrain, or Palestinian protesters in the West Bank, gets far less attention. British military involvement in the atrocities committed by the Saudi-led coalition in the Yemen is routinely ignored in the BBC and elsewhere.

One of the best things about Jeremy Corbyn's leadership of the Labour Party has been his challenge to the failed British foreign policy establishment.

Long may he continue! The time may come when we are in a position to make sober judgments about recent events in Iran. In the meantime Britain is fortunate to have an opposition leader who knows when to stay silent. 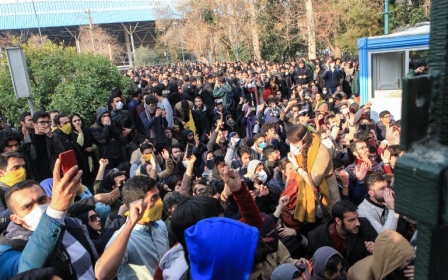