Kurdish militias and the West's new cause in the Middle East

Ali Murat Yel
Just as Byron supported the Greek independence fight, Kurdish militiamen are mistakenly embraced by the West today - but at what cost 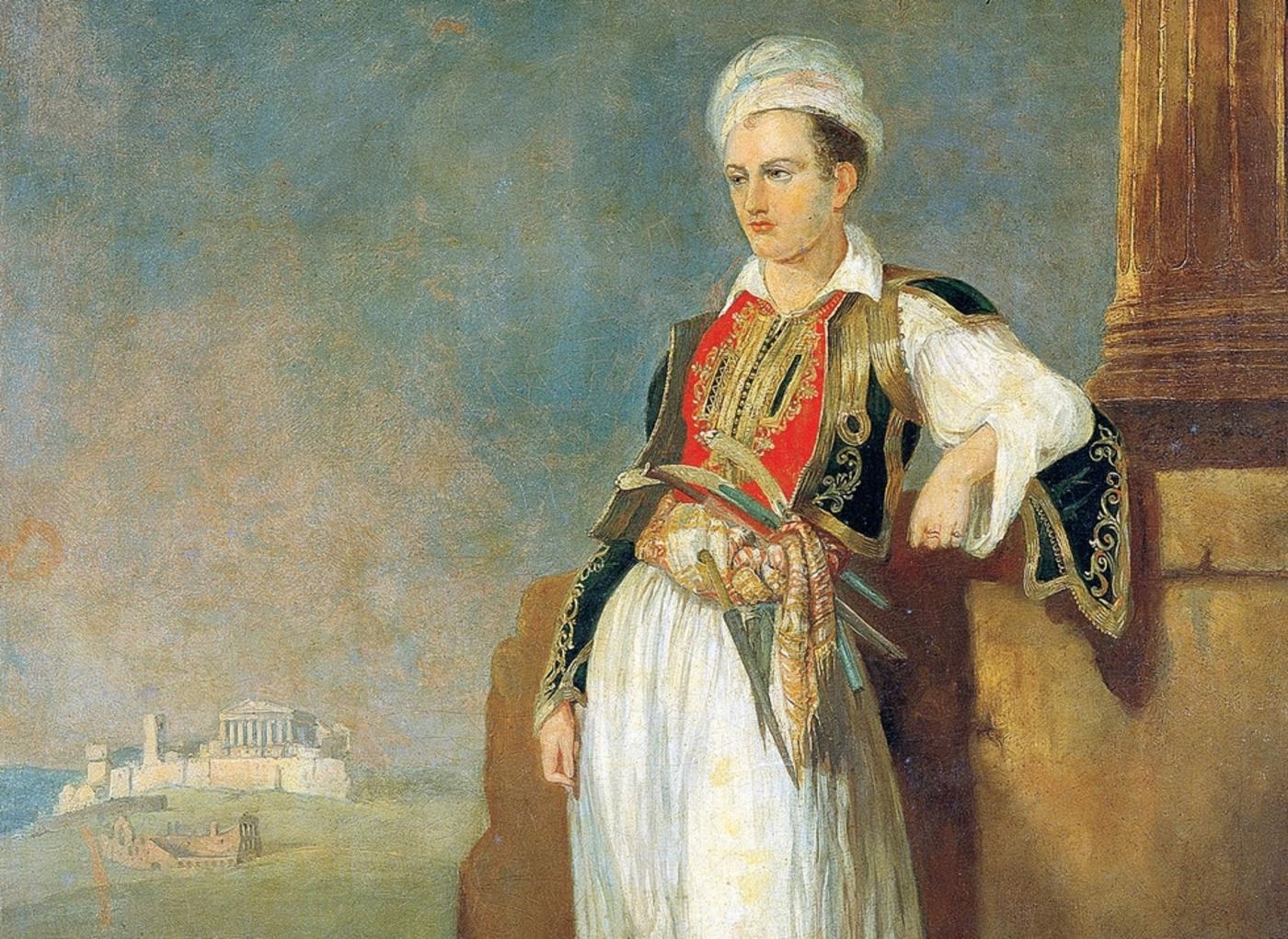 Individuals nowadays tend to think that current nation-states have existed since antiquity. For example, modern Greece as a state is less than 200 years old, since its independence in 1832. People only read in history books that Greece was a vassal territory of the Ottoman Empire and it took almost a decade to gain its sovereignty in the 19th century.

Again, many also tend to ignore the fact that it was not the Greeks themselves but an Englishman who helped start, or rather triggered the fire of independence among the Greek subjects of the empire.

Lord Byron, a famous personality in Britain at the time, galvanised support for the Greek cause among a group of authors, artists, scholars and travellers who were called Philhellenes (admirers of Greek) in Europe to restore or rather to regenerate the spirit of Ancient Greece. The motive of these individuals was understandable as they were educated on the "virtues of Greeks" living in ancient times such as democracy, state formation, art for the sake of art, and history.

Notwithstanding their view of modern Greeks as degenerate slaves, they still hoped upon gaining freedom they could revive the classical heritage as their roots. They were influential in rising sympathy for the Greek cause.

The emergence of Daesh was another source of sympathy, this time, for the Kurdish militiamen who fought - among others - against this terrorist organisation. Having failed in previous attempts in the Gulf wars, the United States and European powers are relatively reluctant to be engaged in the wars that erupted in the region.

Instead of sending land troops, they preferred to support the Kurdish militants by providing them with air cover, arms and other materials. Having become the new ally of the West, the Kurdish militias became the "new Greeks of the Middle East".

We witnessed a similar trend in the international support for Iraq's Kurdish Peshmerga fighters, who have also been fighting Daesh. This has led to general international sympathy toward Kurdish militants, regardless of the abuses they commit against fellow Kurds, or civilians of other ethnicities such as Arabs or Turkmens.

These Kurdish militiamen have their own agendas and the temporary fight against Daesh is not their main long-term objective. The West does not even care that these militiamen do not really represent the Kurds or that many Kurdish civilians are themselves afraid of or have fallen victim to such warlords.

In the 1930s, hundreds of European leftists joined "voluntary brigades" to fight for the republicans in the Spanish civil war. Today, however, the self-proclaimed anti-war left did not indulge in such a military campaign. Instead, some individual volunteers joined the "good guys" to defeat the "bad guys" in the war zone. It is estimated that some 100 westerners (European, Australian, and American) have joined the Kurdish People’s Protection Units (YPG).

These Western foreign fighters may have different motivations than that of Lord Byron in Greece, or George Orwell in the Spanish civil war. Yet some of them, especially those coming from Britain, have changed their Facebook profile to pictures of Lord Byron wearing Albanian dress. They could be considered simply as adventurers but nonetheless they are trying to push their governments to be further involved in a war. Ironically, many in the self-described pro-peace left have unleashed themselves as war advocates if it is the right (i.e. Kurdish) war.

Similarly, Lord Byron and his Philhellene friends had eventually managed to attract the attention of European powers in support of the Greek independence revolution.

Today's Western fighters are indifferent to the plight of the marginalised Muslim youth in their host societies, whose reality is more complex than the comprehension of the ideological warriors.

During the Spanish civil war, the foreign fighters who initially came to Spain to fight Fascist Franco ended up slaughtering each other instead and further destroying the country that they were meant to save. Today, by siding with Kurdish militias, they are helping in the terrorising of innocent civilians in the region – which includes Turkey.

Western help to Syrian Kurdish militias will end up shedding Turkish blood at the hands of militants from the Kurdistan Workers’ Party (PKK) in the southeast of Turkey – a country which is already fighting and being attacked by Daesh terror.

World public opinion may differentiate between Kurdish militias and Daesh militants but to the victims of both in the region terror is terror. Western distinctions would not make their lives any better.

These newly emerging "Philkurds" will continue to support any Kurdish militia as their governments embark on new attempts to refashion the Sykes-Picot carve-up of the region. But they all seem to forget that this is a small world: sooner or later the mess you make in the Middle East will rebound to haunt you at home.

Those who are used by the West don't always do better: just ask the Greeks following their financial crisis.

- Ali Murat Yel is Professor of Anthropology in the Department of Radio, Television and Cinema at Marmara University, Turkey. You can follow him on Twitter @alimuratyel

Photo: A 19th-century oil painting of Lord Byron in Greek garb, dating from the final period of the poet's life spent with Greeks fighting against the Ottomans (AFP/HO/ONASSIS CULTURAL CENTER). 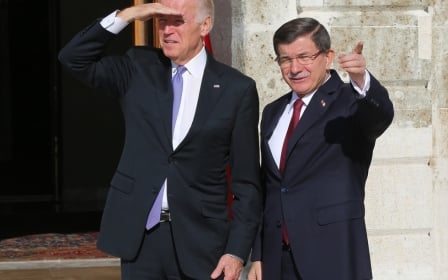 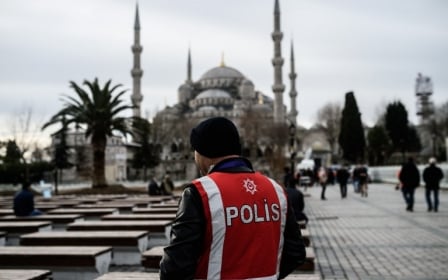