Laws, friends and enemies: The case for Susiya 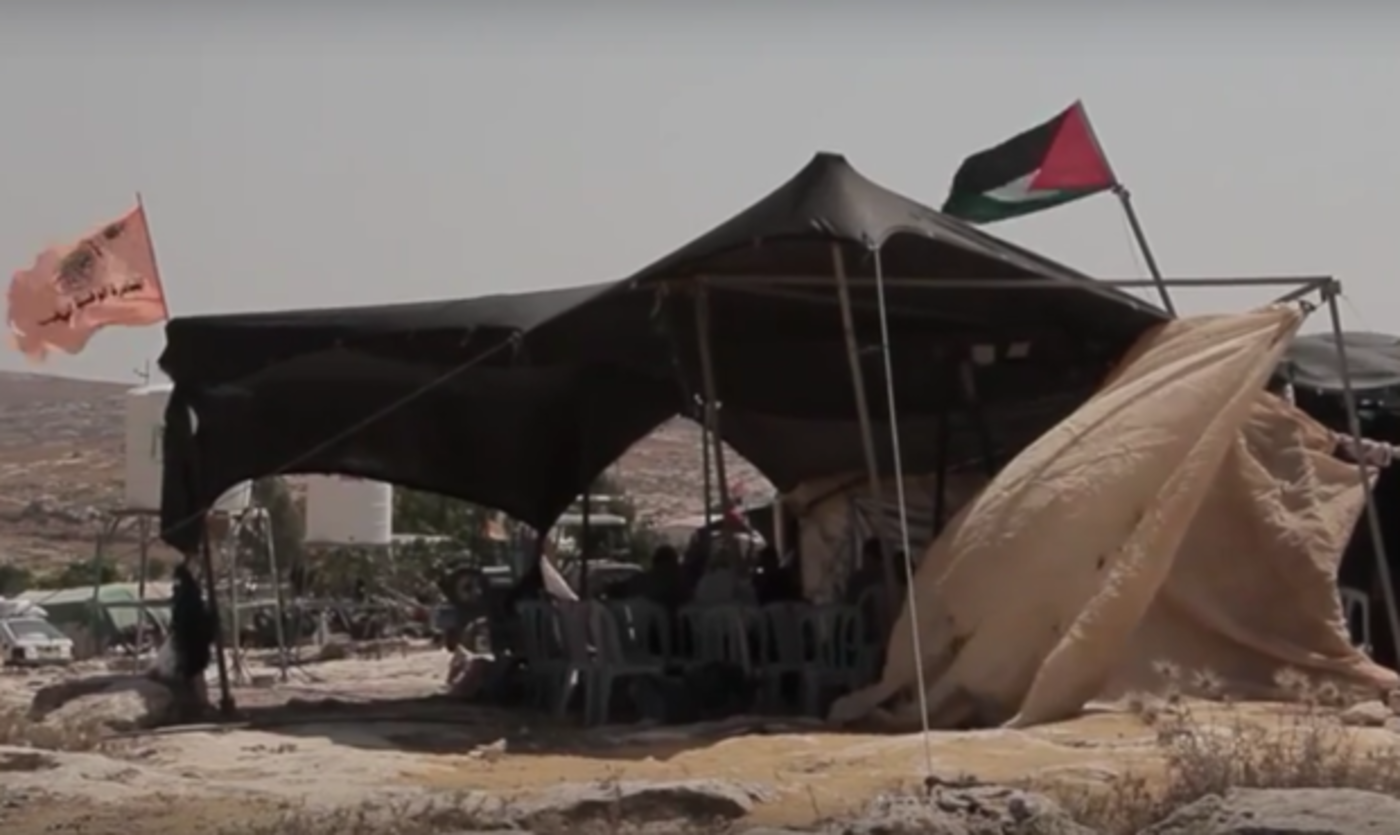 Laws are applied to enemies, but only interpreted as regards to friends.

Despite these and other similar data, some observers tend to convey the idea that all inhabitants in the West Bank are tendentially treated in an equal way and call for tougher enforcement of the way in which the law is currently applied in the area.

On 22 July, for instance, the director of the Israeli NGO Regavim, Ari Briggs, published in the Jerusalem Post a much-debated article entitled “The invention of the village of Susiya,” the tiny Palestinian village that gained international attention in recent weeks due to what could be its imminent destruction and forced population transfer.

Echoing a common opinion in Israel, the author argued that “historical aerial photography, detailed mandatory maps, travelogues from the 18th and 19th centuries” are consistent in showing that “no such village ever existed,” and also reminded readers that Susiya is in Area C of the West Bank, “under full Israeli authority, as per the Oslo Accords”. He also added that “the area occupied by the squatters has only served as grazing land,” and prompted the Israeli authorities to demolish the village in order to “uphold the rule of law and the equal application of that law”.

Susiya is on record since at least the 1830s, and appears on maps as far back as 1917. The area – that in aerial photographs from 1980 appears with cultivated farmland and livestock pens – was mainly inhabited by shepherds and farmers. A few of them lived permanently in cave homes with their livestock, while others resided there only part of the year.  It is noteworthy that in Ottoman times most of the area was musḥā land, considered by the local inhabitants as a co-owned property at the disposal of family units entitled to share the land.

Present-day Susiya is placed several hundred metres away from its original site. It was built in 1986-7 by a group of families expelled from the “old Susiya” – where in 1948 several family clans from al-Qaryatayn and other villages that were razed between 1948 and the mid-1950s resettled – to make way for an archaeological site.

What does equal application of the law mean?

More than Susiya’s past, Ari Briggs’s nod to the Oslo Accords and “equal application” of the law raises some important considerations.

The Palestinian territories represent a “sui generis case” among most of the “occupations” currently in place in different parts of the world. Not only in consideration of how long this occupation has been prolonged, but also because it represents one of the rare cases in which a military power “has established a distinct military government over occupied areas in accordance with the framework of the law of occupation”.

In other somewhat similar contexts, such as Abkhazia in Georgia, the Turkish Republic of Northern Cyprus (TRNC), and East Turkestan, the occupying powers of these areas have created in loco nominally independent states (TRNC-Turkey, Abkhazia-Russia and so on), or are not building settlements in their “occupied territories” (Chechnya is also an example), or have incorporated the local inhabitants as their citizens, with all the guarantees, rights and problems that this entails.

In the “sui generis context” of the Palestinian territories, there are about 100 “unofficial” settlements, better known as “outposts”. While considered illegal by the Israeli authorities and built in contravention of Israeli statutes regulating planning and construction, they receive copious subsidies and military protection. Ten of them were legalised by Israeli Prime Minister Benjamin Netanyahu in 2012 and many others, among those built on “state land” (a concept with little meaning in the history of the region), will likely follow suit.

According to the Israeli organisation Peace Now, about 77 percent of settlers that move to outposts and settlements – both considered illegal by the international community, excluding Israel – do this for quality-of-life reasons: only a minority of them is influenced by religious considerations. Most of the settlements – including Ariel, the heart of the most populous bloc of settlements – and the outposts in the Palestinian territories are relatively new and are not built on sites of religious or historical relevance: their origins are largely linked to economic factors and proximity to Israeli cities. This further confirms that the attempt to justify the forced population transfer of the inhabitants of Susiya is hardly viable on historical grounds.

As for the Oslo agreements – in which the interim period was not supposed to exceed five years and in which Israel explicitly recognised the West Bank and the Gaza Strip as one single territory – article 31 clarified that “neither side shall initiate or take any step that will change the status of the West Bank and the Gaza Strip”. This statement is subject to various interpretations. However, in each round of negotiations the Israeli authorities require the interested parties to take into account the new local demography, strongly affected by massive state subsidies provided to outposts and settlements. This can hardly be considered as an unintented result of their policies in the area.

Indeed, Susiya and dozens of other villages in South Hebron Hills and the Jordan Valley are part of a much broader picture and strategy. In the absence of a credible outside multilateral intervention, the Israeli authorities will soon annex Area C of the West Bank and will offer the Palestinians “autonomy on steroids”.

Such a scenario, proposed also by Israel’s Minister of Education Naftali Bennett, does not require any war, nor the removal of all the population residing in the area: the relatively few Palestinians that in the coming decades will still reside in Area C – for which it is now virtually impossible for a Palestinian to receive a building permit – will get the option of receiving Israeli citizenship.

Any serious attempt to achieve a diplomatic solution to the Israeli-Palestinian conflict must find effective tools for opposing this short-sighted vision, a vision bound to further affect the present and the future of the region.

Photo credit: The village of Susiya is under threat of being emptied of its residents and destroyed by Israel. 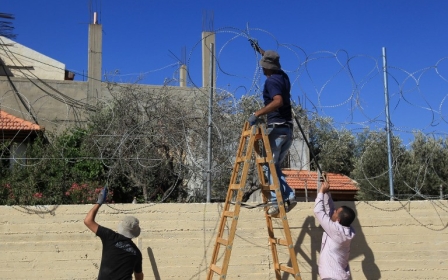 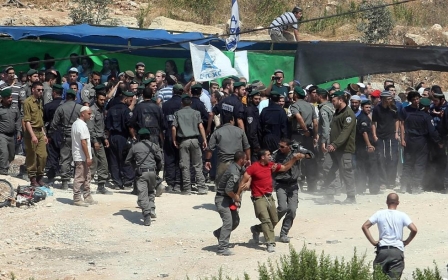