The left’s hollow anti-imperialism over Syria 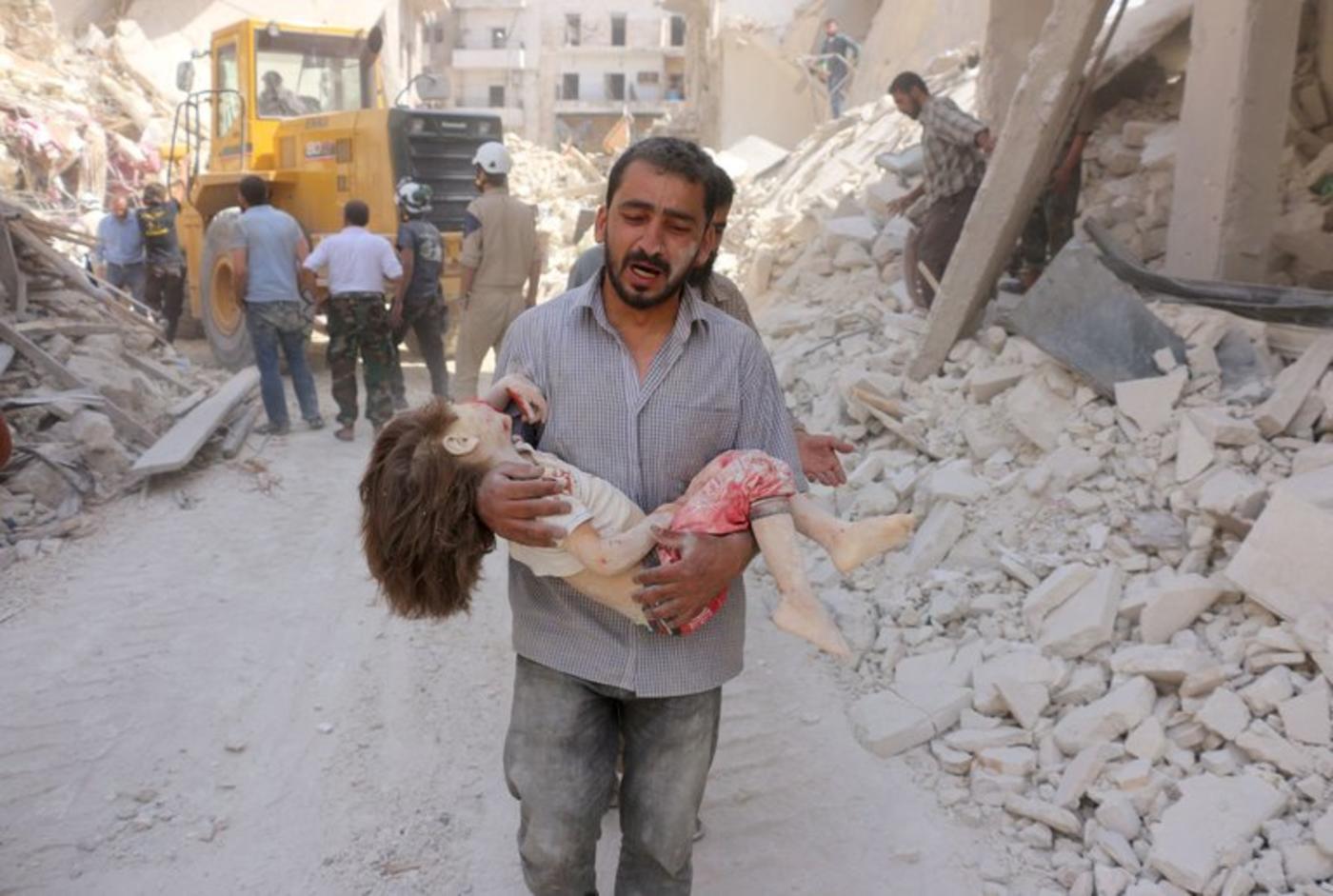 Over the last week, some members of the Twitter bubble argued over the left’s response to the ongoing Syrian crisis. I took part in it, if only briefly and hesitantly, knowing in advance that it would most likely not bear any fruit. Here, I will try and explain why I think it’s important that such discussions continue.

The heated exchange was not between anti-imperialists and pro-imperialists but between those who can’t see past one form of imperialism and those who are struggling against all imperialisms (or strive to). Crucially for our purposes, the former typically underestimates, or willingly ignores, Russian and Iranian imperialism in Syria and it does the same with regards to the regime’s daily atrocities. The latter sees it as its mission to remind the former of what countless Syrians have been repeating for nearly four years now, namely that it is utterly meaningless to speak of struggling for equality and justice when a fascist, neoliberal and imperialist-friendly dictatorship is overpowering anyone who wishes to fight against it. As long as this balance of powers remains unchanged, the rest is wishful thinking, with very serious repercussions on the ground.

There is a significant portion of the Western Left today that has adopted a nativist framework which started to exclude the voices of Syrians as soon as their revolution became inconvenient. Without naming names, many of us can think of a number of commentators - including so-called “experts” whose credentials revolve around them being white males - who were initially supportive of the revolution but ended up disavowing it or even, in some cases, supporting the fascist and imperialist forces slaughtering their way to victory with the deafening silence of a spineless “international community”. This is made all the worse with the participation of notable figures and parties of the so-called Old Arab Left - that same “Left” which happily colludes with fascist parties under the guise of a tired “anti-imperialist” narrative.

The question at the bottom of this whole debacle is: what does “fighting imperialism” mean if “imperialism” is what might save your life and that of your loved ones? Is it actually fighting imperialism to effectively condemn the countless Syrians who have called for a no-fly zone since at least 2013 (and some as early as 2012)?

Where is the anti-imperialist fighting occuring and who is fighting whom? I’m reminded of Jesse Williams’s powerful recent BET Awards speech which, discussing the struggle of African Americans, can be said to have some universalist principles, namely that “the burden of the brutalised is not to comfort the bystander”. He then formulated a sentence that should be a basic principle whenever human suffering is concerned: “If you have a critique for the resistance, for our resistance, then you better have an established record of critique of our oppression.”

I’m not arguing for or against a no-fly zone here. There are legitimate concerns to be had with the idea of a no-fly zone in Syria, concerns which I know for a fact have given Syrian comrades sleepless nights. It does, however, raise the question of who is opposing it, and why? The least that can be said of most of those who support the idea is that it is a reflection of popular - read: desperate - feelings on the ground and that it is proposed in the hope of preventing that which we know is behind most of Syrian suffering: the regime’s aerial bombardment of civilian areas, now worsened by the Russian government.

Beyond Syria, the inability of many to see past outdated narratives has galvanised the rise of right-wing reactionary nativism in the West. Discussions on Syria ignored Syrians for so long that it became easy to dehumanise and demonise them when large numbers reached Fortress Europe’s shores.

With Syrians involved, we understand the context of the crisis. It is devastating but still palpable. It can be rationalised without robbing people already living in difficult conditions of their agency. To our eternal shame however, it wasn’t just the far right that smeared those that took up arms against Assad. In fact, as Burning Country: Syrians in Revolution and War co-author Robin Yassin-Kassab recently wrote, “it was the left which spread the idea that Syrian revolutionaries were ‘all al-Qaida’ before the right applied the slur to Syrian refugees.”

For this is what the death of internationalism looks like. “When progress is not universal, reactionarism progresses,” wrote the radical Syrian intellectual Yassin Al-Haj Saleh. Al-Haj Saleh’s recent article on the anniversary of the Ghouta chemical massacre is an indictment against that left, and an urgent call for thorough self-criticism.

We’re left to wonder when we’ll see the end of PES: Progressives Except for Syria. 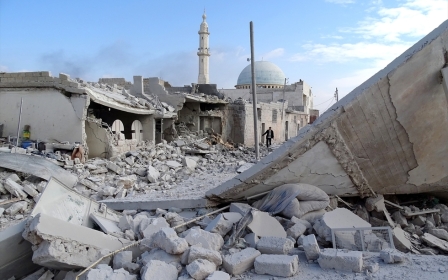