Tarek Megerisi
After a decade of dysfunction, the great fear now is that Libya's incoming government is unified only by the promise of corruption 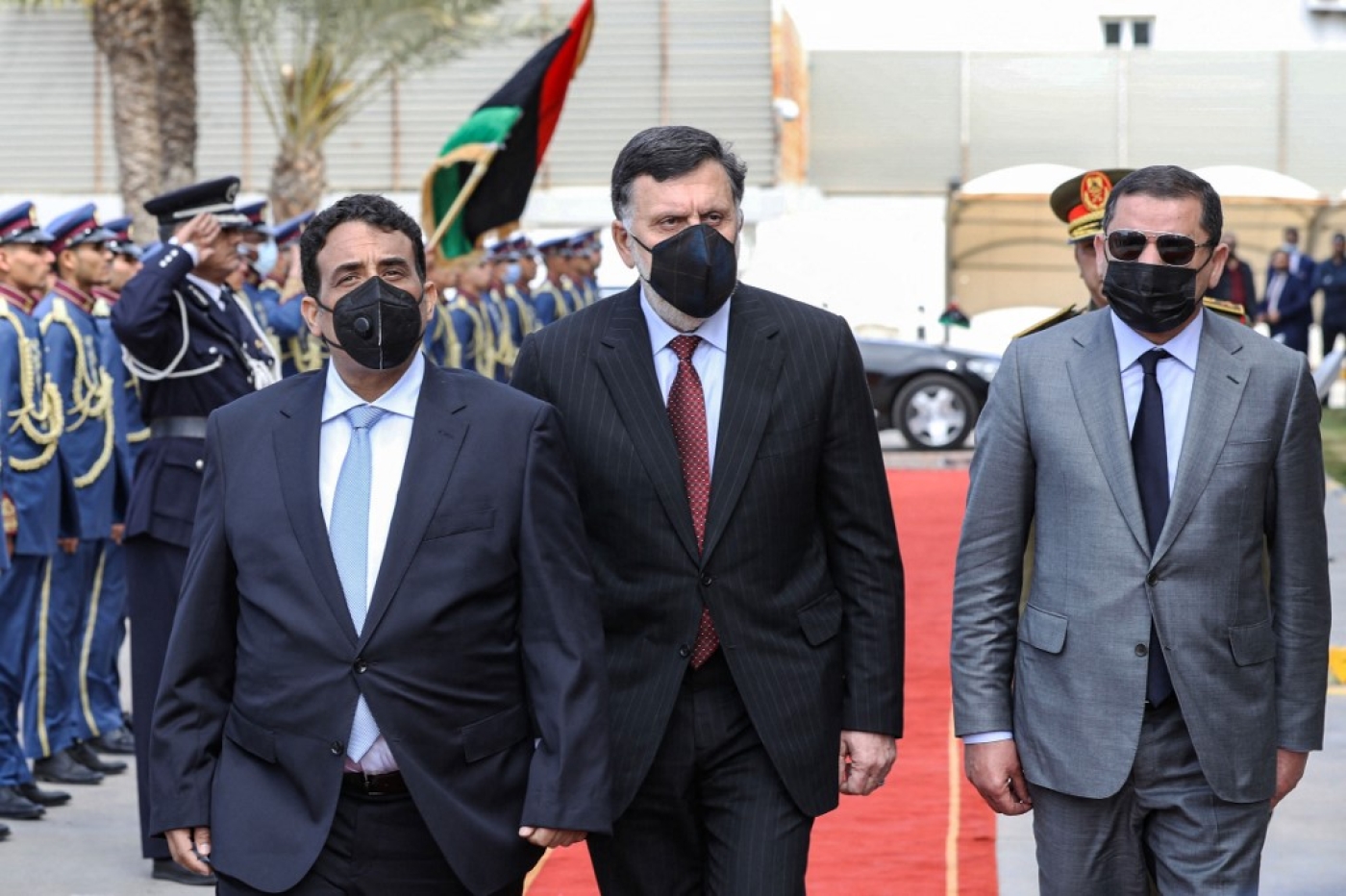 Following Libya news in recent weeks has been inspiring. The message of positivity from the new unity government has offered a refreshing change from the country’s typical fare. Watching European ambassadors jovially posing for pictures at the swearing-in ceremony on 15 March, you’d be forgiven for forgetting that this is the same Libya that was recently embroiled in a war so messy that it dragged in around a dozen other countries.

While the latest news from Libya is as uplifting as it is remarkable, Europeans should be cautious of getting swept away in the moment. After a decade of dysfunction, corruption and subversion, Libya’s joy today is likely masking something malicious tomorrow.

Once we move beyond the smiling faces and mutual back-patting, there are numerous red flags

Since February, when a UN-driven process produced a new prime minister, Abdul Hamid Dbeibeh, things have moved quickly - and surprisingly smoothly - for Libya. After the curmudgeonly parliament speaker, Aguila Saleh Issa, threatened to block approving this government, he was spirited away to Egypt on the weekend before the approval process took place.

Upon his return, he immediately presided over the parliamentary session approving the government. So careful was everyone to ensure that the show must go on, that even Russia’s grisly mercenaries left the frontline city of Sirte so that parliament could convene (then promptly returned afterwards).

In fact, the show has proceeded so smoothly that it’s starting to look a bit suspicious. After all, Libya’s transformation from a globally resonating civil war to peace - without actually resolving any of its problems - suggests that this whole affair may be more stage-managed than substantive. Once we move beyond the smiling faces and mutual back-patting, there are numerous red flags.

The most brazen is the silence of the renegade general, Khalifa Haftar. Haftar has been the local protagonist of Libya’s globalised war for the past five years, as an unexpected alliance between Egypt, France, Russia and the UAE tried to drive him into power. His aggressive impunity was so feared that some MPs refused to travel to areas he controls to attend parliamentary sessions, while others have been harassed and kidnapped (with some suspected to have been killed).

So, what’s changed now? After all, it’s not every day that violent megalomaniacs agree to surrender power for the greater good. Instead, it seems that his international backers promised him that they could guide the remainder of the UN track to re-empower him at the heart of a unified Libyan army. These countries would also like to indulge in some of the business opportunities presented by this new government, its big budget and its expansive redevelopment vision. 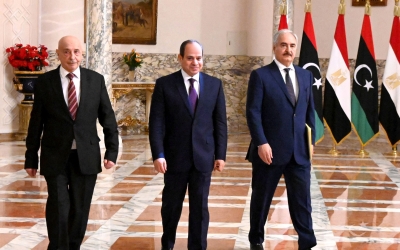 Exactly why business opportunities are anticipated from this caretaker government, which has a nine-month mandate and is officially tasked only with organising elections in December and unifying institutions, is another fluttering red flag. In fact, this new government is the biggest in Libya’s post-revolutionary history, with a massive budget of nearly 100bn dinars ($22bn) and an expansive agenda, with lots of talk of reconstruction but little mention of elections.

The prime minister is from a family synonymous with using government building projects to enrich themselves - it’s how they made a fortune in the Gaddafi era - and has pieced together a 33-minister government for which Dbeibeh claims to have made only one appointment himself. The rest were made by other MPs.

Dbeibeh gave the MPs the opportunity to make these selections in exchange for them supporting him.

This union between Dbeibeh and Libya’s political “dinosaurs” could be ruinous for the fragile and increasingly impoverished country. Over the past five years, Libya’s parliament has only really come together and worked to secure new powers for itself, or to block developments such as elections, that could see them lose it. Being at the heart of this new nexus of power and government spending is a windfall they will surely try to prolong as much as possible.

Job not yet done

The great fear of Libyans now is that Libya’s unity government is unified only by the promise of a flood of corruption. It’s the same promise that has papered over the competing visions of Turkey, Russia, the UAE and Egypt, who still have boots on the ground.

The detente will continue as long as the money flows, but will dissolve once the competing plans of these states to dominate Libya’s security and political reformation (not to mention oil infrastructure) collide.

What does this mean for the US and Europe? Although they should be relieved at having shepherded Libya this far, they should not believe that the job is done. Keeping up the pressure for progress - on both Libyans and intervening states alike - will mark the difference between repeating the last five years, and finally moving on.

Tarek Megerisi
Tarek Megerisi is political analyst and researcher specialising in Libya and the wider MENA region. He is also a Visiting Fellow at the European Council on Foreign Relations. 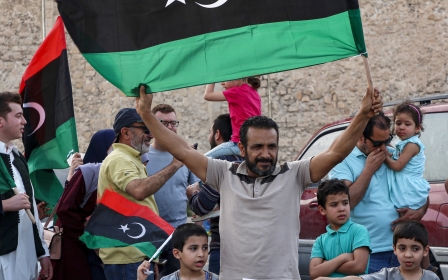 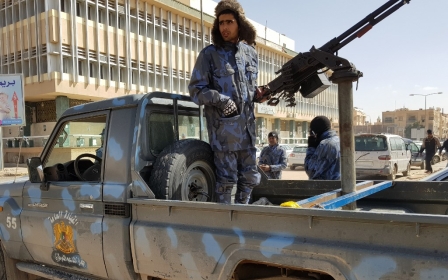