Sharif Nashashibi
The longer the double standard persists, the greater the likelihood that other states in the region will consider the nuclear option 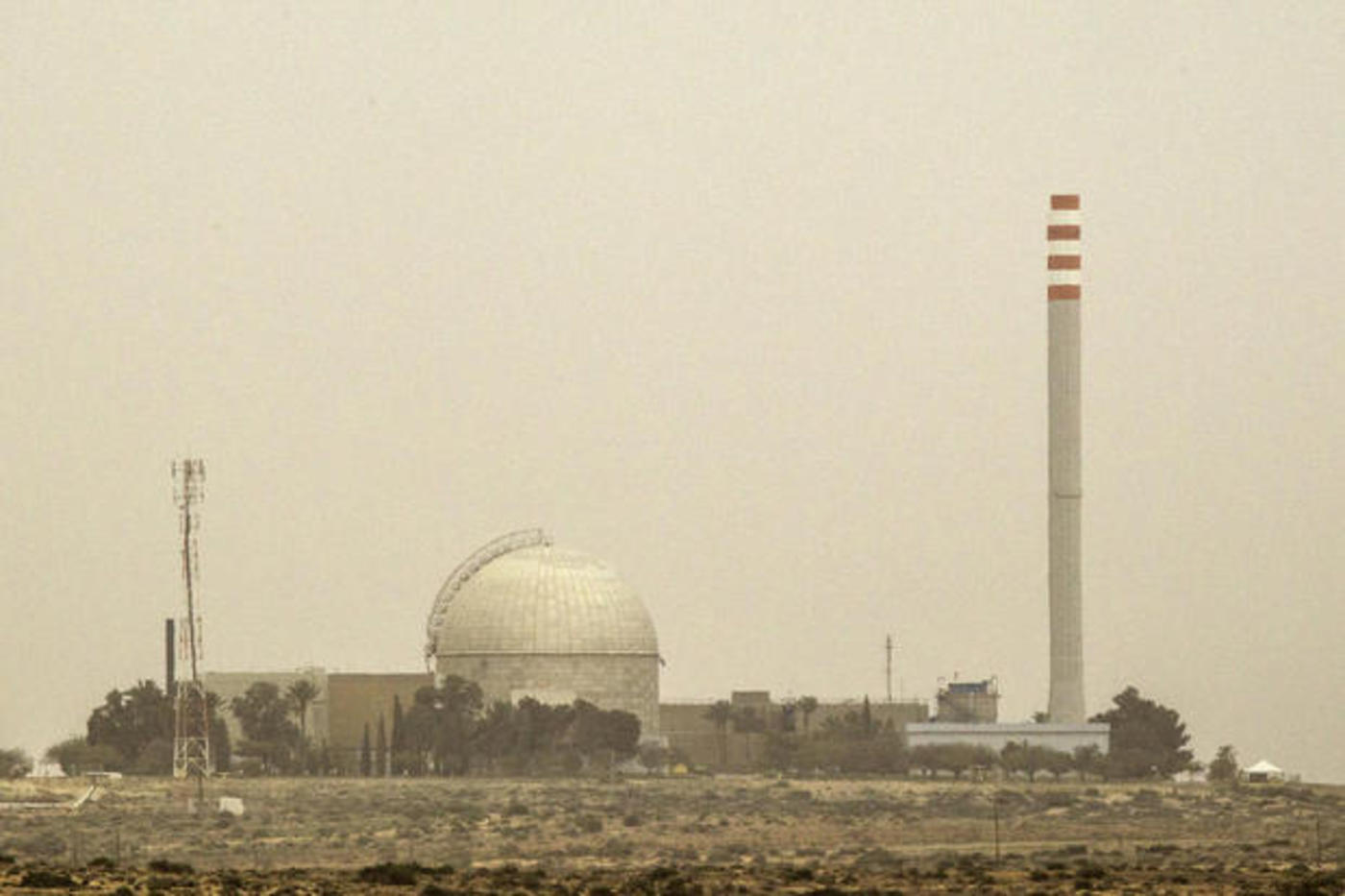 The Middle East is no stranger to double standards when it comes to states' conduct and the regional policies of foreign powers. Among the most glaring involves weapons of mass destruction (WMDs), specifically nuclear weapons. On 23 May, a month-long review conference on the nuclear Non-Proliferation Treaty (NPT) ended in failure. Western states - including the US, Britain and Canada - blamed Egypt for singling out Israel.

Cairo had committed the sin of proposing - with the backing of Arab and non-aligned states - a regional conference on banning WMDs, as called for at the 2010 NPT review. To recap: the proposal was for a WMD-free Middle East, not just a WMD-free Israel.

This is not only an obviously good idea, but a fair one. How, then, can it be described as singling out Israel, particularly when states behind the proposal have also been vocal in their concerns over Iran's nuclear programme?

If anything, Israel has singled itself out by being the only nuclear power in the Middle East, and the only country in the region not to sign up to the NPT. In fact, it is one of only four countries in the world - along with India, Pakistan and South Sudan - to have never done so (North Korea did in 1985 but withdrew in 2003).

In 2009, the General Conference of the International Atomic Energy Agency (IAEA) called on Israel to open its nuclear facilities to IAEA inspection and adhere to the NPT. In addition, Israel has been violating UN Security Council resolution 487, which "calls upon Israel urgently to place its nuclear facilities under IAEA safeguards", for almost 35 years now.

It is not biased or obstructive to point out this double standard - it is biased and obstructive to perpetuate it. To add insult to injury, American and Israeli officials have the gall to proclaim their desire for a WMD-free Middle East.

Of course, the preconditions provide an eternal get-out clause: never acknowledge the radioactive elephant in the room (Israel's stockpile), and forget about it joining the NPT until it is at peace with Arab states and Iran. Given that Israel persistently stokes conflict with its regional neighbours, that means when hell freezes over.

Israel consistently portrays Iran as the Middle East's biggest threat. However, opinion polls show that Arabs, who make up most of the region's population, view Israel as a far bigger threat, even though Iran's popularity among them has plummeted in recent years.

This is hardly surprising given the history of Israeli aggression and hostility towards Arabs, its vastly superior military compared with Iran, and the fact that it possesses the most lethal weapon on earth.

And let us not be under any illusion that Israel is the Switzerland of the Middle East. It threatened to use its nuclear weapons during the 1973 war with Syria and Egypt, pushing the US to carry out a massive resupply of conventional weaponry. And Israel aimed nuclear missiles at Iraq during the 1991 Gulf war.

Israel's motivation behind its opposition to a nuclear deal with Tehran is two-fold: to thwart Iran's rehabilitation following the lifting of sanctions, and to stop the spotlight from turning back on its nuclear weapons.

This highlights the hypocrisy of the Middle East's only nuclear power - backed by the world's only superpower with the largest nuclear arsenal - complaining about others in the region obtaining such weapons. It also highlights the absurdity of Israel's constant self-portrayals as vulnerable and existentially threatened by its neighbours.

"It seems a touch unbalanced to have so much concern about nuclear bombs that do not yet exist, and so little apparent concern for the thousands of nuclear bombs that already do. Israel's nuclear arsenal is an obvious example of this because of its status as the only country in the Middle East actually with nuclear weapons," wrote Kate Hudson, general secretary of the Campaign for Nuclear Disarmament.

In December 2013, the head of the Nobel Peace Prize-winning Organisation for the Prohibition of Chemical Weapons called on Israel to give up its chemical weapons in light of Syria's decision to do so. An interim nuclear deal with Iran was signed soon after this decision, Libya agreed more than a decade ago to dismantle its WMD programmes, and Iraq gave up its own ambitions in the 1990s.

Whereas other Middle Eastern states are sanctioned - even attacked and invaded - for possessing or pursuing WMDs (or simply being accused of pursuing them), Israel is exempt. This despite it no longer being threatened by WMDs, the rest of the region calling for a Middle East free from such weapons, and its undoubted conventional military superiority.

The US explicitly states its intention of maintaining Israel's qualitative military superiority over all Arab armies combined. This is partly enabled by some $3 billion annually in military aid (Israel is the largest recipient of such American aid).

This is set to jump to up to $4 billion per year if a nuclear deal with Tehran is finalised  - because somehow an Iran forswearing nuclear weapons makes Israel more vulnerable (Prime Minister Benjamin Netanyahu said in April that the current framework for a deal "would threaten the survival of Israel").

Israel can no longer rely on its already-spurious excuses of self-defence and deterrence. Its concern is not about being threatened, but about being able to impose its will on the region unchallenged.

However, the longer this double standard persists, the greater the likelihood that resentment and vulnerability will lead to other states in the region considering the nuclear option. They may look at the aggressive way that countries without nuclear weapons are dealt with, compared with the caution with which nuclear powers are treated, and decide that it is in their best interest. This would herald the demise of the NPT.

- Sharif Nashashibi is an award-winning journalist and analyst on Arab affairs. He is a regular contributor to Al Arabiya News, Al Jazeera English, The National and The Middle East magazine. In 2008, he received an award from the International Media Council "for both facilitating and producing consistently balanced reporting" on the Middle East.

Photo: A picture taken on 8 March 2014 shows a partial view of the Dimona nuclear power plant in the southern Israeli Negev desert (AFP) 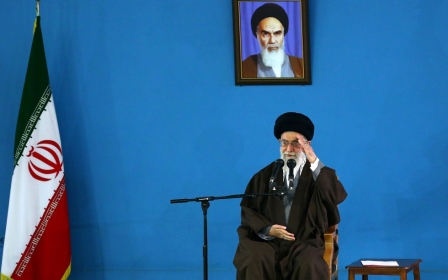