The Muslim’s guide to self-condemnation 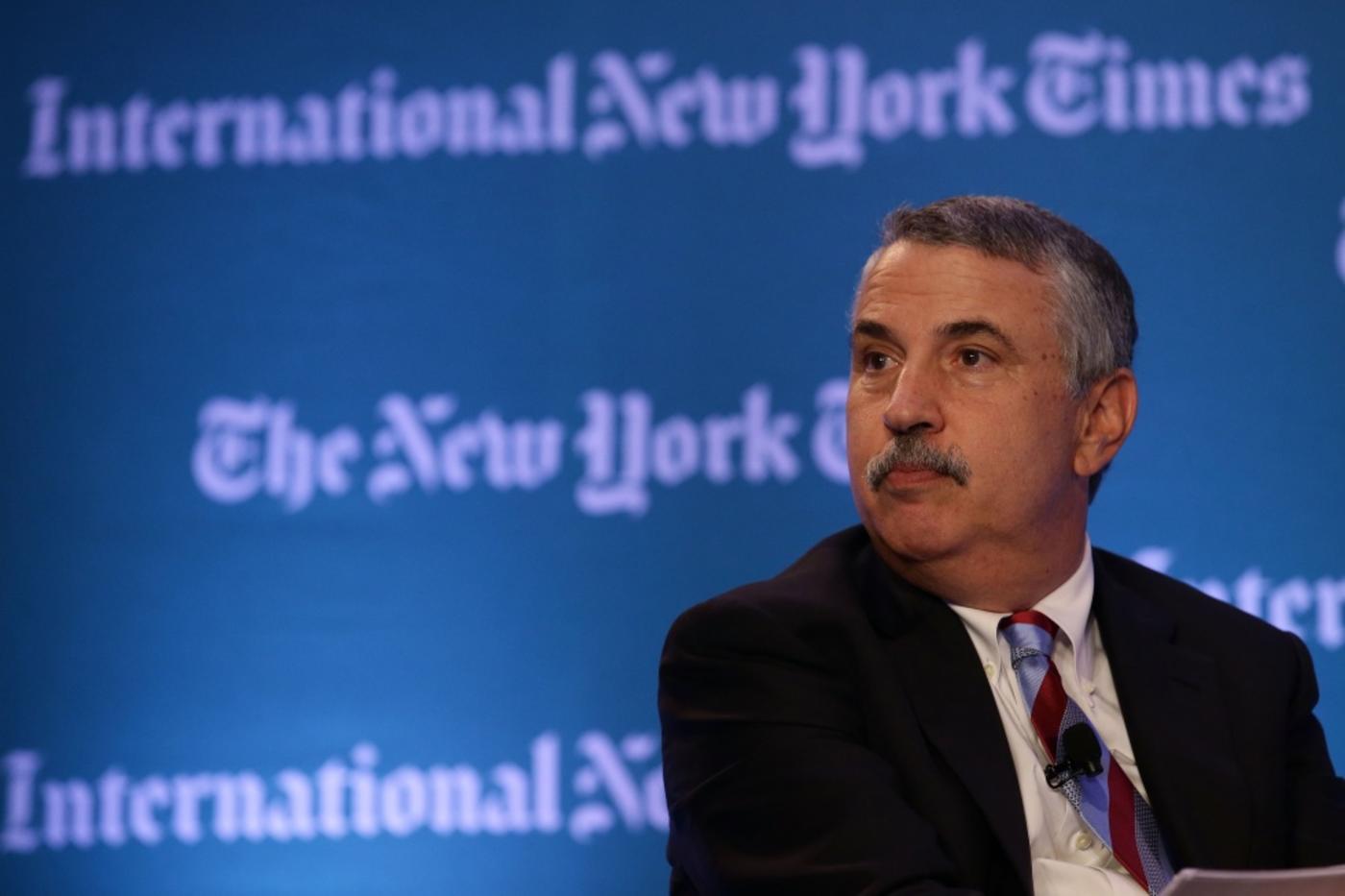 In a post-9/11 dispatch ever so slightly sensationally titled “World War III,” New York Times foreign affairs columnist Thomas Friedman launched what would become a career-long tradition of lambasting the Muslim world for a perceived failure to adequately condemn terrorism:

“Surely Islam, a grand religion that never perpetrated the sort of Holocaust against the Jews in its midst that Europe did, is being distorted when it is treated as a guidebook for suicide bombing. How is it that not a single Muslim leader will say that?”

Never mind that the 9/11 attacks were condemned as “barbaric and criminal” by the Organisation of the Islamic Conference, representing 57 countries, and that even George W Bush acknowledged that “the terrorists practice a fringe form of Islamic extremism that has been rejected by Muslim scholars and the vast majority of Muslim clerics.”

In ensuing years, Friedman’s Muslim lectures became progressively more apocalyptic in nature, as he discovered that “a death cult has taken root in the bosom” of Islam and that “this cancer is erasing basic norms of civilisation.” The first bit of evidence presented in support of the alleged erasure was that, “[i]n Iraq, we’ve seen suicide bombers blow up funerals and schools.”

Apparently, civilisational norms remain intact when the United States and its Israeli adjunct blow up the same events. Nor are all Americans and/or all Christians ever required to collectively denounce it when, for example, the US president goes on bloody rampages abroad under imagined instructions from god.

Friedman’s own contributions to civilisation have additionally included decreeing on public television that the entire nation of Iraq needed to “Suck. On. This” as punishment for 9/11, despite conceding that Saddam Hussein had nothing to do with Osama bin Laden.

Preaching from the choir

Of course, Friedman is merely one - albeit disproportionately influential - member of a vast chorus of media figures and pundits that has once again let loose in the aftermath of last week’s massacre at the Paris office of the French publication Charlie Hebdo.

Among the predictably sociopathic responses to the atrocity is that of News Corp chairman Rupert Murdoch, who suggested in a tweet that “most Moslems” might perhaps be “peaceful” but that “until they recognise and destroy their growing jihadist cancer they must be held responsible.”

Glad it’s only the Muslims who are responsible for the behaviour of folks with whom they are forcibly associated - otherwise a worldwide chemotherapy session might be in order.

Over at Newsweek, meanwhile, Nina Burleigh once again capitalised on the opportunity to encourage Muslim self-condemnation in a piece titled “After Charlie Hebdo, Moderate Islam Must Speak Out.”

Previous musings by Burleigh on the topic include an October essay for the New York Observer titled “Why Don’t More Muslims Denounce Their Co-Religionists’ Barbarism?”, in which she lauds the late “great Italian journalist Oriana Fallaci.” This is the same Fallaci who once threatened to explode a mosque slated for construction in Tuscany, and who criticised American universities for permitting persons by the name of Mustafa and Mohamed to study chemistry and biology despite the risk of germ warfare.

In her latest dispatch, Burleigh reviews a selection of victims of Islamic extremism and then proclaims: “First they came for them. And then. Maybe you” (cue Jaws theme song).

Oozing Orientalist condescension, she entreats Muslim leaders to “stand up in the mosques this Friday and remind people that no god—and certainly not a prophet whose mention is followed by the words ‘peace be upon him’—condones violence.”

If we’re lucky, we’ll have already drowned in a pool of our own vomit before we get to Burleigh’s request that imams preach against “stalking the streets of western cities with rocket launchers.”

So why all of the hysterical insistence on the Muslim need to denounce violence, especially when there’s never any about denouncing far more murderous western military campaigns or less overt forms of violence such as the extermination via sanctions of half a million Iraqi children?

And how does the hysteria sustain itself in the face of repeated condemnation, by Muslim groups and individuals across the globe, of events like the Charlie Hebdo attacks?

The Islam-shaming industry has to do with more than simply racism and xenophobia. Tied up with these phenomena is an Orientalist habit of asserting power and containing the “Other” by forcing negative self-identification—in this case, by compelling Muslims to define themselves via collective self-denunciation.

This arrangement in turn fits into a larger project of imperial predation, with the diagnosis of a “cancer” in the midst of Islam helping to justify continued destructive military manoeuvres by the US and its friends. The destruction, of course, occurs on behalf of “civilisation” (read: corporate financial interests). And although it might be a bit messy, how else do you eradicate cancer other than through vicious treatments that entail all sorts of collateral damage?

The more Muslims are goaded into joining the cancer chorus, the more noble and democratic the whole spectacle will appear. But an inevitable byproduct of the current surge of Islamophobia - which will only increase following the Paris attacks - is self-censorship among the targeted communities.

In other words, so much for free speech.

In the meantime, since the Western media is so insistent on self-reflection by others, maybe it should practice what it preaches.

Photo: New York Times columnist Thomas Friedman speaks to an audience at a conference in Singapore 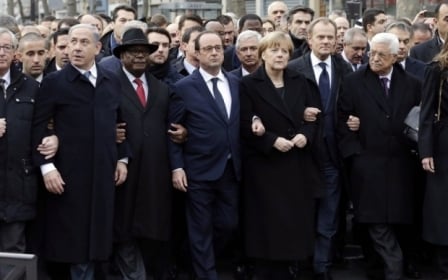