Why Muslims in the US face a crisis of leadership

Hafsa Kanjwal
Some Muslim American groups have turned into agents of oppression, providing cover for harmful and destructive policies towards our communities 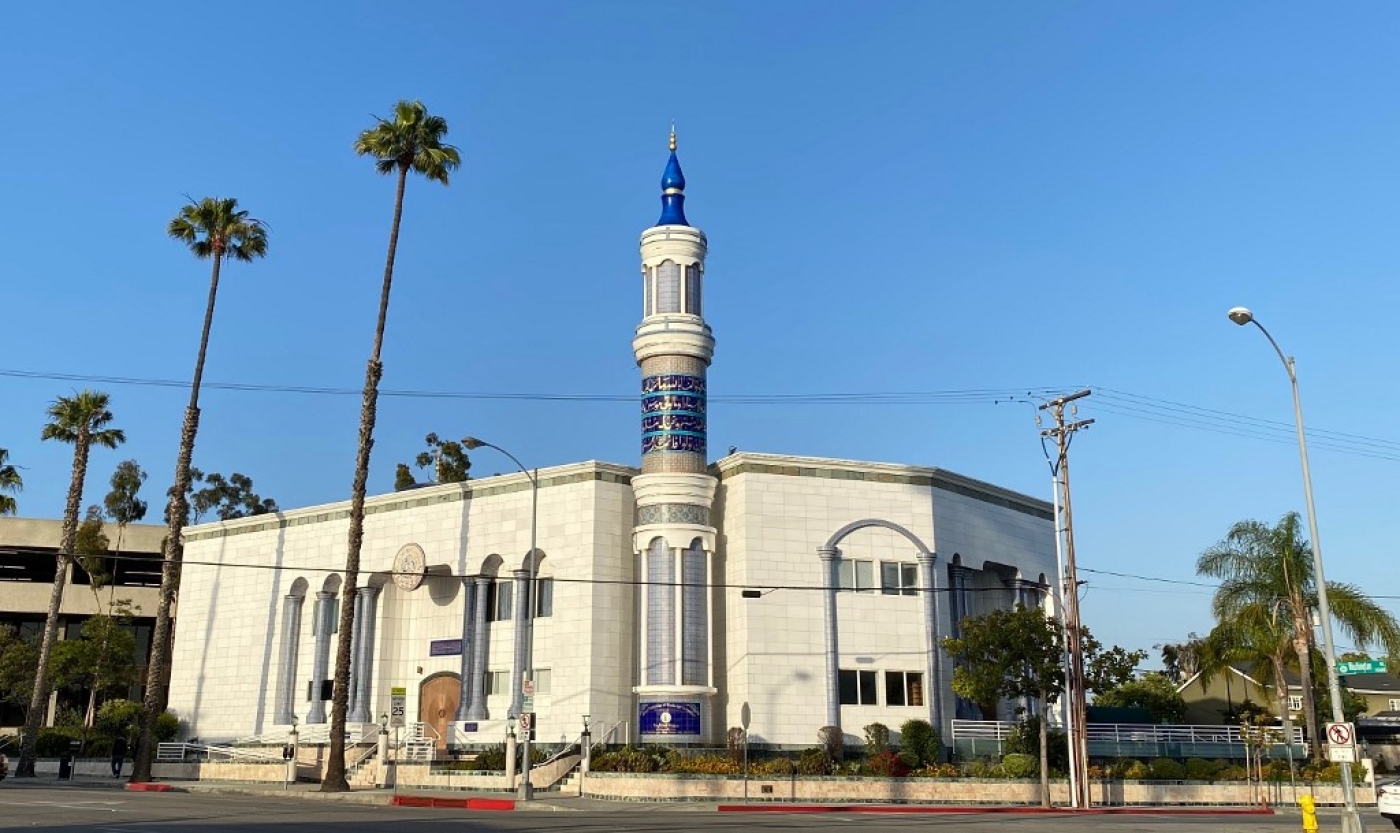 The King Fahad Mosque in Culver City, California, is pictured on 23 May (AFP)

For many Muslims in the US, the news that we will not be plunged into fascism with a second term for President Trump has been met with relief.

However, as Muslim Americans begin to reconfigure their political advocacy, we cannot be complicit under a Biden presidency that remains true to the core principles of American neoliberalism and empire. Most importantly, we cannot go back to the Muslim American political subservience that we witnessed during the Obama years.

Muslim communities around the world - whether in Iraq, Afghanistan, Somalia, Palestine, Kashmir, Yemen, China or Myanmar - face many injustices today. And it is an unfortunate reality that the US is either directly responsible for, or has aided or prolonged, many of these injustices.

There has been a push in recent decades - and especially during the Obama years - to make Muslim Americans feel a sense of exceptionalism, and to view issues from "back home" as removed from our reality in the US. This is despite the interconnected nature of how Muslims around the world are treated - and how that structural violence also impacts us here.

From Obama to Trump

The Obama years were defined by the rise of a professional Muslim class that was made into agents of empire and oppression, providing cover or tacit approval to some of the most harmful and destructive policies towards our communities, including the ramping up of counter-violent extremism (CVE) policies using Muslim leaders and institutions. Many of these individuals or organisations positioned themselves as the "resistance" under Trump: we know they will, and already have, gone back to being the native informants for the neoliberal establishment.

This means that Muslim Americans have a lot of work cut out for them. We have reached a crucial stage, in which a critical mass of fellow Muslims are pushing to sacrifice Muslims around the world and in the US in order to gain mainstream acceptance and access to certain corridors of power here.

Nowhere is this more evident than in how so many Muslim-American institutions and leaders are normalising Zionism, even as opposition to Zionism is gaining traction within the Jewish-American community. Muslim Americans may not be able to bring about a complete transformation in how the US conducts its affairs in the Muslim world - though they should at least try - but at the very least, they should not contribute to injustice.

Trump’s presidency was devastating for many people of colour and Muslims in the US. But it also provided political clarity about the US that was not possible under the veneer of the Obama-led liberal establishment. It spurred important, long-awaited conversations about the role of imperialism, neoliberalism and white supremacy in the US that had previously been obscured.

A new generation of Muslim Americans has become politically mature and much more critical than older generations, which are still reeling from the kind of respectability politics in which we have been forced to engage post-9/11. They are building their own institutions.

Nonetheless, there is a danger that the veering to the far right has left Obama and Biden appear to Muslims as more progressive than they actually are. While the Trump era has ignited more imaginative conversations elsewhere about reducing the military-industrial complex, ending wars, and defunding the police, it has also given establishment Muslims a portal to exercise restraint over developing these wants.

The Muslim community in the US faces a crisis in terms of having a principled leadership that speaks truth to power.

Far too many organisations and leaders are more interested in having access to power than in representing our agenda. Consequently, we need to hold these leaders accountable.

Muslim Americans must advise those who claim to speak on their behalf, and hold them to account if they continue to cause harm to our causes. Lives are at stake when individuals or organisations enable the state’s violence against Black or brown bodies. Silence, or a desire not to "rock the boat" or alienate anyone, makes us complicit. There is no point to "unity" if our goals are not the same.

The community must also put a check on American exceptionalism. Our lives here are not more important or more valuable than those of the victims of American imperialism. Furthermore, Muslims living amid some of the most disheartening conditions around the world have a great deal to teach us - we cannot simply adopt a colonial attitude and think we know best.

In addition, Muslim Americans need to understand that Islamophobia is not just restricted to a Muslim travel ban, or someone saying negative things about Muslims. Anti-Muslim racism is built into the fabric of a number of institutions in this country, and very much part of the neoliberal establishment.

The Muslim community must move beyond symbolism, and recognise when that is weaponised. What is the point, for example, of us getting excited over a political leader saying "inshallah" if he was actively campaigning for the immoral and illegal Iraq war and was bombing Muslim communities around the world?

The heart of Islam

Most importantly, we need to push our institutions towards meaningful representation and to hold the government accountable.

Muslim Americans need to ask themselves where they, their leaders and their institutions are standing

How many mainstream, national Muslim American organisations are talking about surveillance, entrapment, Guantanamo Bay, the military-industrial complex, or the ravages of capitalism? Are these not issues where Muslims should be at the forefront, providing leadership based on our religious values?

Situating ourselves with the most vulnerable and the oppressed has been the core of our faith and its teachings: it is the heart of Islam.

Muslim Americans need to ask themselves where they, their leaders and their institutions are standing. Are they looking up, trying to protect their interests, serving as tokens, or maintaining the pretence of influence - or are they with the people?

Hafsa Kanjwal is an assistant professor in South Asian history at Lafayette College. Her PhD, from the University of Michigan in Ann Arbor, was on the social history of modern Kashmir.